Hours after E! News confirmed Jenni “JWoww” Farley ended their relationship over Angelina Pivarnick‘s claim that Zack inappropriately touched her during a night out with the Jersey Shore cast, he wants to publicly apologize for his actions.

“I made mistakes that I cannot take back, which I take full responsibility for,” Zack wrote in a statement on his Instagram. “Jenni does not deserve any damage from anybody else. This is on me. I sincerely apologize to Jenni. I apologize to Angelina as well.”

A source previously said that Jenni felt “devastated” by Angelina’s allegation and broke up with Zack last night.

The incident between Zack and Angelina played out on Thursday’s Jersey Shore episode. While out partying in Las Vegas, cameras caught Zack wrapping his arm around Angelina as Jenni appeared slumped over and unconsciousness nearby.

“He doesn’t know what boundaries are,” Angelina said before confirming that she never disclosed what happened to Jenni.

Feeling understandably taken aback by the ordeal, Jenni took to Instagram with a few choice words for Zack and Angelina.

“After seeing tonight’s episode I’m pretty hurt,” the MTV star wrote online. “I feel disrespected by someone I called a friend and by someone who stated they loved me. For 5 months I was kept in the dark about this. For 5 months I was naive, probably laughed at and made into a story line that will forever haunt me. My heart hurts on so many levels. One thing I learned from tonight’s episode is know your value. Don’t ever lower your standards.”

Jenni and Angelina have yet to respond to Zack’s apology. 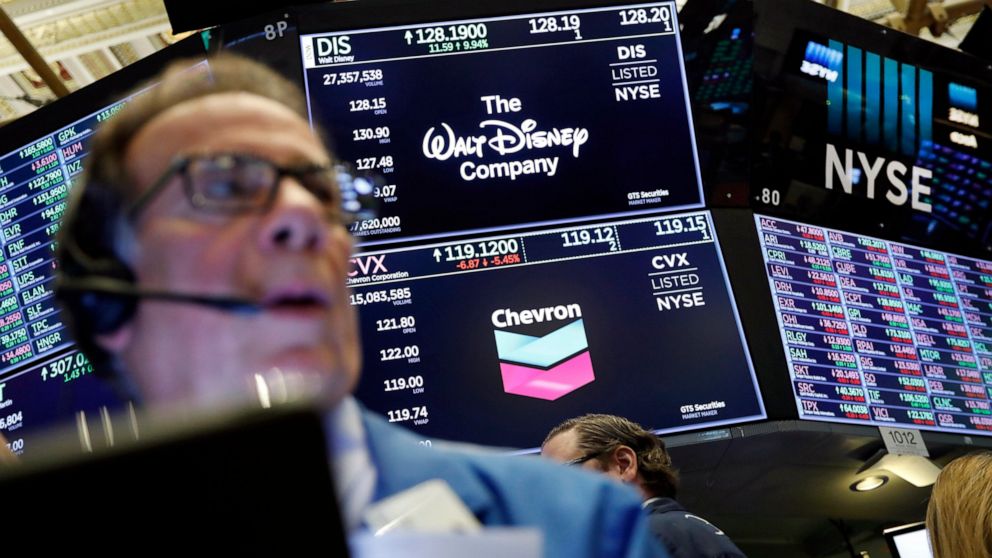 Disney’s adjusted second-quarter net income declined as higher revenue from its parks was not enough to offset lower theatrical revenue. However, the […] 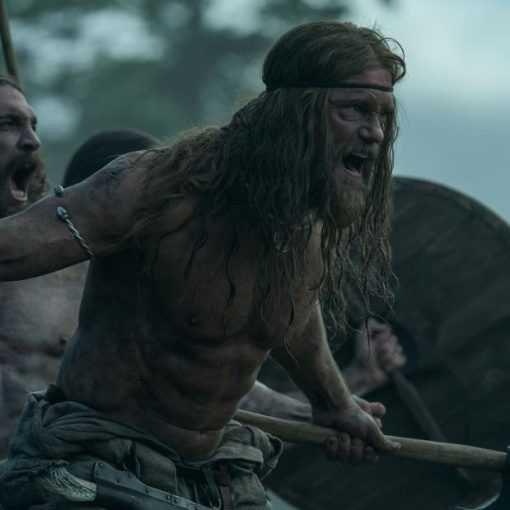 Seldom has a trailer so neatly summed up what a movie is all about, with young prince Amleth witnessing the death of […] 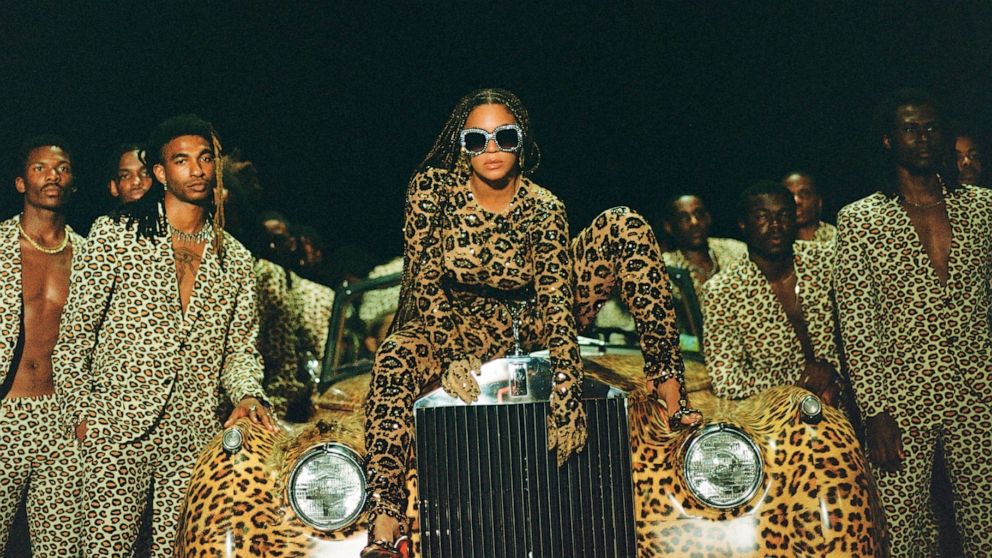 This week’s new entertainment releases includes Beyoncé’s “Black Is King,” a “visual album” that arrives Friday on Disney+ and is a companion […]