Epic Games has not officially confirmed when Fortnite season 11 is launching, but it’s expected to be this Sunday.

The Fortnite makers are rumoured to be doing something quite different with the launch of the new Battle Pass for Battle Royale.

This Sunday will see the Fortnite season 10 live event take place which has ominously been dubbed The End.

Leaks indicate a rocket that has appeared in Dusty Depot will play a big part in the Fortnite event, with sirens blaring in the run-up to it.

The current theory is that the existing Fortnite map will be destroyed, or at least heavily damaged during the upcoming Fortnite event.

And according to dataminers, during the Fortnite live event players will at one point be transported to a safe spot to watch the destruction unfold.

If the Fortnite map is heavily damaged, or even destroyed, then it would be unlikely that Epic Games would let gamers continue playing on it for a few days.

So, while new Fortnite seasons typically launch on a Thursday, it’s expected this time round season 11 will release after the upcoming season X event.

For those in other regions that’s 1pm eastern time and 10am pacific time.

So, it’s believed after the Fortnite season 10 live event – which is expected to be between five to 10 minutes – server downtime will immediately commence.

Fortnite season 11 release date could be fast approaching, with it expected this weekend (Image: EPIC GAMES)

And then, following Fortnite server downtime, a brand new Fortnite map could be launched.

Typically, Fortnite server downtime for the launch of a new Battle Pass season can take up to around three hours.

So, if this is the case, then Fortnite season 11 could end up launching around 10pm UK time on Sunday October 11.

This, of course, remains to be seen – with it still possible that Fortnite season 11 may end up starting a few days after the big upcoming live event.

But it does seem like the stars are finally aligning for Epic Games to launch their much-rumoured new map.

The Fortnite FAQ page has long confirmed that new maps are in the works for Fortnite Battle Royale.

Answering the question ‘will you add more maps’ Epic Games said: ”Yes, but not right away.

The rocket that has appeared in Dusty Depot could play a big part in the Fortnite season 11 start (Image: EPIC GAMES)

This FAQ answer has appeared on the Epic Games website for the vast majority of this year and a huge chunk of last year.

However, in the run-up to the Fortnite season 11 event this response was tellingly removed from the Fortnite FAQ page.

Could this be a sign that Epic Games are getting ready to launch a brand new Fortnite map?

Ahead of the Fortnite live event a major leak emerged which could give an insight into Epic’s upcoming Battle Royale plans.

An Apple App Store listing seemingly leaked that Epic are set to launch Fortnite chapter 2 at the end of Fortnite season 10.

This would tie into how the upcoming Fortnite live event has been dubbed The End – which seemingly means it would be the finale for Fortnite chapter 1.

A promotional picture for Fortnite chapter 2 that appeared in the App Store showed part of a new map for Battle Royale.

And leakers appear to have found out the POIs that could be appearing in the new Fortnite map.

In a post online popular Fortnite leaker Lucas7yoshi wrote: “I’d say there’s a 80% chance these are the poi’s of season 11/chapter 2”.

The Fortnite leaker in this tweet quoted a list of POIs that they had previously discovered in datamined files. 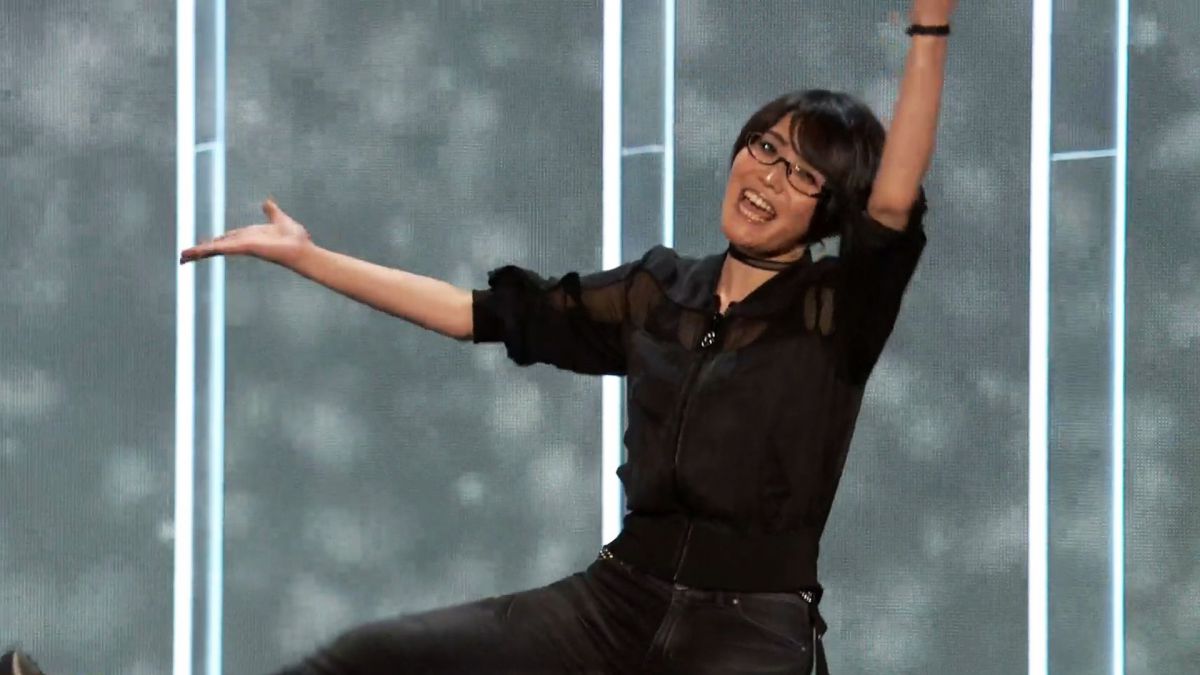 E3 2019 is nearly over, and if there’s one thing I love about E3 it’s that putting developers up on stage—many of […] 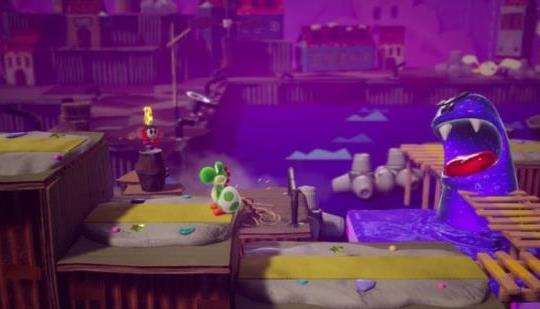 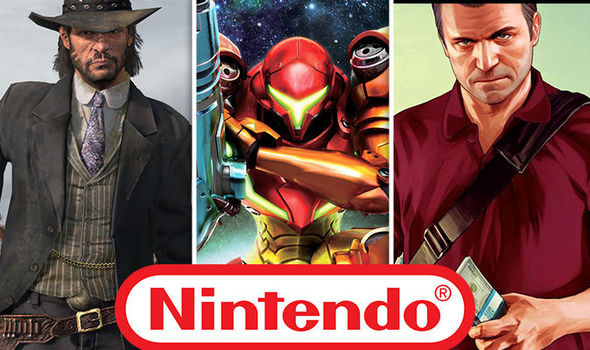 UPDATE: Nintendo Switch fans will be pleased to hear the latest rumours regarding Dark Souls. According to Kotaku, Dark Souls Remastered will […] 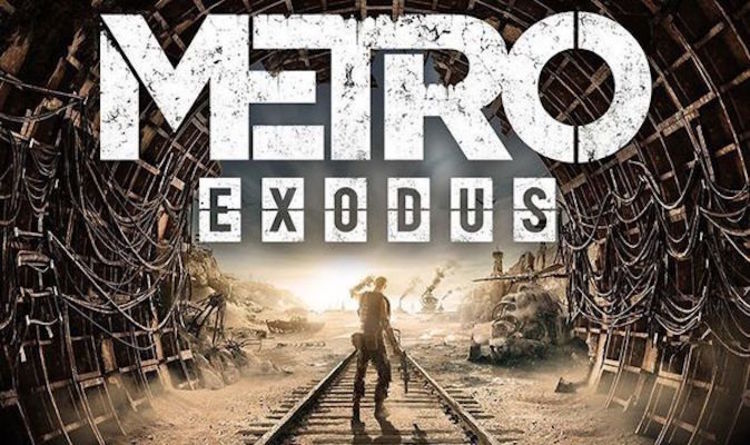