Patrick Day was brutally knocked out by Charles Conwell before being taken to hospital in a distressing series of events on the undercard of Oleksandr Usyk’s heavyweight debut.

In the final round of what was a thrilling bout, Conwell landed two huge punches on the chin of Day, sending him crashing to the canvas.

Day had been downed in rounds four and eight, but looked to still be able to defend himself and fight back.

However, in the tenth round, the New York fighter was caught with a crunching left hook, before a straight right hand sent him crashing to the canvas.

As Day’s head collided with the floor, the referee wasted no time in immediately waving the fight off, bringing paramedics into the ring.

The Freeport [New York] boxer laid motionless on his back in a distressing scene, as Conwell was visibly upset in the corner.

Despite securing an impressive and dominant victory, 21-year-old Conwell didn’t celebrate, and didn’t look like he was taking his eyes off his beaten opponent.

He was seen being talked to, and barely smiled as the referee raised his arm as MC announcer David Diamante gave a subdued announcement over the knockout.

The first knockout came as a result of a straight right hand out of the blue, with the second coming from a mincing combination, ending in another straight right.

And it was the same punch that ended the fight, just a minute and 20 seconds before the final bell.

DAZN’s Claudia Trejos provided an upsetting update on Day’s condition during the broadcast, confirming he had suffered a seizure and didn’t wake up inside the arena.

“I had a chance to speak to the doctor, he told us Patrick never woke up on his way to the ambulance.

“He started seizing on his way to the ambulance, and he has been taken to hospital.

“Our thoughts and prayers are with Patrick Day and his family.”

The fight took place on the undercard of Oleksandr Usyk’s heavyweight debut against Chazz Witherspoon.

The former unified cruiserweight king is stepping up to the weight for the first time as a professional, having won every belt possible in the lower weight. 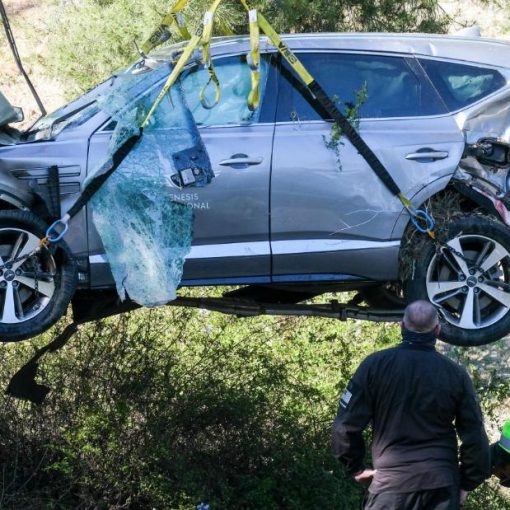 Sheriff Alex Villanueva will discuss the findings of the investigation at 10 a.m. PT (1 p.m. ET). Last week, the sheriff said […] 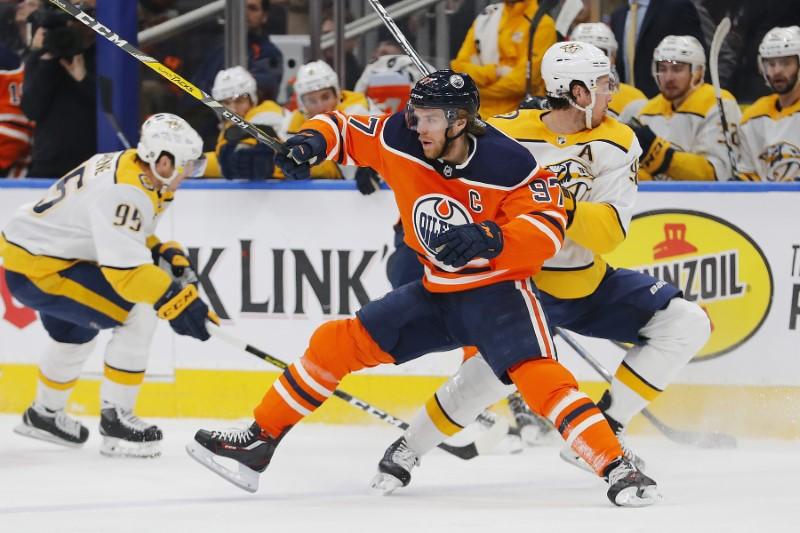 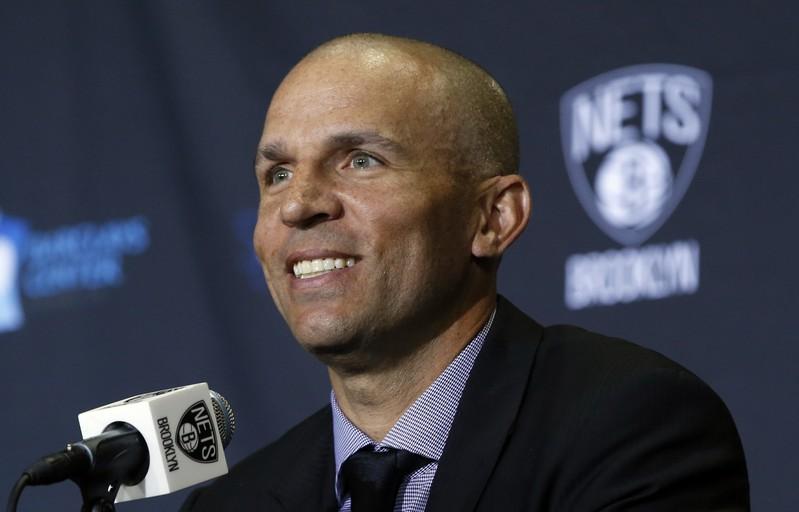