By Johnny Cotton and Cecile Mantovani

CHAMONIX, France (Reuters) – Victor, a nine-year old white-tailed eagle, set off this week on a mission to raise awareness of climate change in the Alps, which have already been hard hit by the rise in global temperatures.

Equipped with a 360-degree camera mounted on his back, Victor soared above Mont Blanc and was set to take in five countries in five days, filming some of the world’s most spectacular scenery.

Victor is part of the Alpine Eagle Race project, which aims to raise awareness of melting glaciers and other effects of global warming through the combined eyes of the eagle, a photographer and a scientist.

“It is the first time that we can really see nature from the perspective of an eagle and we hope that (through) people seeing how beautiful our nature is, we can really raise awareness and actually give them a little reason to do something to reduce our impact on the climate,” said Ronald Menzel, a co-founder of Eagle Wings, a foundation that aims to protect the Alps.

White-tailed eagles are Europe’s biggest eagle. While they are ranked as “least concern” on a list of endangered species drawn up by the International Union for Conservation of Nature, they are now sparse in western Europe.

Dependent for their survival on water resources, which glaciers provide, the eagles disappeared from France altogether 200 years ago and only a few remain on the Swiss side of the border.

“Unfortunately today glaciers are the main problem because we can see clearly that they’re melting at an incredible speed,” said Jacques Olivier Travers, a co-founder of Eagle Wings and one of Victor’s falconers.

“So we need to protect this environment first to be able to bring these eagles back into the wild,” he said.

Researchers say Alpine glaciers are melting at an alarming rate with before and after photographs showing them retreating up valleys over the last century.

“Around the world we have had over the last 50 years an increase of temperature of around 0.8 degrees (Centigrade). In the Alps, an average of 1.5 degrees. And here … in Mont Blanc, it is 2 degrees. So (it has) already (reached) the worst prediction that scientists gave for climate change in the next century,” said Menzel. 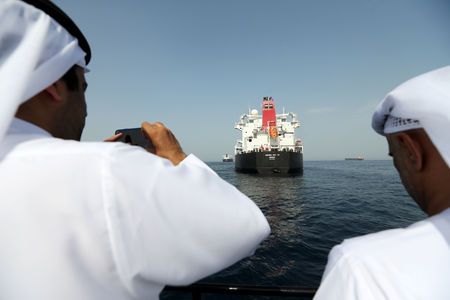 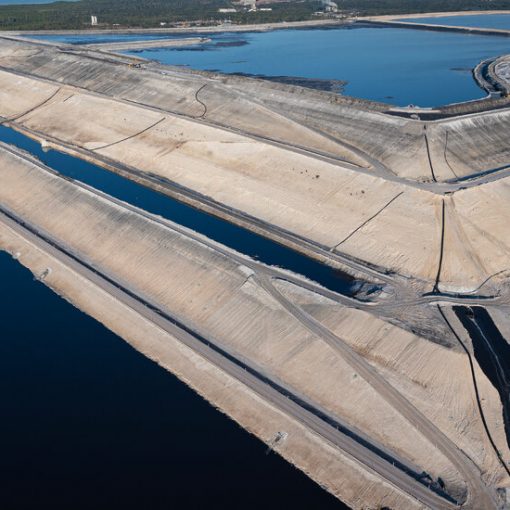 They are ponds the size of city blocks: Wastewater pits that hold the hazardous byproducts of coal. Lagoons brimming with diluted pig […] 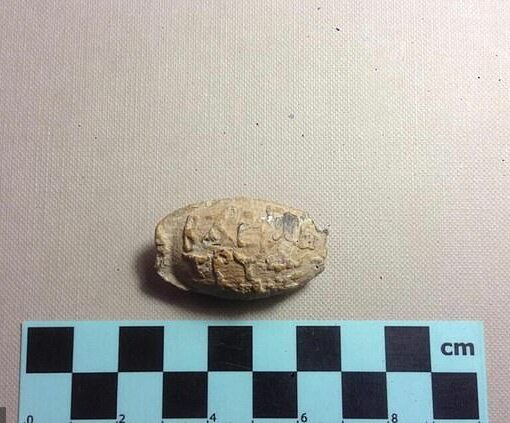 Hanukkah sling stone that was used against Jewish rebels more than 2,000 years ago bears the name of a Greek king who […] 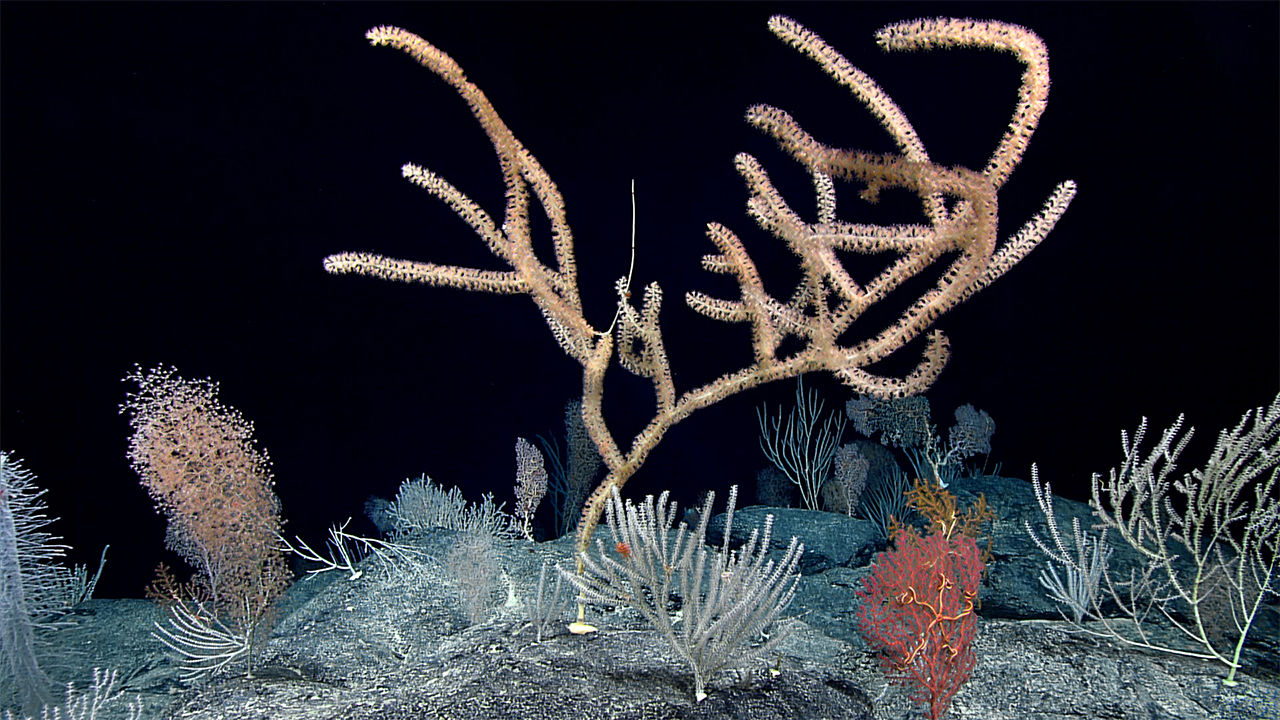 Corals on the Debussy Seamount, a submerged peak more than 2000 meters below the surface in the North Pacific Ocean © NOAA […]