Season four of The Grand Tour is thought to be coming to screens later this year with the streaming platform yet to share a release date. The show has been a huge hit from Amazon Prime after it managed to nab the Jeremy Clarkson, Richard Hammond and James May after they left BBC’s Top Gear. The Grand Tour is going from strength to strength but it looks like it could be having a format shake-up.

How many episodes are in The Grand Tour season 4?

Fans aren’t going to be happy with the new series after it seemed it will be much shorter than previous runs.

The Grand Tour’s executive producer Andy Wilman said there are only two episodes in the forthcoming outing.

In an interview with Freddy Clode on his podcast, Wilman said: “First one’s Christmas. Then the next one will be spring.

“Basically at the minute it’s a bit loose. We give them to Amazon and they put them out when they want to.

“This one at the minute is an hour and three quarters. It was two hours and a quarter when I did my first cut.”

So, it sounds like there are only going to be two episodes in the new series of the car show.

Previous seasons have been much longer. For instance, the first run debuted in 2016 and consisted of 13 episodes.

While the second outing had 11 episodes released weekly on Amazon in 2017.

The most recent outing started airing in January 2019 and had a total of 14 instalments.

Season three wrapped up earlier this year with the trio of hosts working on some new instalments.

Amazon told The Metro earlier this year: “Season four will see the guys ditch the tent to take on big adventure road trips that we know Prime members love.”

The streamer also said it was “proud” of the show and planned to see more in the coming years.

So, it looks like the focus is going to be fewer episodes that tell bigger stories featuring the three presenters.

When the show does return, fans can expect more of the same as they venture around the globe on more motoring adventures.

Earlier this year, Clarkson revealed how he and his colleagues were filming in one of the deadliest seas in the world when they were forced to stop due to severe adverse weather.

Writing in this column for The Sun, he said: “It’s about the only time health and safety has made the correct decision.”

Clarkson added: “I, of course, was fine, but May had to abandon ship as crew boats were filling with water.” 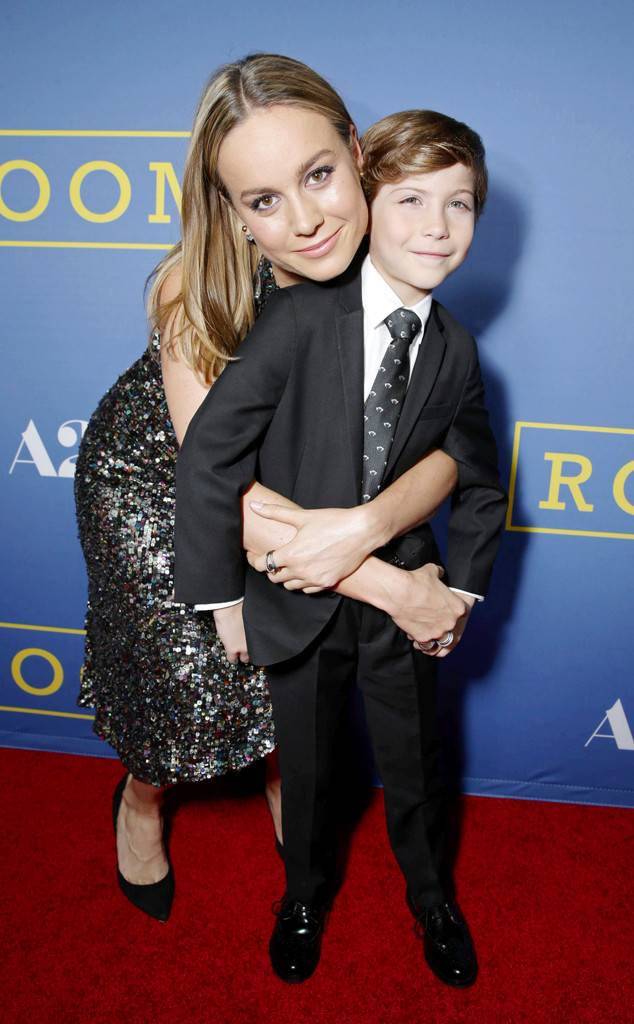 Cutest co-stars ever? Brie Larson and Jacob Tremblay, who starred alongside each other in the 2015 film Room, reunited on Monday and […] 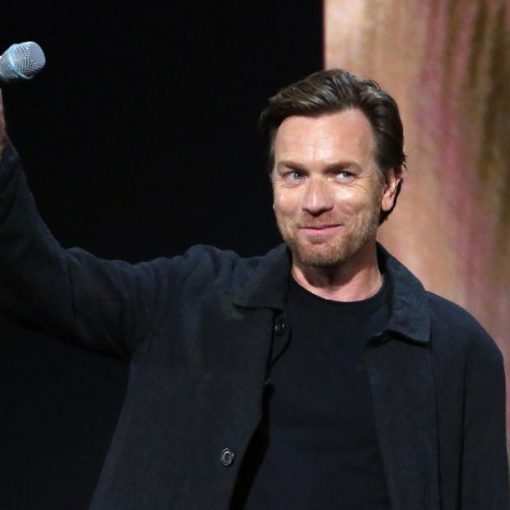 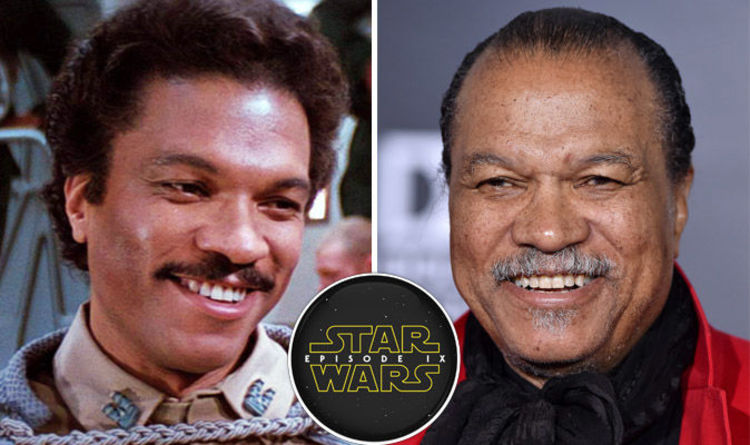 Over the summer rumours sprouted the 81-year-old was returning to his Star Wars role for the first time since 1983. Fans could […] 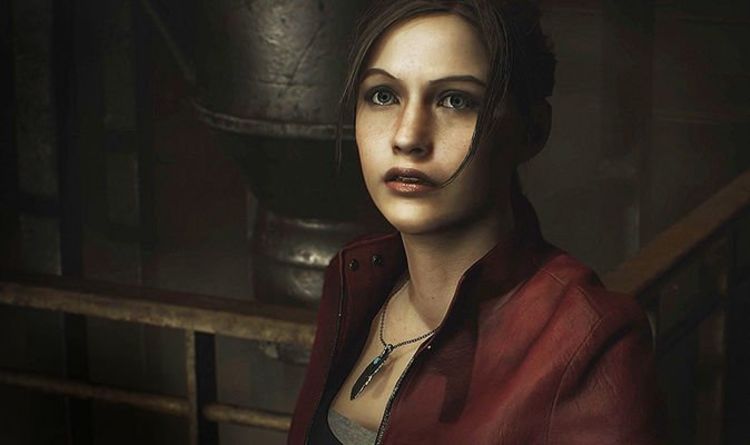