Star Wars: The Rise of Skywalker is the final movie in the current Star Wars trilogy. In the film, we will finally find out who Rey really is and how the Force can rise up. With the Resistance still fighting, fans are desperate to see how it all ends.

When is the new trailer for Star Wars: The Rise of Skywalker released?

Fans know that most details about Star Wars are kept incredibly secret.

Filming is always pretty closed off, and few details are revealed except at big moments like ComicCon, where new trailers, release dates and other big announcements take place.

However, it may be that one person close to the film has leaked a huge new detail – the date of the latest trailer.

In an Instagram post, Femi Oguns, the agent of Star Wars star John Boyega, revealed when the next trailer is out.

He wrote: “The next @starwarsmovies trailer out Monday. It’s official.”

With the caption came an image featuring Daisy Ridley as Rey, Oscar Isaacs as Po Dameron and John Boyega as Finn, alongside Adam Driver as Kylo Ren and mother dark figure.

Surrounding them is the logo for Star Wars, along with a logo for ESPN’s Monday Night Football, meaning the trailer will likely be played during one of the matches on Monday.

Can I watch the new trailer for Star Wars: The Rise of Skywalker?

If Oguns’ post is correct, fans will likely need to tune in to ESPN on Monday during the NFL.

On Monday, the teams playing are Detroit Lions vs. Green Bay Packers, which will start on ESPN at 8:15pm EST, which will be just after midnight in the UK.

Naturally, there are various ad breaks during NFL games, but half time is expected to be at around 1:30am, meaning this is the prime moment for fans to try and watch the trailer.

To watch ESPN, fans will need to get the BT Sport Pack, which includes ESPN, BT Sport 1 and BT Sport 2.

This is the only legal way to watch the game, as ESPN is offered exclusively through BT Sport.

Star Wars: The Rise of Skywalker is out in cinemas on December 20 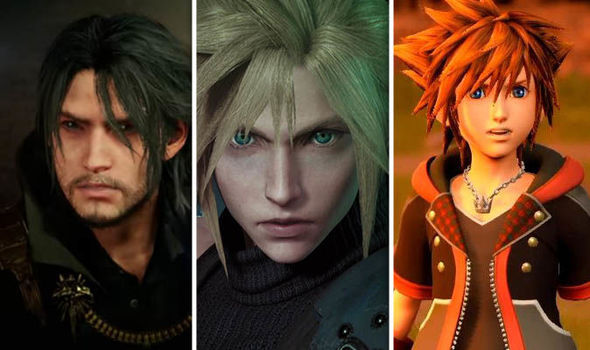 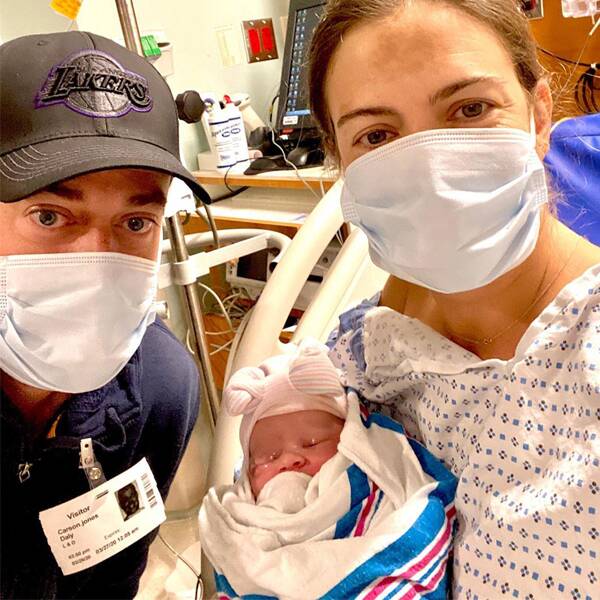 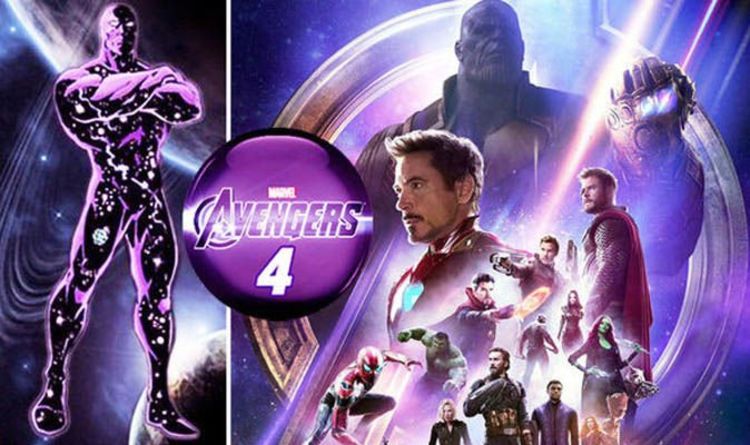 Avengers: Endgame is a month away from its debut in cinemas. Which means there is still plenty of time for Marvel fans […] 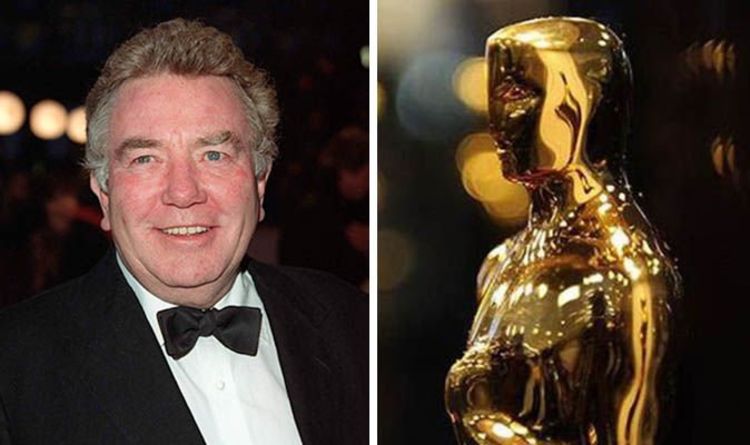