Royal travel has been a big talking point this year following an outcry from the public in light of comments about the environment and overall cost. However, travel is a major part of the job for the monarchy who are expected to travel to far off places to represent the country at important events. The Royal Plane has been a part of the family since the Queen was a little girl, and she is renowned for being one of the most well-travelled monarchs in history. It is no surprise then that they spend a massive amount of money on transport every year.

Following a summer of media controversy pointing fingers at Prince Harry and Meghan for their use of private jets, meanwhile applauding Prince William and Kate’s family use of a commercial air carrier, Channel5 released a tell-all documentary spilling the beans on royal travel.

As part of the documentary, royal staff revealed just how much money the royals spend on average every year jetting around the world.

It turns out they spend just five per cent of their annual budget on travel.

However, their yearly budget is no small feat.

Royal Historian David Mclure reveals: “Royal travel has often been described as the Achilles heel of the Royal family because it takes up a sizeable element of the budget.

The documentary also goes on to point out one royal family member who was renowned for costing the monarchy millions on opulent airfare.

Royal Correspondent Emily Andrews says: “No chat on royal travel could not be complete without ‘air miles Andy’.

“Prince Andrew loved nothing better than to travel around the world in quite opulent, luxurious style and obviously he didn’t want to have to pay for any of that.”

Mclure goes on to reveal that Prince Andrew famously spent £13,000 travelling domestically, causing an outcry from press and public.

“He had to see a Scottish regiment but by coincidence, there was also at the same time the British Open taking place in Muirfield”

Luckily, there have been some changes in the way the royals utilise transport in recent years.

Even despite a media uproar at Harry and Meghan’s use of private jet this past summer, the younger royals are being described as “more media savvy” and “attuned to public opinion”.

In fact, both William and Harry, along with their respective families, often travel commercially without anyone knowing.

Royal Correspondent Emily Andrews lets slip a few of the tricks shared by the young princes.

She said: “Harry and Meghan are two of the most famous people in the world. They went to Norway in the early stages of their relationship.

“It was Norwegian Air.

“No one on that plane knew that Harry and Meghan were on because the whole plane had boarded, they were driven to the back steps, they walked up, they had baseball caps on, snuck into the back seats of the aircraft.”

“No one even knew they were there.”

Harry and Meghan aren’t the only two covertly slipping onto aircraft. William and Kate also have a few tricks up their sleeve to ensure they go unnoticed.

Andrews adds: “Kate and William on their 2014 tour to Australia travelled under the names of Mr and Mrs Smith and Prince George who was 8 or 9 months at the time was baby Jones.” 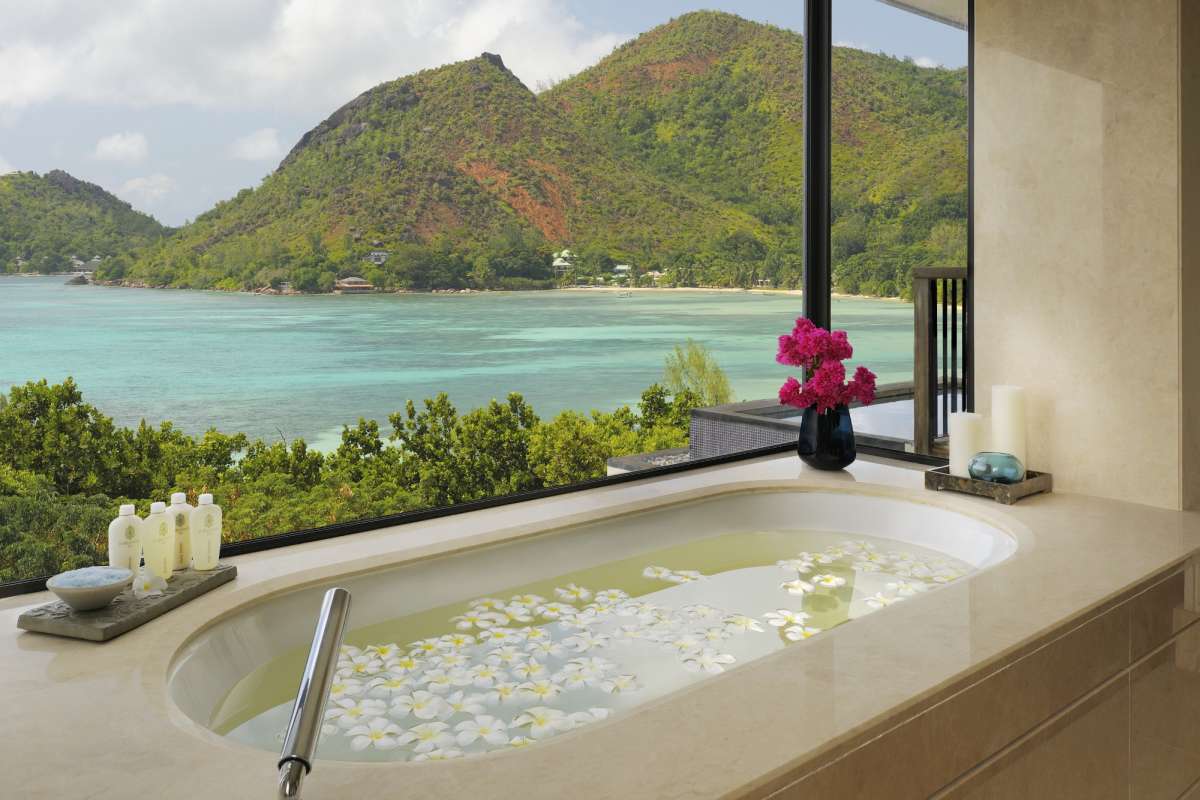 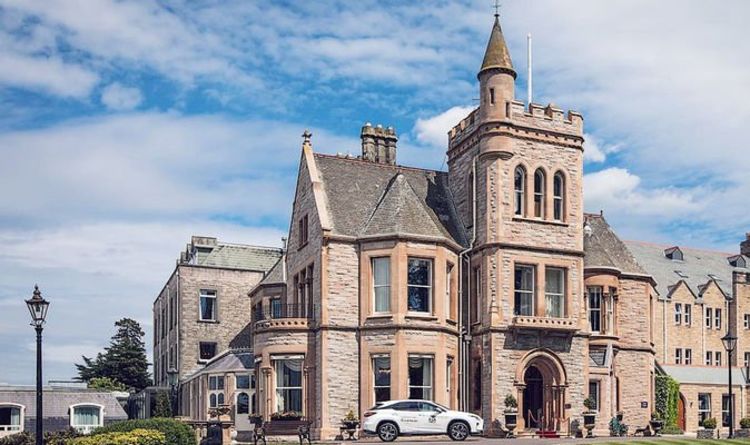 VIBE Standing on the slopes of the Holywood Hills, the five-star Culloden Estate and Spa showcases stunning views over the impressive Belfast […] 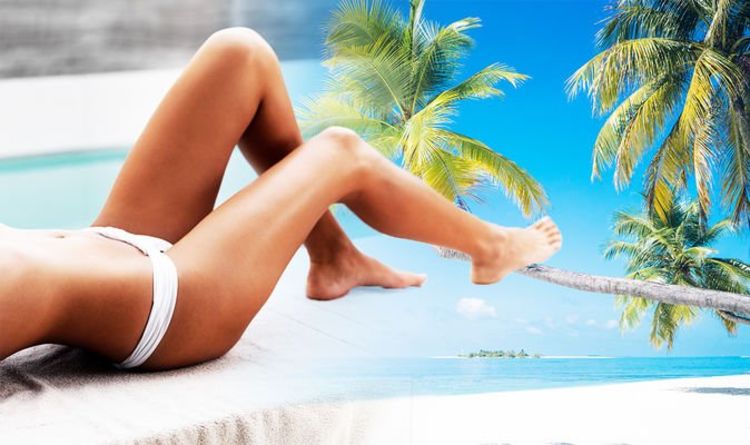 HOLIDAYS to the Maldives are popular throughout the year thanks to the crystal clear water and white sand. However, thanks to the […] 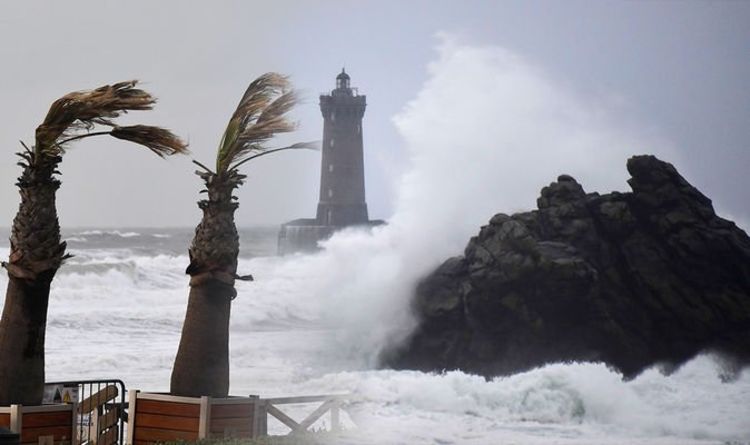 Parts of Europe are being warned of potential devastation as yet another storm blows its way across the region. The latest in […]