Roger Federer fumed at the umpire during his Shanghai Masters quarter-final clash with Alexander Zverev.

The Swiss star is usually as cool as a cucumber on the court but all that went out of the window when the going got tough in China.

Zverev got an early break in the third set to lead 6-3, 6-7, 2-0 when Federer first vented at the umpire after not being told that new balls were in play.

He said: “He is waiting. Thousands are waiting. You don’t think of it?

“I have got other issues man. I am sorry for that.

Federer changes his racket when the balls are replaced but he missed the opportunity to do so and felt that was to blame.

As Zverev took a 3-0 lead by holding serve Federer went over to the official to vent some more.

Federer added: “Why are you not reminding me? It’s the one thing in the whole match that I expect from you.

“80 per cent of you guys never remind me. Every time. I told you like 10 minutes ago.

In the following game the umpire made the bold call to hit Federer with a point penalty to give Zverev to break points.

The 38-year-old’s frustration boiled over and he hit a ball into the crowd for about the fifth time in the match.

Umpire: “It is maybe not with full power but it is hitting the ball out.

Umpire: “It was hitting the ball out of the court. That is somewhere. We might lose the ball there.

Federer: “Do you not think we could get the ball back?

Umpire: “We could. Before you hit the ball there and almost broke the zip and now this is the second time.

Federer: “Why don’t you communicate with me at three-love so I know I’m at the edge?” 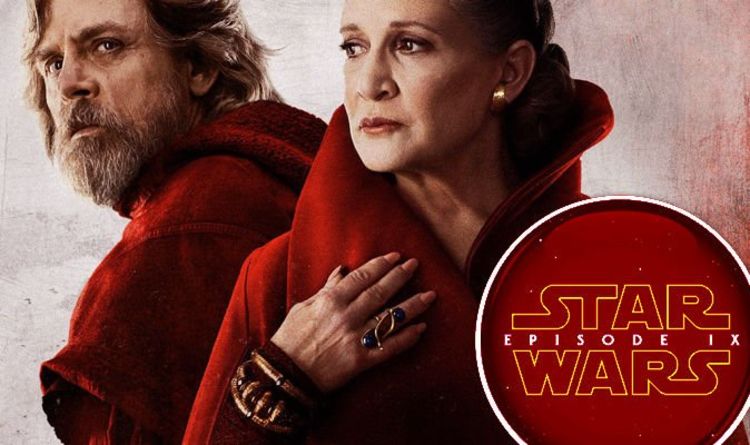 The Star Wars fandom is currently terribly divided after the backlash over The Last Jedi. Hamil himself (which, handily, is his Twitter handle) has started […] 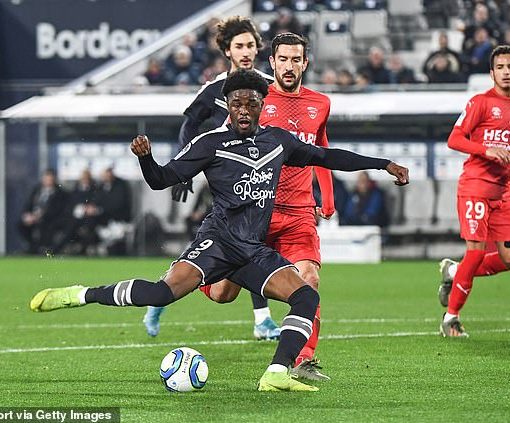 Fran Kirby knew something was wrong, very wrong, when she could no longer climb her stairs without resting halfway. The Chelsea and […] 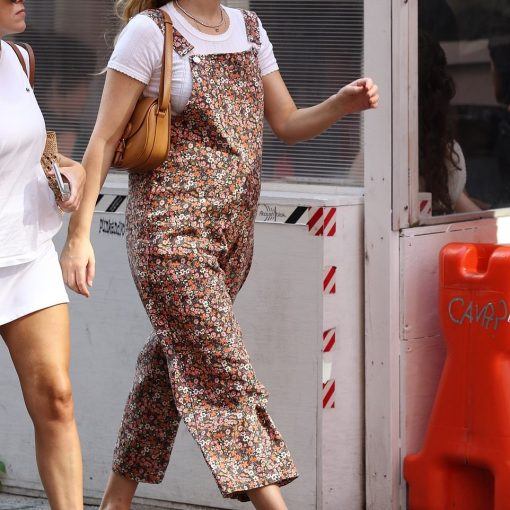