Wild koalas sickened by a deadly retrovirus are fighting the disease at the genetic level, scientists said Thursday, a rare evolutionary process unfolding before our eyes.

The KoRV-A retrovirus first began infecting the marsupial between hundreds to a few thousand years ago, starting from the north of Australia and spreading south, and may have originated in bats.

It is linked to Koala Immune Deficiency Syndrome (KIDS), which is similar to but less potent than AIDS in humans, and makes the animals susceptible to fatal cancers and secondary infections like chlamydia that renders them infertile.

It’s feared that if left unchecked, these various misfortunes could eventually lead to the iconic animal’s demise.

Retroviruses work by inserting their genome into a host genome, but unlike HIV, KoRV-A also enters the animal’s germ cells that produce sperm and eggs, meaning it gets passed down through generations.

Such pathogen infections of germ cells are very rare, but recent research suggests they are an important driver in evolution: the last time it took place in our human ancestors was three million years ago, and a full eight percent of our genome comes from ancient viruses.

Sometimes the viruses are co-opted for useful purposes, including one responsible for the evolution of the placenta in our mammalian ancestors around 100 million years ago.

In a new paper published in the journal Cell on Thursday, a team of scientists at the University of Massachusetts Medical School and the University of Queensland revealed a type of “genome immunity” in newly infected koalas.

This is in contrast to fighting the infection through the immune system, how animals normally tackle disease.

Their findings suggest that germ cells recognize an essential step in the viral life cycle and turn it against the invader to suppress genome infection by being able to tell the difference between its own cells and the virus.

“And it seems to work, but not real well,” William Theurkauf, of the UMass Medical School and the paper’s senior author told AFP.

Theurkauf drew the analogy of a human who has caught the flu: you will feel sick even as your body is fighting the disease. Were it not for the initial immune response, all infections would eventually lead to death.

What koalas have yet to evolve is a second phase of response in which specialized small ribonucleic acids (RNAs), which play crucial regulatory roles in various processes, are produced to turn off the virus.

“So we’re seeing the initial response,” said Theurkauf. “The question is, can we find koalas that have turned on the next phase where they’re really shutting it down?”

It’s unclear whether this has already happened in some koalas or, if not, how long it will take for the species to evolve the response. If they do not, the virus “could be a mechanism of extinction,” he added.

The northern population that got infected first are the likeliest to have evolved, and the team plans to investigate them next.

Alternatively, humans could one day intervene to accelerate evolution via genetic engineering, rather than waiting for the koalas to get there by themselves — though the science is still a long way off.

In the meantime, though, koalas are a living example of “something that every organism on the planet has gone through,” said co-author Zhiping Weng, also at UMass Medical School.

“Animals get infected by retroviruses that enter the germline cells. These viruses multiply and insert into the chromosomes, altering host genome organization and function, and the process continues until the invader is tamed by the host,” Weng said.

“At the end of this infection cycle, the host has changed.” 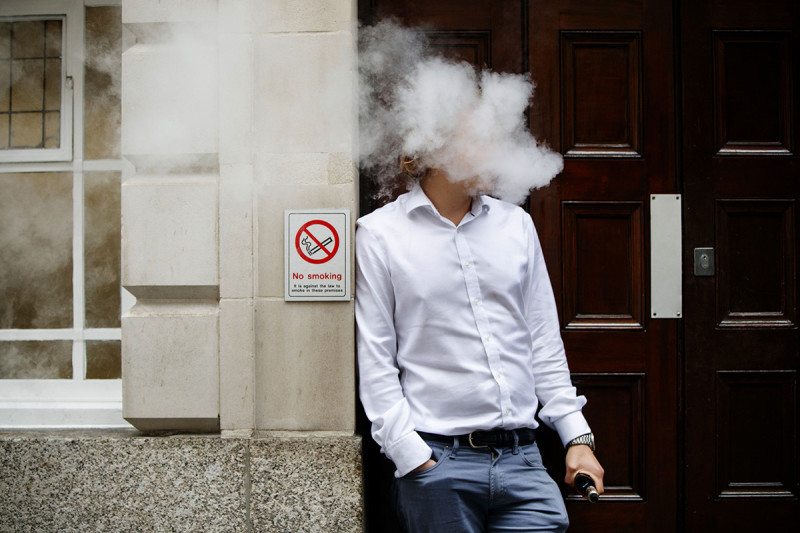 Bad, but still not as bad as a cigaretteTOLGA AKMEN/AFP/Getty By Clare Wilson Vaping could cause cancer – but it’s still safer […] 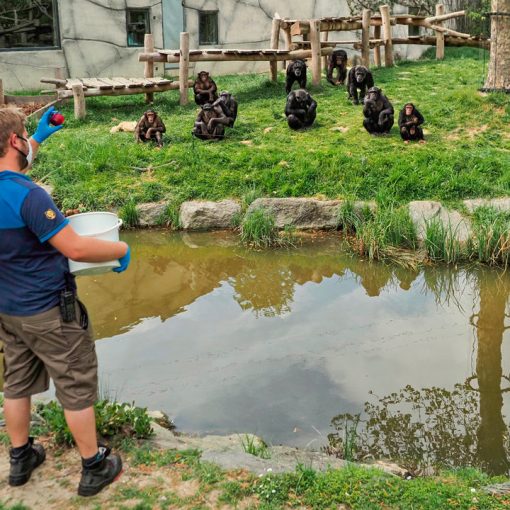 The International Union for Conservation of Nature recommends photographs, like this, show a clear barrier and safe distance between primates and people. […] 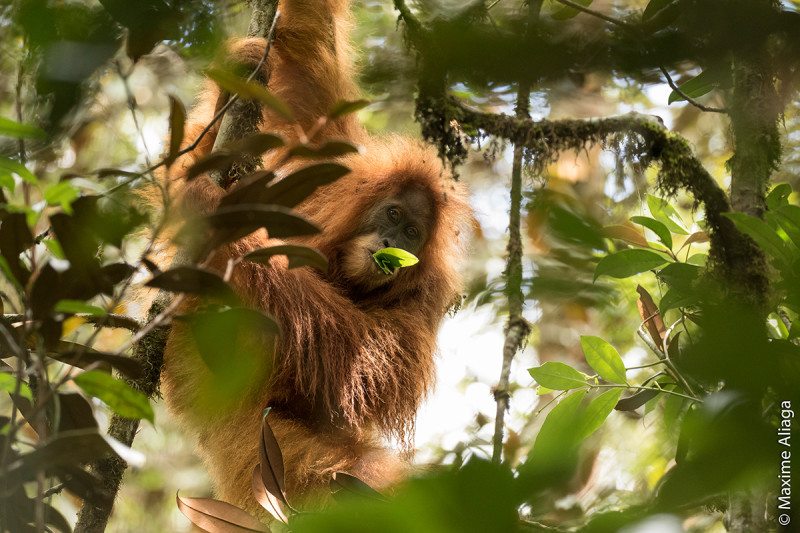 Maxime Aliaga By Aylin Woodward The hominid family just got a little bigger. A new orangutan species has been found hiding in […]