According to a report from The Hollywood Reporter, Jane Fonda was arrested earlier this week while protesting with the group, Oil Change International. On Friday, the iconic actress was detained by the police among the other group members who were protesting in Washington D.C.

On social media, videos were shared showing the actress in handcuffs and being put into a police car. A spokesperson who chatted with the Capitol police said to the Hollywood Reporter that “Today, the United States Capitol Police arrested 16 individuals,” who were protesting in the area.

Every person in the group was hit with the same charge, “incommoding, obstructing, or crowding.” Reportedly, Fonda was there with a group protesting climate change. Fonda took to her personal website this past Friday to say she would be in Capitol every Friday regardless of weather, to protest the issue.

This has been a tough year for Fonda. Her brother, Peter Fonda, died at age 79-years back in August of 2019. He reportedly died after a long fight with lung cancer. In a statement to People Magazine, Jane, along with her other family members, revealed the sad news.

Following his death, Fonda’s family asked for all those who knew him to keep his legacy alive by celebrating his life. Fonda was a known and respected Hollywood figure, which could be seen by the outpouring of support on social media after his death was announced.

For instance, the director, Rob Reiner, took to his Twitter account to say that his “heart goes out” to Jane and her other family members. Billy Baldwin shared a post on that day as well, stating that Hollywood and the acting industry “lost a good one.”

Perhaps his most iconic role saw him alongside Jack Nicholson in Easy Rider. The revolutionary movie came out at an important time and has since gone down in history as one of the most significant films in Hollywood cinema

On her social media, Jane shared a message stating that she was so sad to see him go because he was her “sweet-hearted baby brother.” 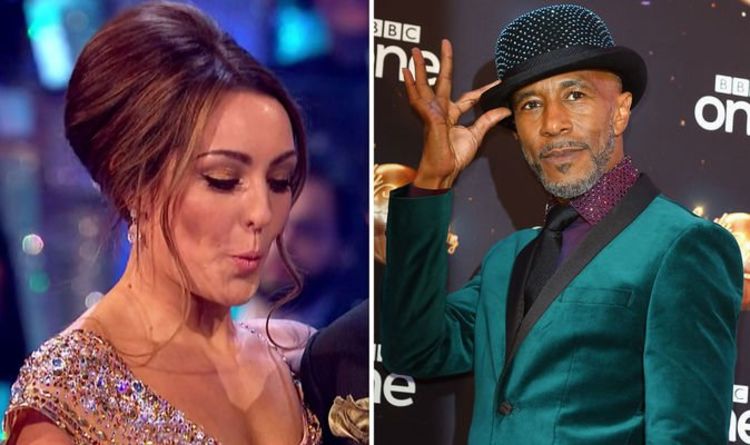 Strictly Come Dancing star Danny John-Jules, 59, was accused of bullying Amy Dowden, 28, during their time together on the show last […] 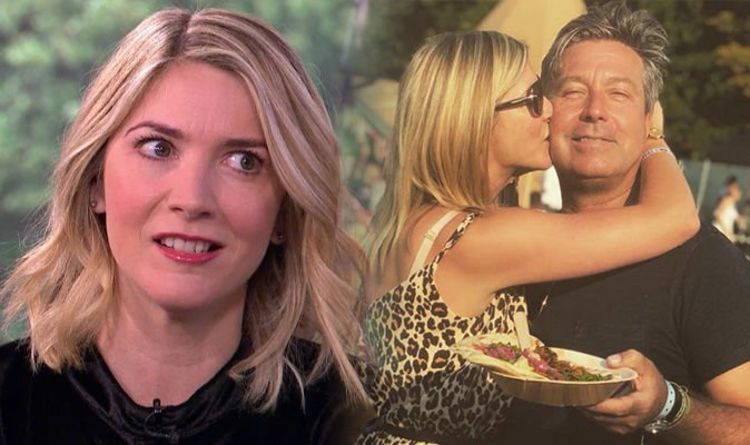 “I literally expected to be there for the two days,” the 46-year-old former EastEnders actress recalled. “The first engagement fee is literally […] 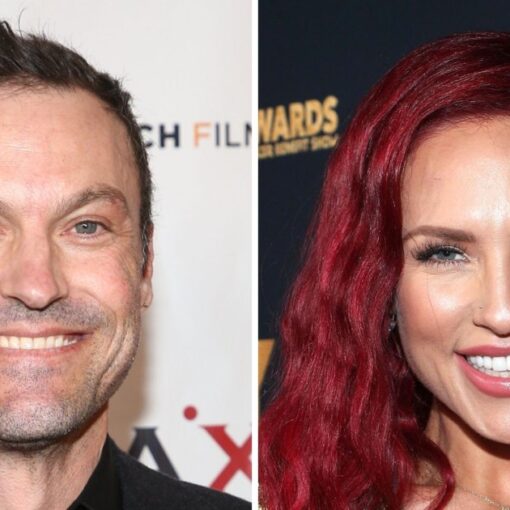 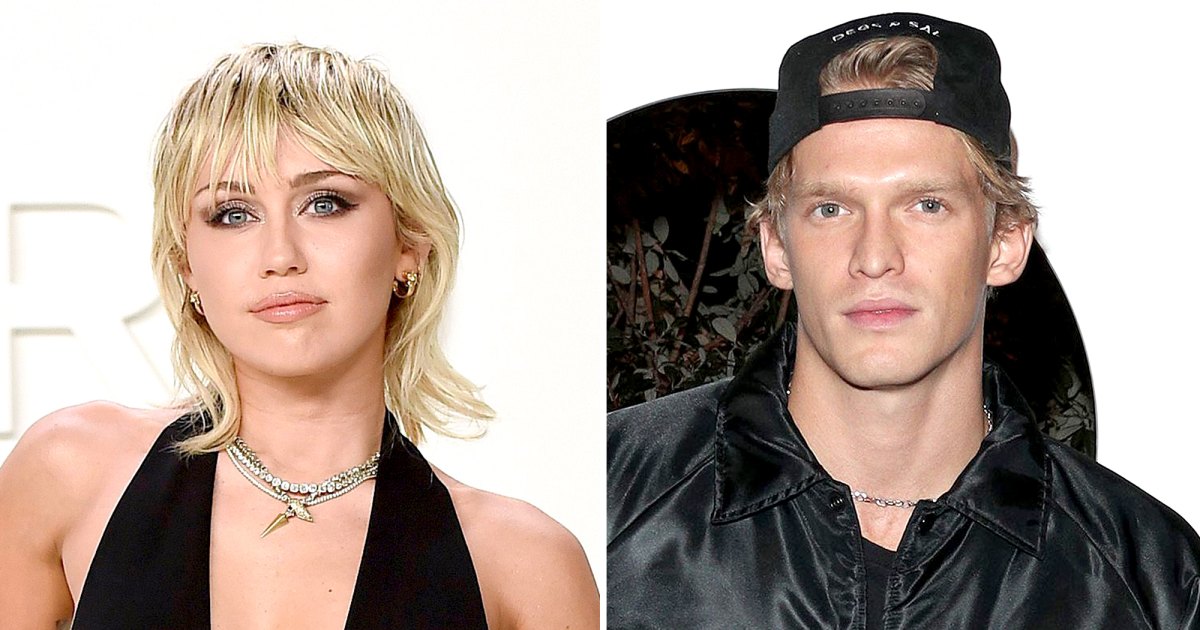 Embarking on a new chapter. Miley Cyrus confirmed the news that she and Cody Simpson have amicably split after 10 months of […]