As the US withdraw troops from northeast Syria, the detainment of ISIS fighters could be under threat as a result of recently instigated conflict between incoming Turkish military and abandoned US allies – the Kurdish forces. The departure of Washington’s military combined with chaotic conflict has sparked fears of an ISIS prion break that could see fighters loyal to the caliphate return to the frontline and replenish the cult’s forces. This represents bad news for all parties involved in the region, including the Kurds, President Bashar al-Assad and the US. But Russian President Putin will also see the development as a concern due to ISIS’ growing anger with Moscow, largely as a result of Russian airstrikes that have pulverised 5000 fighters in Syria and 20,000 people in total according to the Syrian Observatory for Human Rights.

Analyst and expert on terrorism and Syria – Kyle Orton – indicates that the cult could target Russia with attacks in the future.

He said: “The chance of international terror attacks in Russia has definitely gone up, Russia has dealt with many fighters in the region having facilitated extremists’ move from Chechnya and Dagestan into Syria where they were then hit by airstrikes.

“But ISIS and al-Qaeda mention Russia more now as a target and something to be avenged, and there have been plots that Russia has intermittently said its wound up in in cities like St Petersburg.”

A bomb in a train in the Russian city of St Petersburg killed 14 people and injured 51 others on April 3, 2017.

The suicide bomber was identified as a naturalised Russian national born in Kyrgyzstan.

The bomber had ties with radical Islamists, law enforcement officials were quoted by Russian media as saying.

Mr Orton also says that unlike many European countries, Russia has been repatriating some of its citizens fighting in Syria with extremist groups.

He said: “Some already have been repatriated. When Chechens have emerged in these camps, they’ve been taken back to Russia.”

This has not been without controversy, with Russia accused on human rights violations during its bombarding strikes in the Idlib region of Syria, and Assad having been widely reported to have used chemical weapons on his citizens, something he has frequently denied.

Putin will perceive the situation in Syria as a victory for Moscow as Trump backs out, but this could come at a cost as ISIS anger with Russia grows. 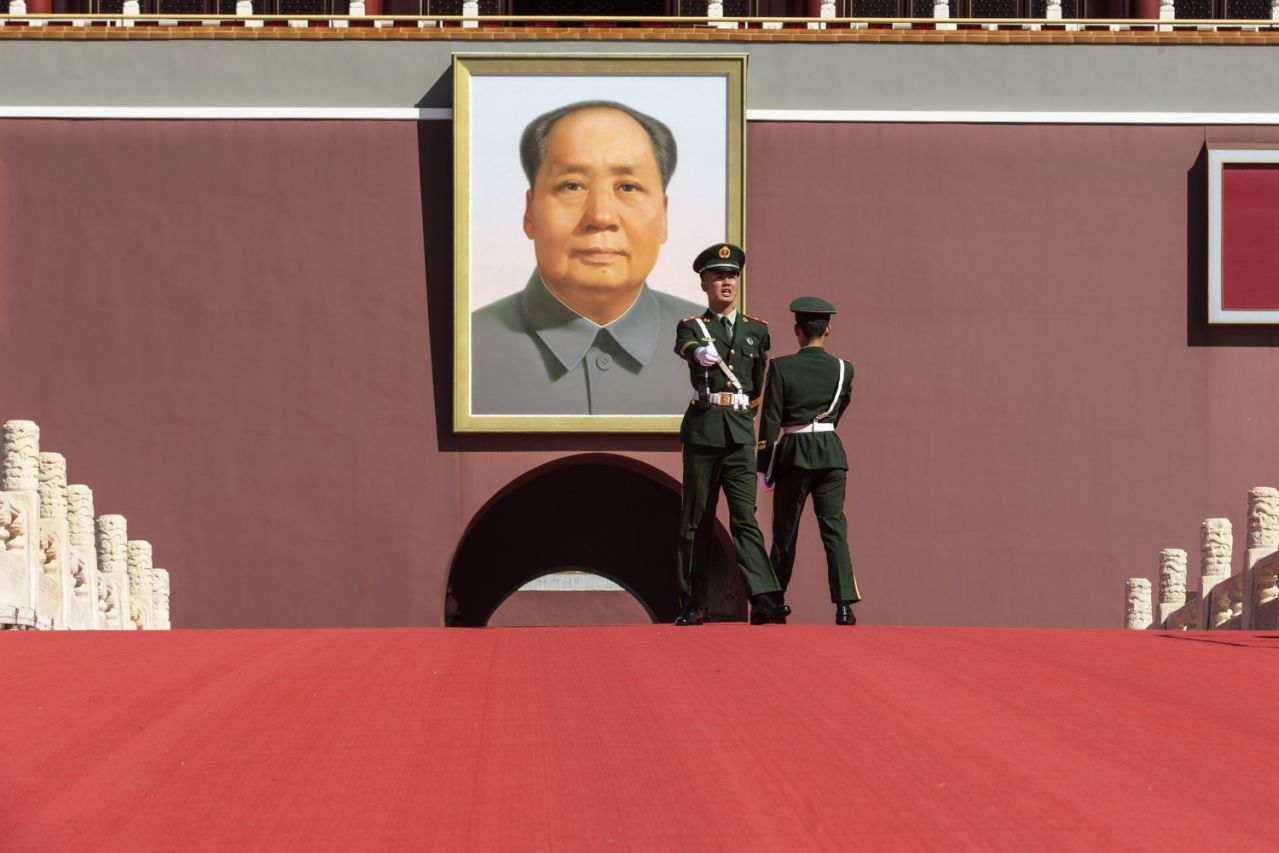 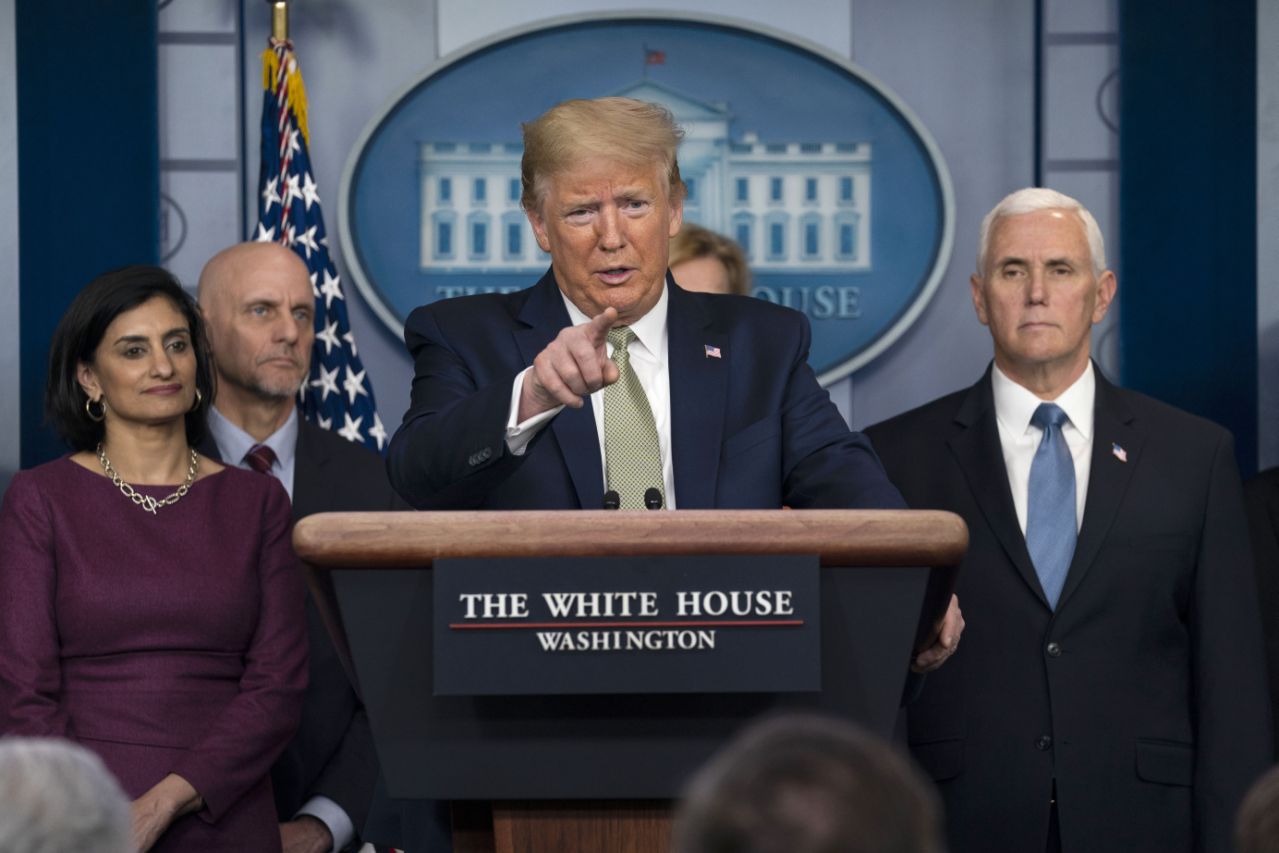 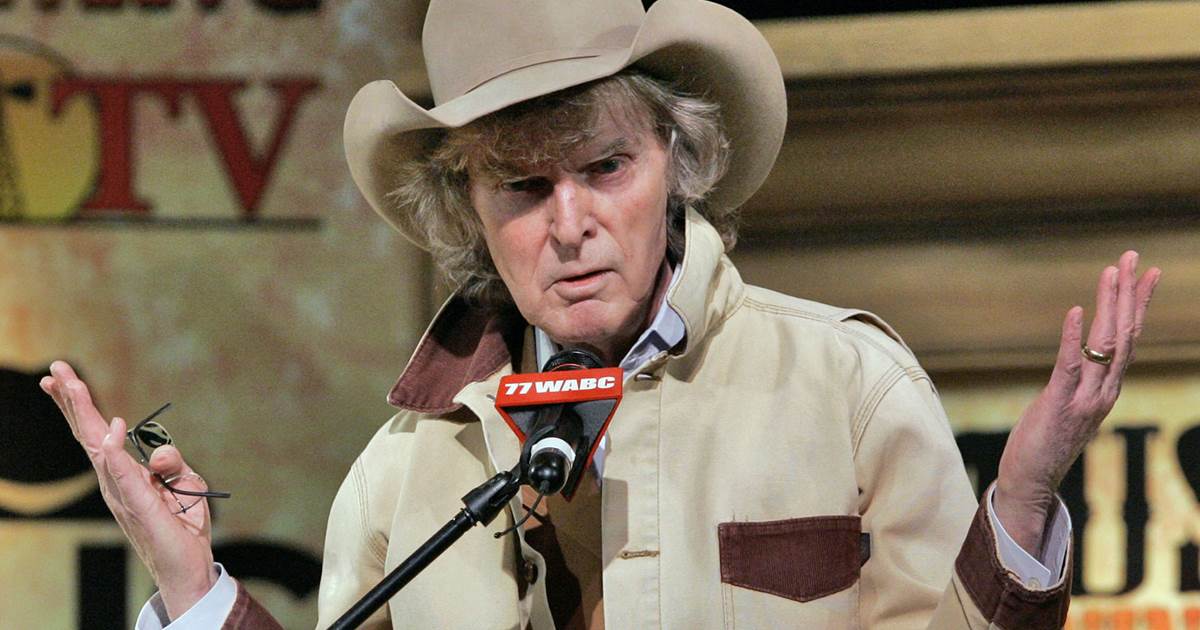 Radio shock jock Don Imus, one of the early pioneers of his genre, died Friday less than two years after retiring, according […]