Gilbert Levin made the stunning suggestion in Scientific American. Mr Levin claimed the Viking missions uncovered signs of alien life. He wrote: “What is the evidence against the possibility of life on Mars?

“The astonishing fact is that there is none.

“Furthermore, laboratory studies have shown that some terrestrial microorganisms could survive and grow on Mars.”

The Viking trips were NASA’s first trips to the fourth planet from The Sun.

Martian soil samples were taken by two landers to search for signs of biological life.

Mr Levin led one of the tests, combining martian soil examples with organic compounds for signs of CO2.

Any microorganisms that were present in the soil would have metabolised the compound and released the greenhouse gas.

As reported by MailOnline, the tests turned up four positive results which were duplicated by both landers, despite them being located 4,000 miles apart.

READ MORE: Alien discovery is ‘very close’ and this is where to find it

NASA says they “provided no clear evidence for the presence of living microorganisms in soil near the landing sites.”

Mr Levin says his evidence is supported by the evidence of water on the surface of Mars.

He explained: “In summary, we have: positive results from a widely-used microbiological test; supportive responses from strong and varied controls; duplication of the LR [Labelled Release life detection experiment, led by Mr Levin] results at each of the two Viking sites; replication of the experiment at the two sites; and the failure over 43 years of any experiment or theory to provide a definitive nonbiological explanation of the Viking LR results.”

NASA plans on further missions to Mars but Mr Levin writes: “NASA has already announced its 2020 Mars lander will not contain a life-detection test.

“In keeping with well-established scientific protocol, I believe an effort should be made to put life detection experiments on the next Mars mission possible.

“[A new] study would likely produce important guidance for NASA’s pursuit of its holy grail.”

Mr Levin’s piece was titled,’I’m Convinced We Found Evidence of Life on Mars in the 1970s’.

This mission is believed to be the first to send a female astronaut to the Moon.

Previous missions to the Moon were codenamed Apollo.

This one will be called Artemis.

In Greek mythology, Artemis and Apollo are twins. 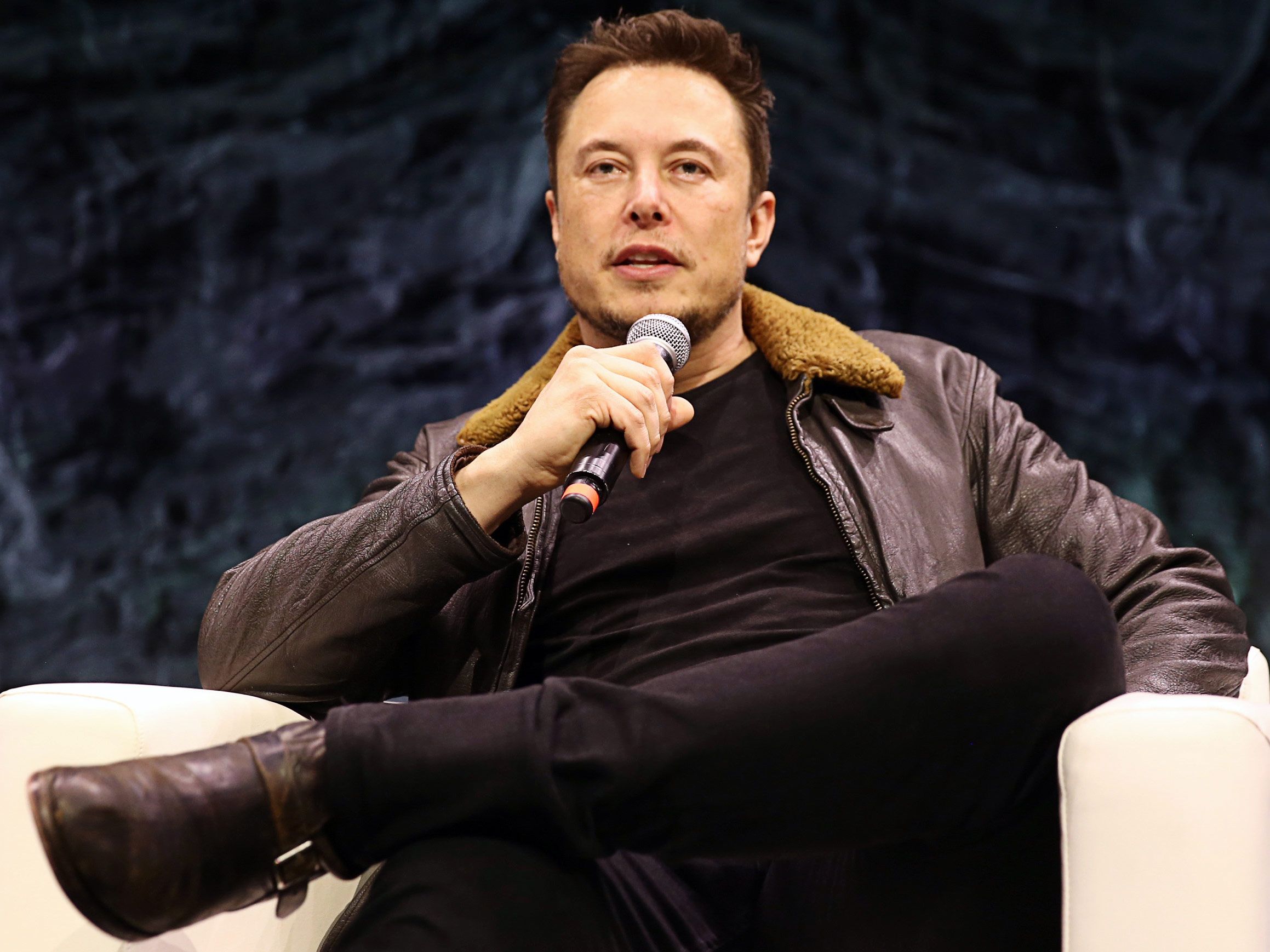 (Bloomberg) — Neuralink, a small and secretive brain computing startup founded by Elon Musk, has raised $39 million of a planned $51 […] 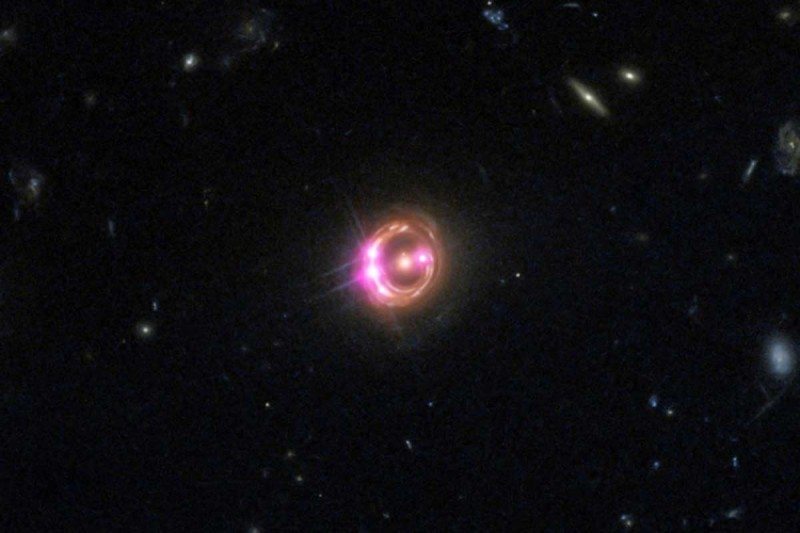 Home to thousands of planets?NASA’s Chandra X-ray Observatory and the Hubble Space Telescope By John Wenz We may have just seen solid evidence […] 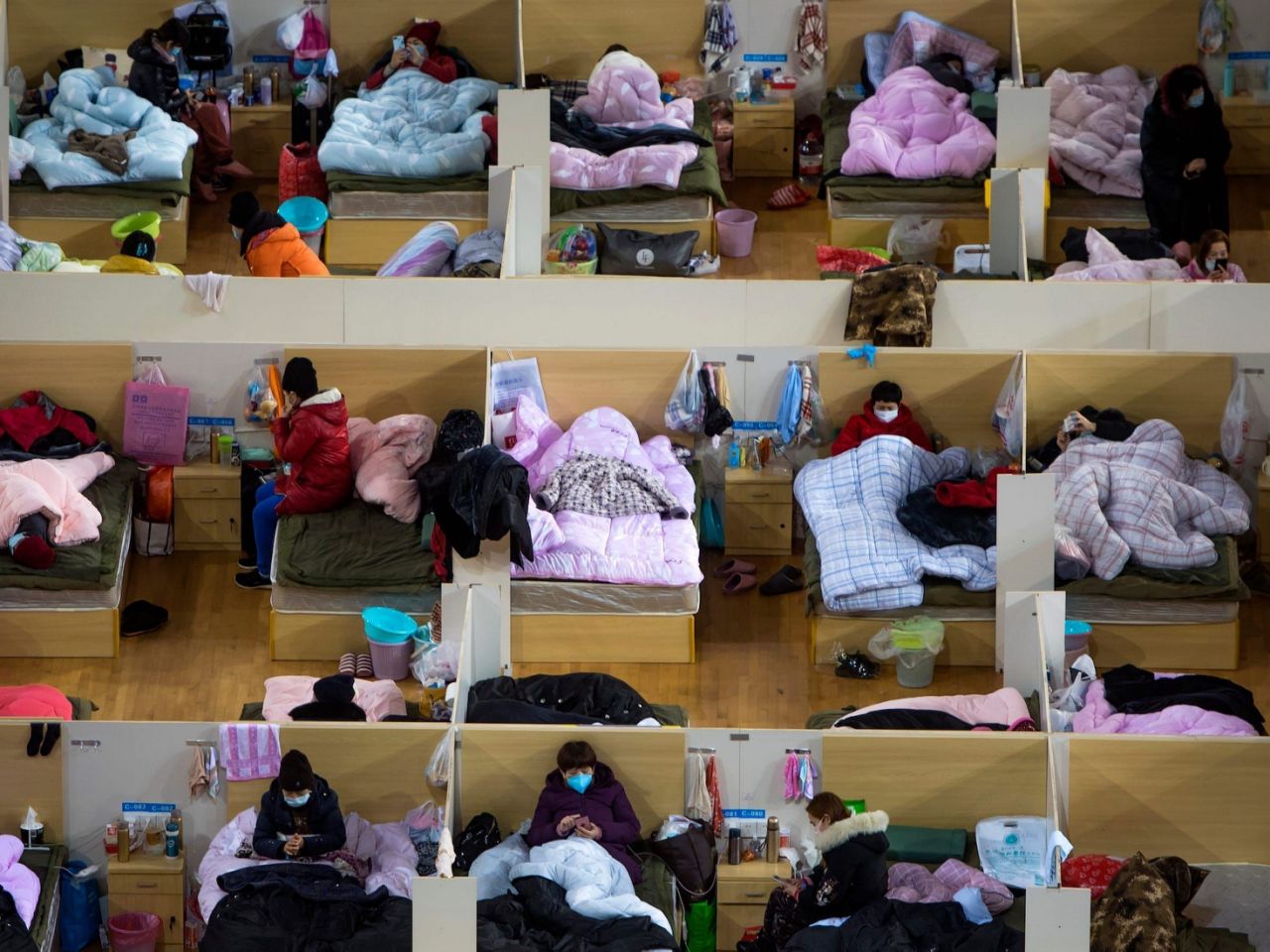 Patients infected with the coronavirus rest at a temporary hospital in the Wuhan Sports Center in central China’s Hubei Province, February 17, […] 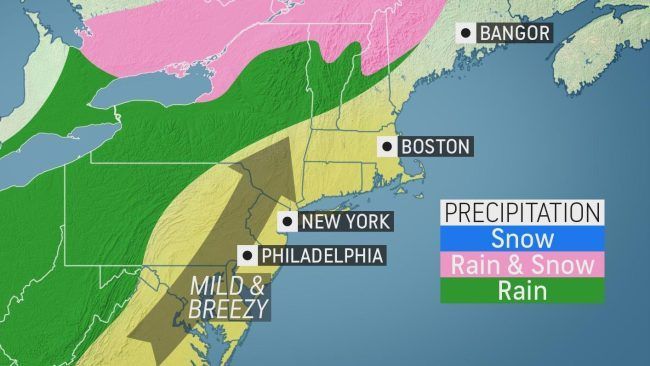 Spring will feel like it is in full bloom for the first few days of March, but how long with the mild […]