Abominable is the latest movie for children from major animation studio DreamWorks. The film has had its premiere and has already broken its budget with its US release. Here is everything we know about new movie Abominable as it hits UK cinemas.

When is Abominable released in cinemas?

Abominable is released in cinemas on October 11.

It had its premiere at the Toronto International Film Festival on September 7, before its release in the United States on September 27.

Following that, it was released in various countries across South America and Europe before its big opening in China on October 1.

The UK is among one of the last countries to see the film, with it expected to open in further Asian and European countries over the course of 2019.

What is the plot of Abominable?

Abominable is the story of a young teen who tries to reunite a magical creature with his family.

Teenager Yi (voiced by Chloe Bennet) discovers a young Yeti living on the roof of her block of flats in Shanghai.

She and her friends Jin (Tenzing Norgay Trainor) and Peng (Albert Tsai) nickname him Everest, before helping the creature embark on a quest to reunite him with his family at the highest point on Earth – the mountain itself.

However, the journey is not an easy one and they must stay ahead of zoologist Dr Zara (Sarah Paulson) and a wealthy man whose ambition is to capture a Yeti, Burnish (Eddie Izzard.)

Who is in the cast of Abominable?

As Abominable is a co-production between DreamWorks Animation and Pearl Studio, based in China, the voice cast is filled with stars from various nations.

Is there a trailer for Abominable?

There are various trailers for the new film.

In one, Yi is desperate to get away from her family, and settles into her bedroom on the roof of her block of flats, where she finds the snowman,

She also plays the violin to relieve her stress, which seems to awaken the Yeti.

Yi starts to feed the creature, before realising he escaped from the zoologist and her wealthy benefactor, wanting to go home,

Yi and her friends vow to help the Yeti find its way back up the mountain, and the Yeti’s incredible magic helps them get there in an amazing adventure.

How much as Abominable made at the box office?

However, this does not include the UK as it has only recently opened.

What do fans and critics think of Abominable?

Abominable received an 81% ratings on Rotten Tomatoes, meaning it is certified fresh.

The main criticism which comes through seems to be that the movie is not particularly original, with Washington Post critic Kristen Page-Kirby saying: “No, Abominable doesn’t reinvent the wheel – but it does deliver a lovely ride.”

The Independent’s Clarisse Loughrey added: “Abominable strives for originality and, often, achieves it. But it’s also never quite daring enough to veer off the beaten path.”

The film also received some bad reviews from critics, however, it has an audience score of 96% on Rotten Tomatoes, meaning hopefully it has found its fans

Abominable is in cinemas now 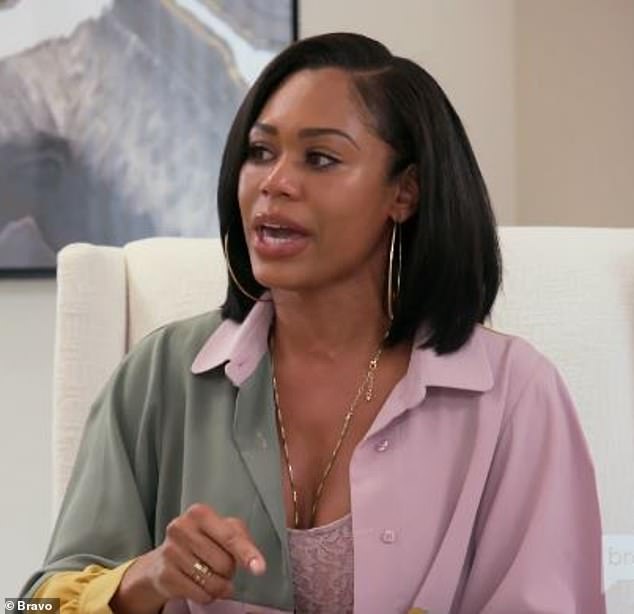 The fallout over Monique Samuels’ physical altercation with Candiace Dillard has continued on the Real Housewives Of Potomac. The 36-year-old star expressed that […] 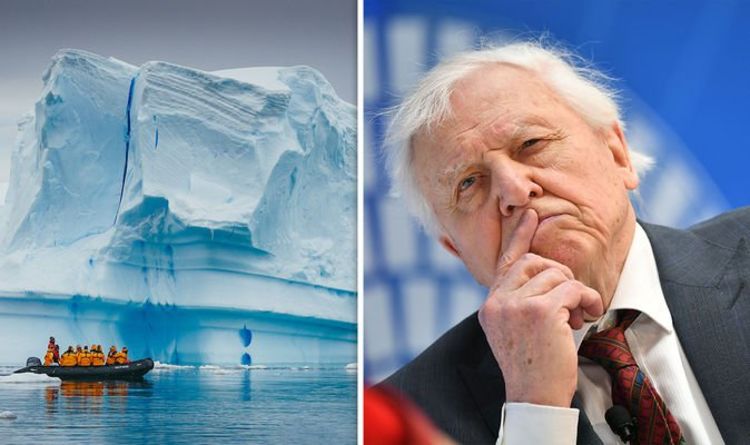 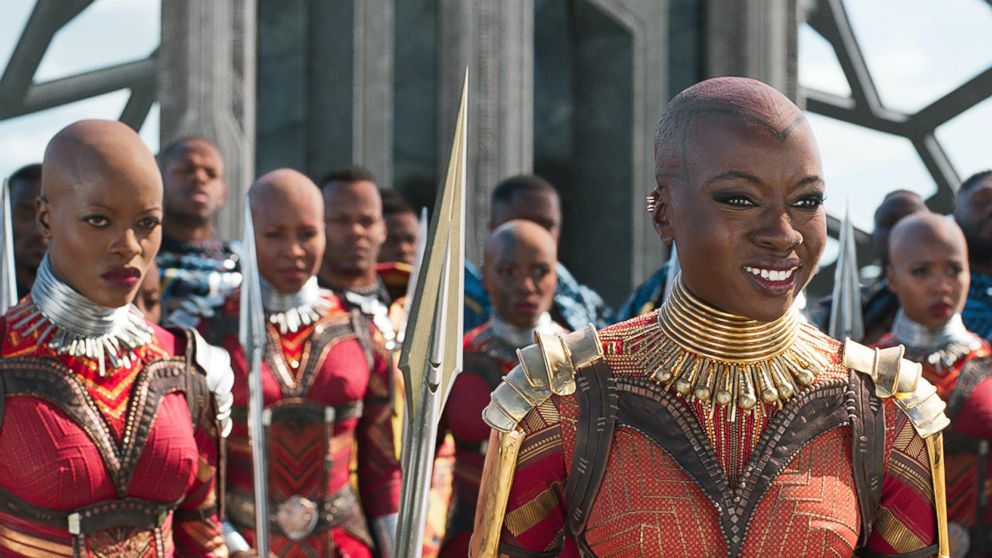 The Chicago prosecutor whose office dismissed charged against Jussie Smollett defended the decision on Saturday, saying the “Empire” actor was treated no […]