Some things in life bring pure joy. Laughing to tears with your best pal. Playing with a dog on a beach. Or, to the point of this story, driving a 2019 Mazda MX-5 Miata on a winding road with a full tank of gas and a cloudless sky. The Miata has no gimmicks like drive modes or gesture controls or personal artificial-intelligence assistants. When I’m in a Miata, it’s just me, the car and the open road. Pure joy.

The MX-5 is now in its 30th year, and over the course of four generations, the two-seat roadster hasn’t changed all that much. These days, it comes with a 2.0-liter, naturally aspirated I4 engine pushing out a modest 181 horsepower and 151 pound-feet of torque. And now, in addition to a traditional soft-top, you can get the Miata RF, with a coupe-like back and a removable roof.

The Miata has never been about power above all else, but that doesn’t mean the Mazda is a slouch. The engine was retuned for 2019, adding 26 more horsepower and 3 more pound-feet of torque, with a 7,500-rpm redline. The gearing was changed slightly, too, for a quicker off-the-line experience. This might sound like hyperbole, but I promise, this is the best car I’ve driven this year.

This six-speed manual transmission goes into gear with a satisfying thwok, the throttle is responsive under my right foot, with linear power delivery, and the Brembo brakes offer firm, solid stopping power. Even with the ND-generation’s loss of hydraulic power steering, which is more communicative than a new electric setup, the rack is pretty chatty, with just the right amount of weight.

All of this means the driver gets a better sense of what the car is doing, and it allows me to attack my favorite backroad with more confidence than I could in more powerful, more expensive cars. I just feel so much more in control. The Miata’s 50/50 weight distribution helps with overall handling, as do the sticky, Bridgestone Potenza tires. But mostly, I love how predictable the Miata is. There’s just enough body roll so I can sense when the rear end is about to break loose. I can easily get the car to rotate with just a smidge of throttle application. I can keep it in third gear the whole time, winding it up to that higher redline. Heel-toe shifting is easy, even with my dainty lady feet, so sometimes I’ll bring it down to second gear even when I don’t need to, just because I can blip that throttle like a boss.

Coming out of the twisties, the Miata won’t win any straight-line speed contests, but it holds its own. High-speed commuting is a bit easier in the new Miata, thanks to a taller overdrive in sixth gear. At 80 mph, the engine isn’t revving nearly as high, which helps with fuel economy. The EPA rates the Miata RF at 29 miles per gallon combined, but I’m seeing 28 mpg during a week of driving — most of which is spent whipping this thing around as quickly as I can.

Most people who look forward to driving a Miata probably aren’t too worried about driver-assistance technology. After all, this car doesn’t have adjustable driving modes, and only this year received a telescopic steering wheel. Mazda isn’t too concerned with things like adaptive cruise control and lane-keeping assist. My tester has blind-spot monitoring, which is a nice addition to the RF since the fixed pillars cut some visibility. Lane-departure warning is useful here, too.

Mazda Connect isn’t the most robust infotainment system, housed on a 7-inch screen that you can only work by touch when the car is stopped. Embedded navigation is only standard on the top two trims, and you can only get Apple CarPlay and Android Auto on the sold-out 30th Anniversary trim. New for 2019 is traffic-sign recognition, which I guess is nice to have if you have a heavy right foot. But overall, this is not a great infotainment system.

There’s cool tech in the RF’s roof mechanism, at least. One button lowers the top in about 13 seconds and it stows neatly under the rear pillars without hindering trunk space. After all, with such a small trunk, every cubic foot counts.

Taller drivers might have a hard time fitting behind the wheel of the Miata, but the new tilt and telescoping steering wheel can at least aid in driving-position comfort. My tester’s Recaro seats are supportive, but still soft enough to make commuting easy. They’re heated, too, so the top can come down in December and ye olde buns shall remain hot-crossed.

There’s no glovebox in the MX-5, just a small, lockable compartment between the seat backs. There isn’t really much of a center console, either, and the cup holders should win an award for Least Ergonomic Placement Of An In-Car Feature. At least they’re removable from their place directly in front of the aforementioned lockable bin, with a slot for one near the passenger’s knee. If you’re a frequent in-car beverage-haver, you’ll want to permanently affix one in this position. Having to twist my arm backwards every time I want a sip of Diet Dr. Pepper gets really old, really fast.

As far as the competition goes, there isn’t really anything else in the two-seat, rear-wheel-drive convertible segment for under $30,000. Yes, there’s the Fiat 124 Spider, which is based on the Mazda MX-5 Miata, but it has softer handling and it’s a lot uglier. Why own a Fiata when you can just get a Miata?

Really, the Miata’s closest competitors are the Subaru BRZ and Toyota 86 twins, which follow the same low-weight/low-power/excellent-handling ethos. A Mini Cooper is also fun to throw around, but it’s not quite the same. Some folks shop the Miata with a Ford Mustang, which I guess I get, but come on, the Mustang is more of a linebacker while the Miata is a graceful ballerina.

I will admit, I currently own a turbocharged 2004 Mazdaspeed Miata, which is basically the perfect MX-5. But if I had to trade up for a new one, I’d definitely stick with the soft-top model over the RF, as I prefer the fully roofless experience. Make mine a Club trim with the Brembo brakes, BBS wheels and Recaro seats, and fit it with the six-speed manual transmission. I mean, I get that some people can’t or aren’t able to drive a stick, but really, all Miatas should be manuals. The test car you see here costs $38,995, but my perfect car is slightly less-expensive $35,800, including $820 for destination.

The Mazda MX-5 Miata is not a perfect car for everyone. The tech sucks, it’s impractical as hell and lot of taller folks simply can’t fit inside it. But it’s the perfect car for me, and a whole lot of other car enthusiasts. No other car punches above its weight like the Miata, and no other car makes me smile as much, either. I wouldn’t drive anything else. 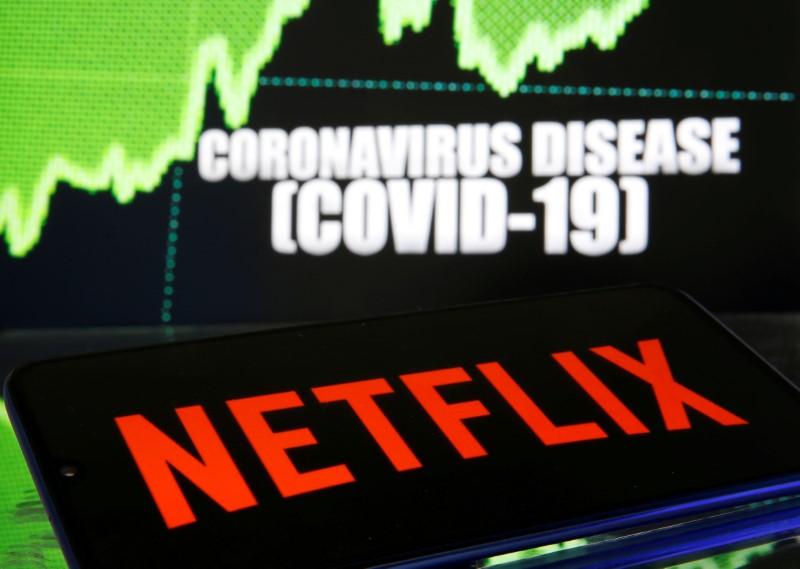 (Reuters) – Netflix Inc (NFLX.O) said it will cut traffic by 25% on networks across Europe in a relief measure for internet […] 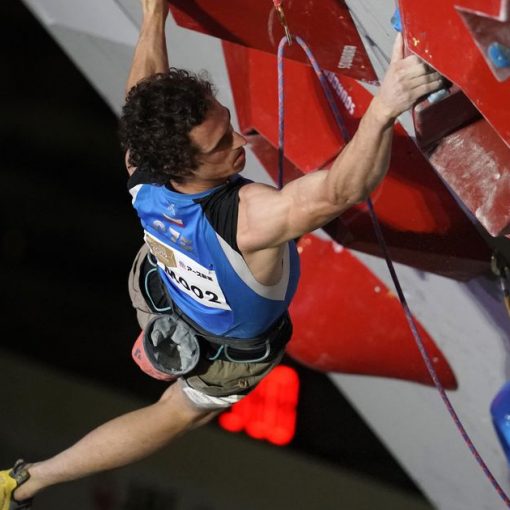 Adam Ondra is among the favourites for a gold medal in climbing. Toru Hanai/Getty Images The Tokyo Olympics is only weeks away and […] 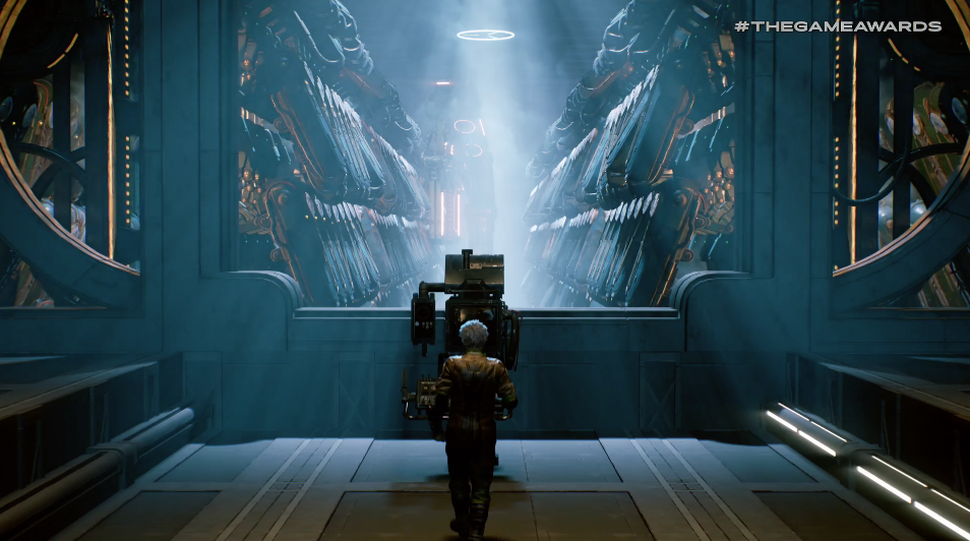 The Game Awards The first trailer for Obsidian’s next project, The Outer Worlds, was unveiled during the 2018 Game Awards ceremony on […] 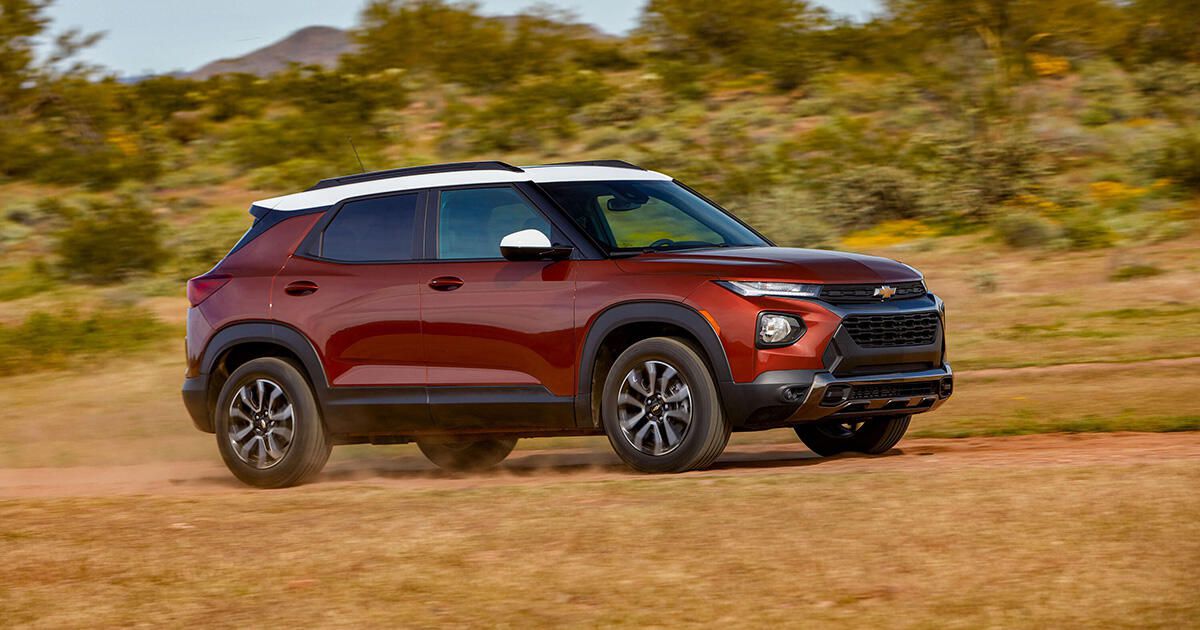