There will be a major disturbance in the Force if everything does not arrive this month. Dedicated fans know the Star Wars franchise follows predictable patterns. The big push for Episode 9 will also, fittingly, have a very special link to everyone’s princess, Carrie Fisher. US fan sites are confident they know what day and what time the main trailer will finally arrive.

Many had hoped the trailer would drop on October 14.

Star Wars favours Mondays, particularly because it means the trailer can be run during the half-time break for Monday-night Football. It is the perfect cross-generational viewership, likely to involve more than one person gathered around each screen, whether at home or in bars.

The Force Awakens and Last Jedi both released their main trailers mid-October in 215 and 2017.

There is a particularly wonderful reason why this year it looks set to fall on October 21.

What better way to honour her than by launching the final main trailer for her final appearance in a galaxy far, far away?

StarWarsNewsNet reported: “The trailer for Star Wars: The Rise of Skywalker is scheduled to debut on Monday, October 21, during half time of Monday Night Football on ESPN.

“This comes from our friends Alex and Steve at Black Series Rebels, who have it on good authority and have been correct about substantial things before. We have a very good reason to trust their claim.”

So, what time should fans tune in? And when do tickets go on sale?

American Football running times can vary, but the match starts at 8.15pm Eastern Standard Time. That’s 12.15am in the UK on Tuesday morning. This means fans should expect the trailer to arrive sometime between 9.30-10.15pm EST or 1.30-2.15am in the UK.

While most British viewers can’t access US football matches live, the trailer will certainly debut online immediately after its small-screen launch.

Most observers expect some sort of teaser on Sunday 20, most likely with the main theatrical poster reveal.

In the US, tickets are likely to go on sale the following morning on Tuesday 21. 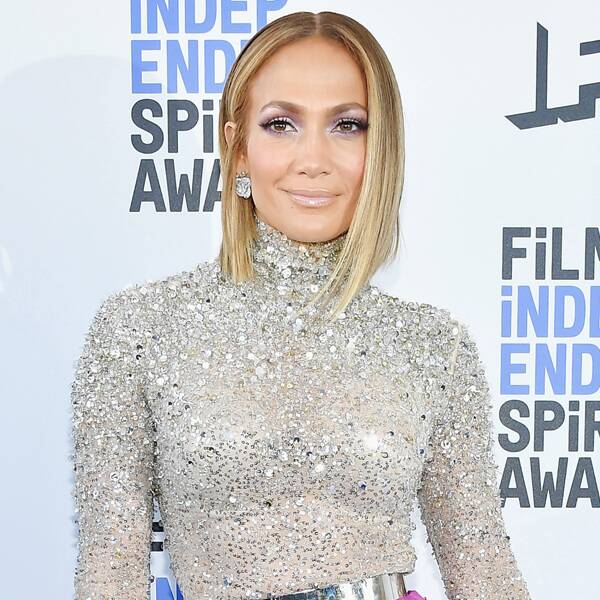 Jennifer Lopez is setting the record straight on her 2020 Super Bowl performance. It’s hard to believe that only a week ago she […]

British standup comedian Ian Cognito has died on stage during a gig. South Central Ambulance Service said medics were called to a […] 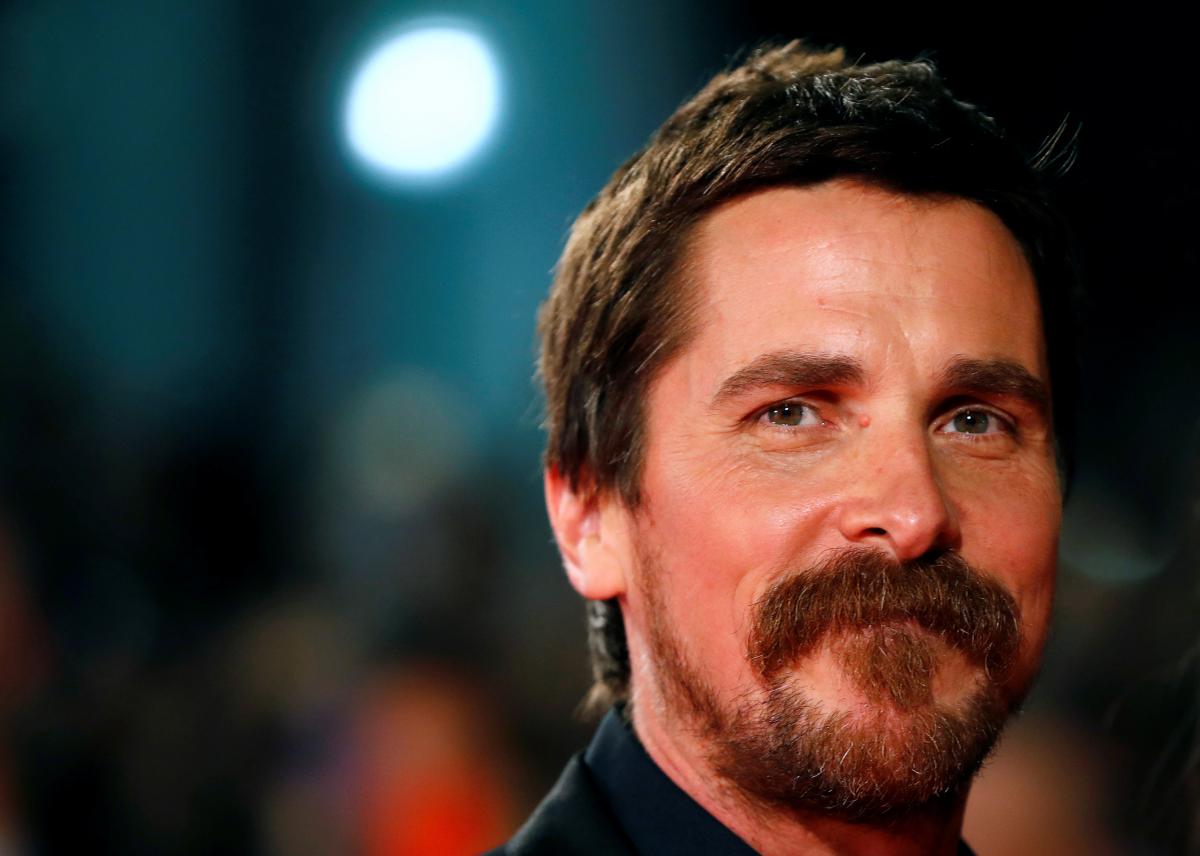 Porter may be from the US but has been unofficially adopted by the Great British Public. The gentle giant is releasing his […]