US children’s TV show Sesame Street is set to reveal that one of its muppets’ mothers had an opioid addiction.

Karli was introduced to the show earlier this year as a muppet in foster care.

She is set to reveal that she was placed in foster care as her mother had a “grown-up problem”.

About 5.7 million children in the US under the age of 11 live with a parent who suffers from substance addiction, according to the Associated Press.

Karli will tell her story on the Sesame Street in Communities project, which is run by Sesame Workshop, the non-profit organisation behind the show.

In the online episodes, Karli tells Elmo and another muppet about her mum’s meetings and the special kids-only meetings where she gets to spend time with other children who are going through the same experience.

The series also features Salia, a ten-year-old from California whose parents have “been there”.

According to the US Centre for Disease Control and Prevention, 399,000 deaths between 1999 and 2017 were linked to opioids.

About 192 people die from an opioid overdose every day in the US.

Sherrie Westin, president of Social Impact and Philanthropy at Sesame Workshop, said: “Addiction is often seen as a ‘grown up’ issue, but it impacts children in ways that aren’t always visible. Having a parent battling addiction can be one of the most isolating and stressful situations young children and their families face.”

Sesame Street has been a childhood favourite since 1969, and runs on American public broadcaster PBS as well as cable channel HBO.

Last December, the show introduced Lily, a seven-year-old homeless muppet. Lily told viewers that she had to leave her house behind and had been staying in all different kinds of places since.

In 2017, it introduced an autistic muppet, Julia, to the show. 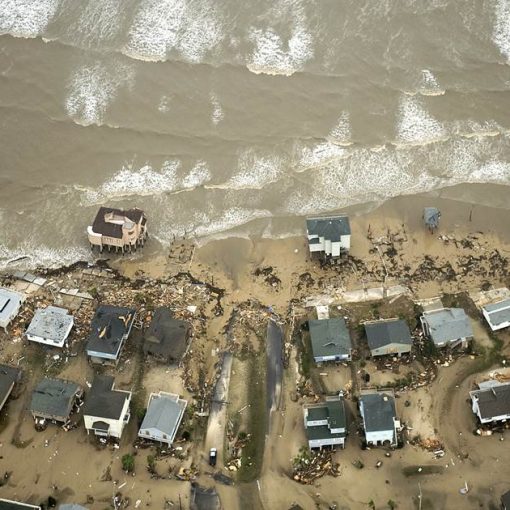 HOUSTON — Last August, when initial forecasts projected that Hurricane Laura could slam into the Houston region as a massive Category 4 […] 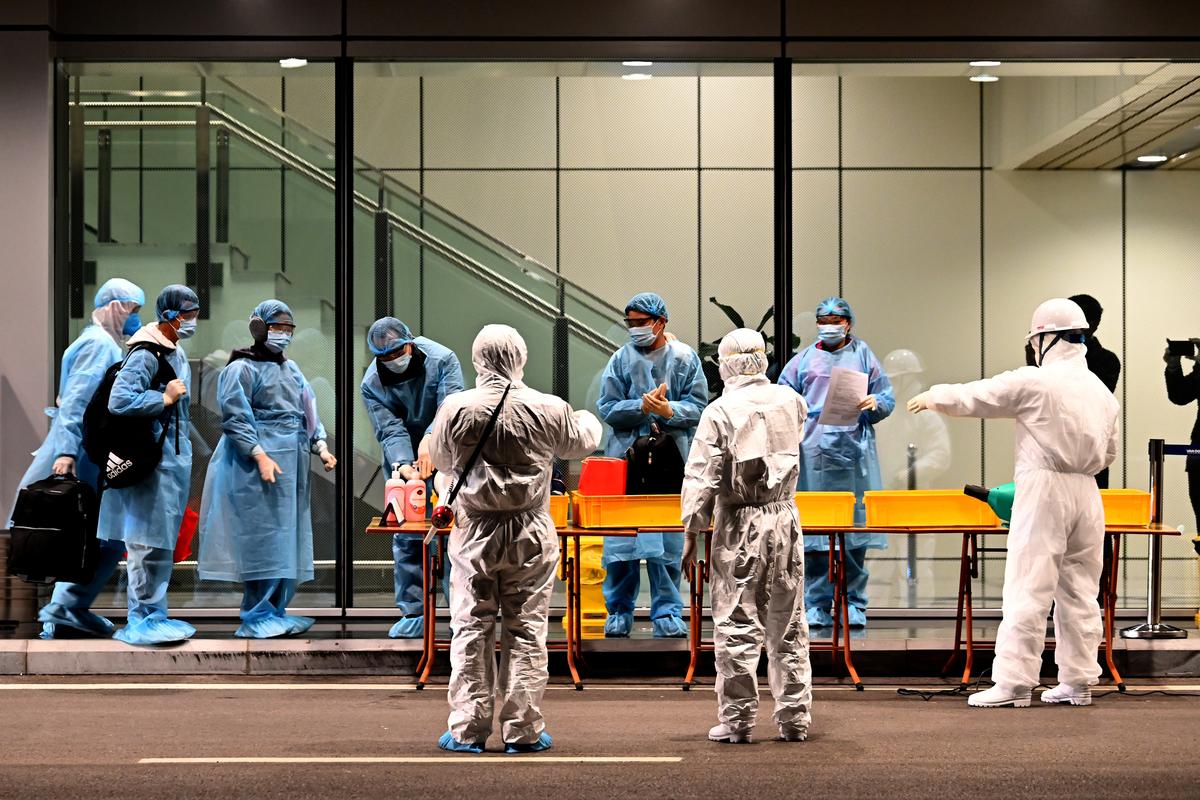 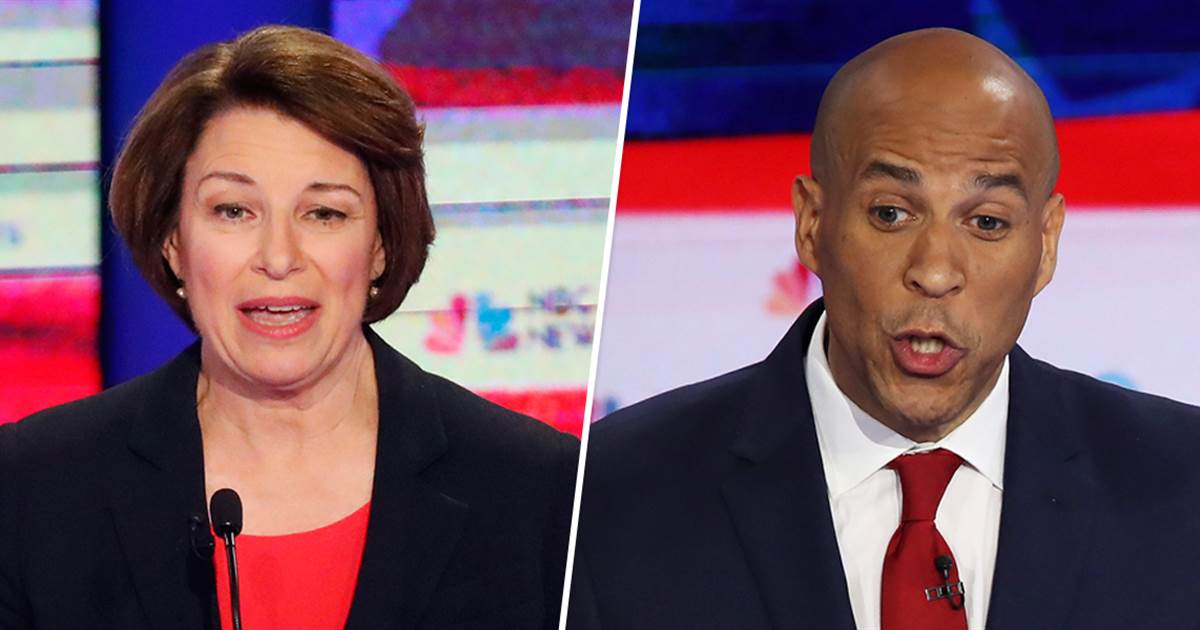