How does the internal manifest itself in the physical? Is it rocking your body to ward off fear? Is it cutting off hair in a redirection of pain?

There’s a pleading in the voice of Big Thief’s Adrianne Lenker as she searches for the connection between body and soul. On the new album “Two Hands,” it is this connection which is ultimately explored.

The Brooklyn-based indie folk-rock band is a well of inspiration. In the last three years Big Thief has released four albums. “Two Hands” falls on the heels of “U.F.O.F.,” a critically acclaimed album released only five months ago.

Though “Two Hands” follows close behind their last, it is distinct. These tracks are not simply leftovers from their last album but address entirely different themes and harness an entirely unique energy.

While “U.F.O.F.” is more cryptic, concerning itself with the metaphysical, “Two Hands” is grounded in humanity’s current existence.

In “Forgotten Eyes,” Lenker sings of homelessness and addiction, relating humanity to a collective body. “Is it me who is more hollow as I’m quickly passing by?/And the poison is killing them, but then so am I/As I turn away,” she sings emotionally, sometimes as her voice cracks.

“Shoulders” is desperate and impassioned as Lenker implores a body in the chorus, “Please wake up,” yet recognizes her own capacity for destruction: “And the blood of the man/Who’s killing our mother with his hands/Is in me, it’s in me, in my veins.”

The elements that have drawn in audiences are still there, from the band’s raw, stripped down style to the ability of Lenker to transform her vocals, going from gravelly to ethereal all the while maintaining a sense of vulnerability.

Releasing two albums in a year might seem excessive, but thankfully Lenker and her band mates won’t waste your time. “Two Hands” is too good and proves that Big Thief still have much to say. 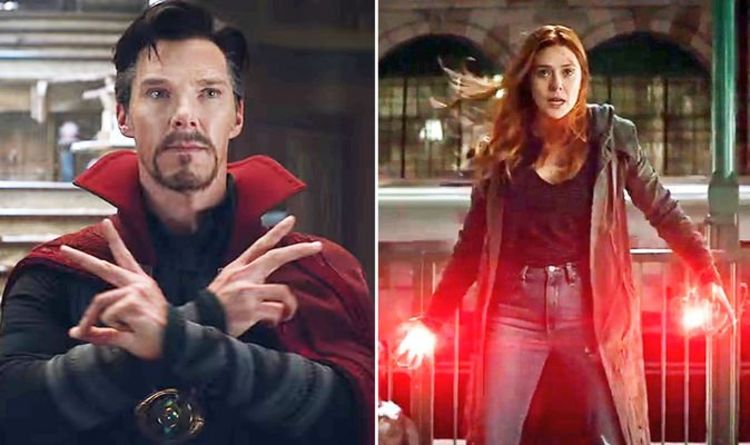 Last month, Marvel Studios boss Kevin Feige revealed the MCU Phase 4 slate of movies and Disney Plus shows for the next […] 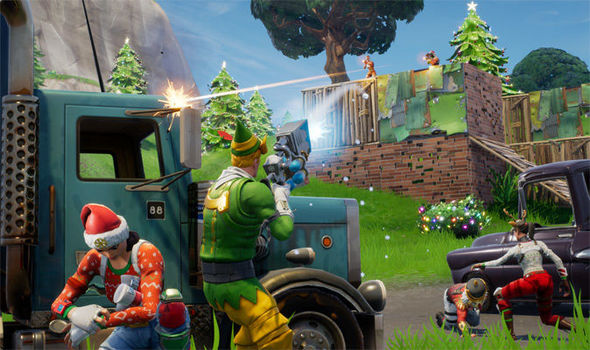 Epic Games have confirmed that the new Fortnite update  is being released on Thursday, December 14, on PS4, Xbox One and PC. […] 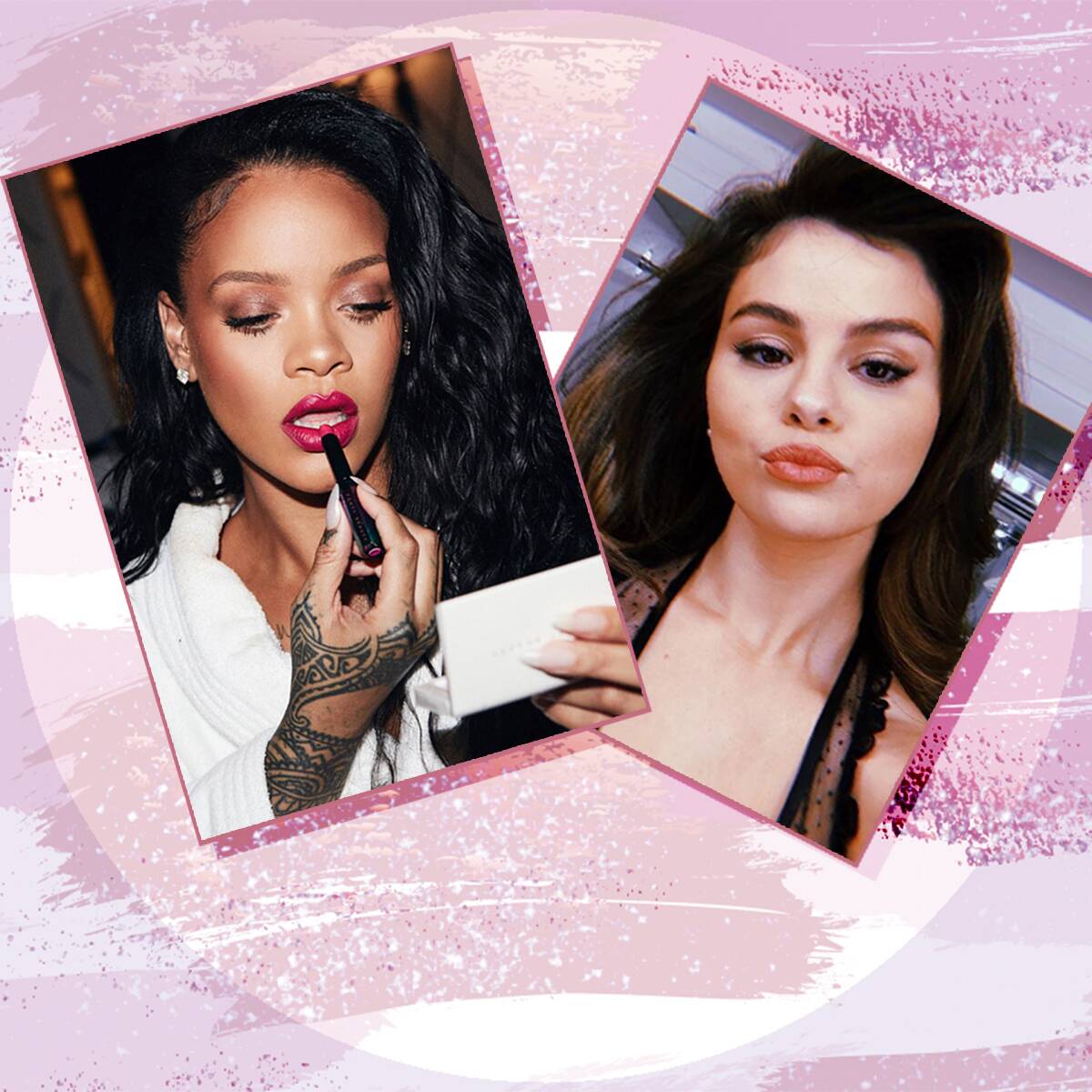 As Alyssa Edwards once said: “I don’t get cute, I get drop. dead. gorgeous.” That’s certainly a motto we can get behind, […] 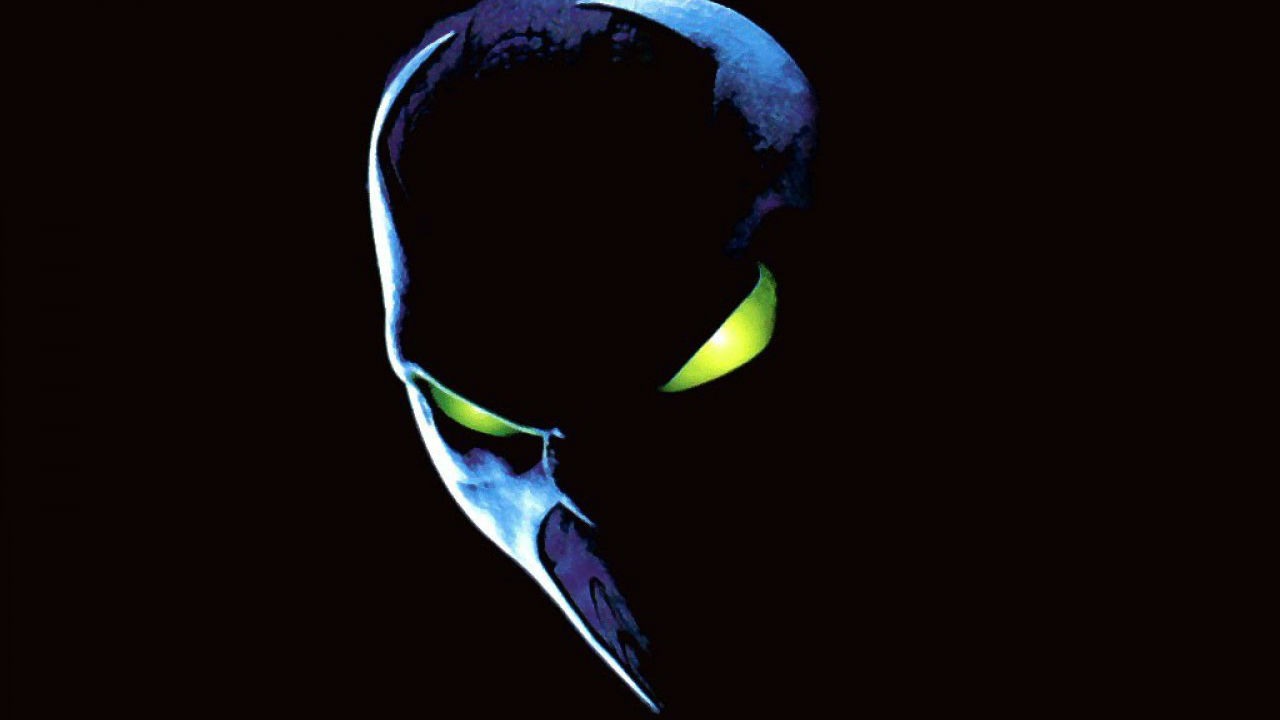 Nicotero will be working with his effects company to give Spawn a new look.