The video has more than 2 million plays, over 400,000 likes and more than 9,000 comments. Sussex Royal included the following caption with the video.

“It’s World Mental Health Day! Both Prince Harry and Ed Sheeran want to ensure that not just today but every day, you look after yourself, your friends and those around you. There’s no need to suffer in silence – share how you’re feeling, ask how someone is doing and listen for the answer. Be willing to ask for help when you need it and know that we are all in this together. #WMHD.”

With a comedic flair, Ed Sheeran explains to viewers that he is excited about joining Prince Harry for a charity campaign. After he gets ready he arrives at Princess Eugenie’s Ivy Cottage located at Kensington Palace where Prince Harry welcomes him. There is miscommunication as Ed thinks they are championing a charity for other gingers, but Prince Harry corrects him and lets him know they are there to raise awareness for World Mental Health Day.

You may watch the video that Sussex Royal shared in the video player below.

Prince Harry and Ed Sheeran delivered an important message with comedic flair. They wanted to ensure that people understand the importance of self-care not just on World Mental Health Day but on every day of the year.

Prince Harry pointed out in the video that mental health is a subject that not many people talk about, yet people are suffering worldwide. Prince Harry makes certain that despite the comedic flair, the main message was clearly stated. He reminded people that we need to look out for those who may be suffering in silence and not to let them go through this alone.  What do you think of Ed Sheeran’s and Prince Harry’s video? 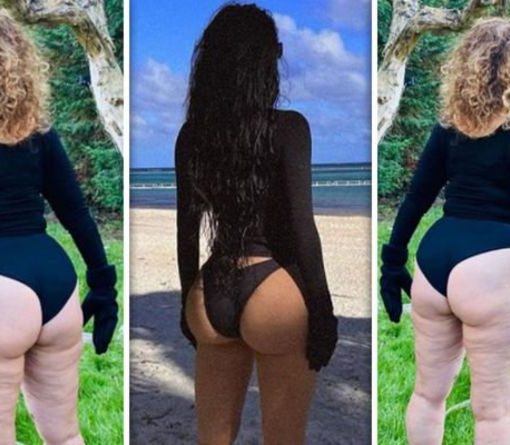 The Loose Women star took to Instagram yesterday to post a picture of her and Kim. Nadia slipped into black briefs, padded […] 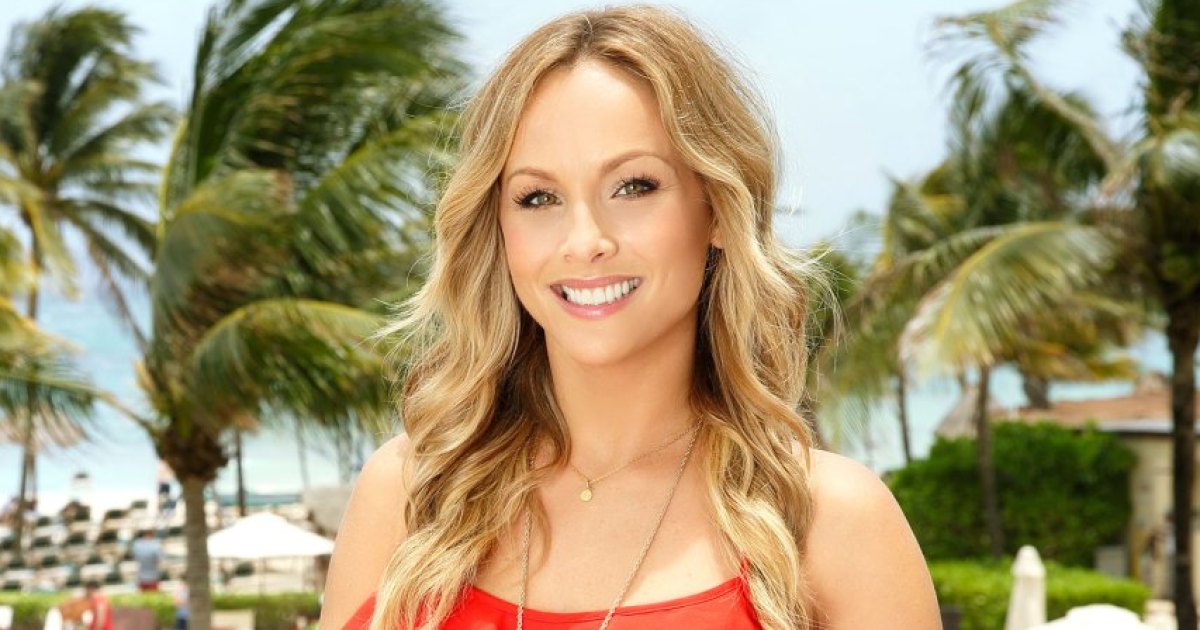 It’s all happening! Clare Crawley talked about her time as the Bachelorette and teased what’s to come on season 16 of the […]

Blaming himself. Peter Weber has been doing some soul-searching this year, and he thinks he knows why he’s been so unlucky in […] 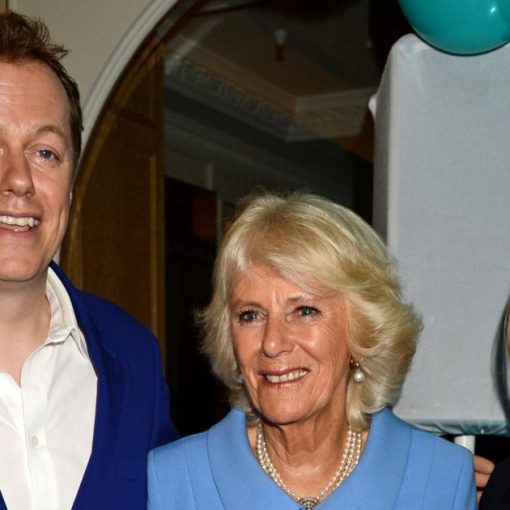