A “model daughter-in-law” accused of killing six family members with cyanide was booed as she arrived in court in the south Indian state of Kerala.

Police allege Jolly Shaju, 47, admitted poisoning her first husband, his mother and father, her current husband’s wife and two others between 2002 and 2014.

Her youngest alleged victim was just an infant when she died in 2014.

Mrs Shaju was remanded in custody until 16 October with two other suspects accused of being her accomplices.

One of them, Prajikumar, a goldsmith accused of supplying the cyanide, said he was innocent of all charges, according to the Press Trust of India (PTI). He said he had thought she was buying it to poison rats.

The case only came to light after Rojo Thomas – the brother of her first husband Roy Thomas, who died in 2011 – raised concerns with officials two months ago.

Mrs Shaju’s first alleged victim was her mother-in-law, Annamma Thomas, who is said to have died after eating a meal prepared by her in 2002.

This was followed by the death of Roy in 2011. On this occasion, a post-mortem found traces of cyanide; however, it was not pursued.

In 2014, Annamma’s brother Matthew insisted a second post-mortem be carried out on his nephew. He died the same year, PTI said.

The family became more worried in 2016, around the time of the death of their cousin Scaria Shaju’s wife. Her young daughter, Alfine, had died two years earlier.

The suspect went on to marry Mr Shaju.

Police allege Mrs Shaju, who they say confessed to all six killings, was motivated by money. Her sister-in-law Renji said she had taken control of the family finances after her mother’s death. Her father, she said, considered her the model daughter-in-law.

“I used to consider Jolly as my elder sister,” Renji told PTI. “I used to like her. She used to behave in a friendly manner with everyone.” TOKYO, July 31 (Reuters) – Debutants Ireland took an emotional hit on Saturday after exiting the women’s hockey tournament at the Tokyo […] 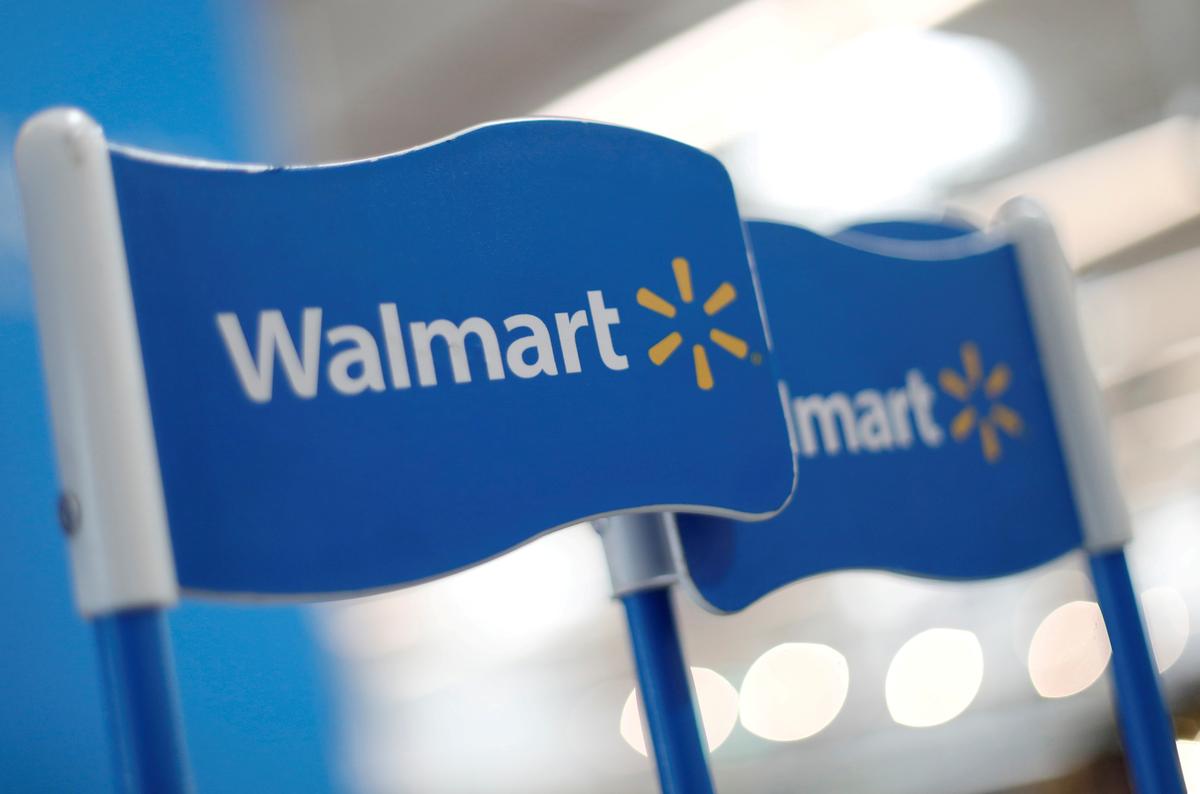 Life looks almost normal in Sweden during the coronavirus pandemic. The government advised social distancing but didn’t order a lockdown. Officials there […] 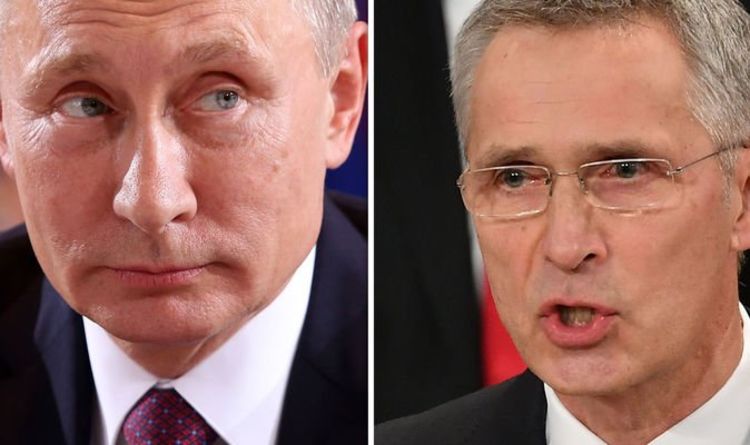 North Macedonia is seen as a key battleground between Russia and the west, and its potential inclusion to the North Atlantic Treaty […]