LONDON (Reuters) – James Dyson, the inventor of the bagless vacuum cleaner, has canceled his ambitious plan to build an electric car because the project was not commercially viable.

Dyson said his engineers had built a “fantastic car” and that the project was not being closed due to any failures in research and development.

“However, though we have tried very hard throughout the development process, we simply can no longer see a way to make it commercially viable,” he told staff on Thursday.

The company had tried to find a buyer for the project but had not succeeded, he said.

Dyson announced two years ago that his engineers had been working a on a secret automotive project, building on its expertise in batteries and electric motors to develop a vehicle.

The company bet that its battery know-how would give it an edge in electric vehicles, but the closure of the project indicates it underestimated the complexity and cost of starting a car company from scratch.

U.S. company Tesla is the only new large player that has broken into the market, and it consumed billions of dollars in investor capital and has yet to produce a full-year profit.

Mainstream manufacturers have also ramped up investment in electric engines to meet much toughened anti-pollution rules.

Volkswagen, the world’s largest passenger car maker, is investing 80 billion euros to mass produce electric cars, starting with the launch of its ID Vehicle that hits showrooms next year.

Dyson selected Singapore – a country that does not have any existing car manufacturing – to build the car, which was targeted at markets in China and elsewhere in Asia.

It was building a two-storey manufacturing facility in the city state, scheduled for completion in 2020, with the first cars expected to roll off production lines a year later.

Some 500 engineers were working on the project, mostly based at its site in Malmesbury and Hullavington in southwest England.

Dyson said the company was working to find alternative roles for as many of them as possible within other areas of its business, which makes air purifiers, fans and hair dryers as well as cleaners.

Although Dyson is closing its automotive division, it said it would continue to develop solid state batteries, and other technology including vision systems, robotics, machine learning and AI.

“Our battery will benefit Dyson in a profound way and take us in exciting new directions,” the 72 year-old founder said.

Dyson said the company had always taken risks and dared to challenge the status quo with new products and technologies, an approach that has paid off handsomely in vacuum cleaners.

“Such an approach drives progress, but has never been an easy journey – the route to success is never linear,” he said. “This is not the first project which has changed direction and it will not be the last.” 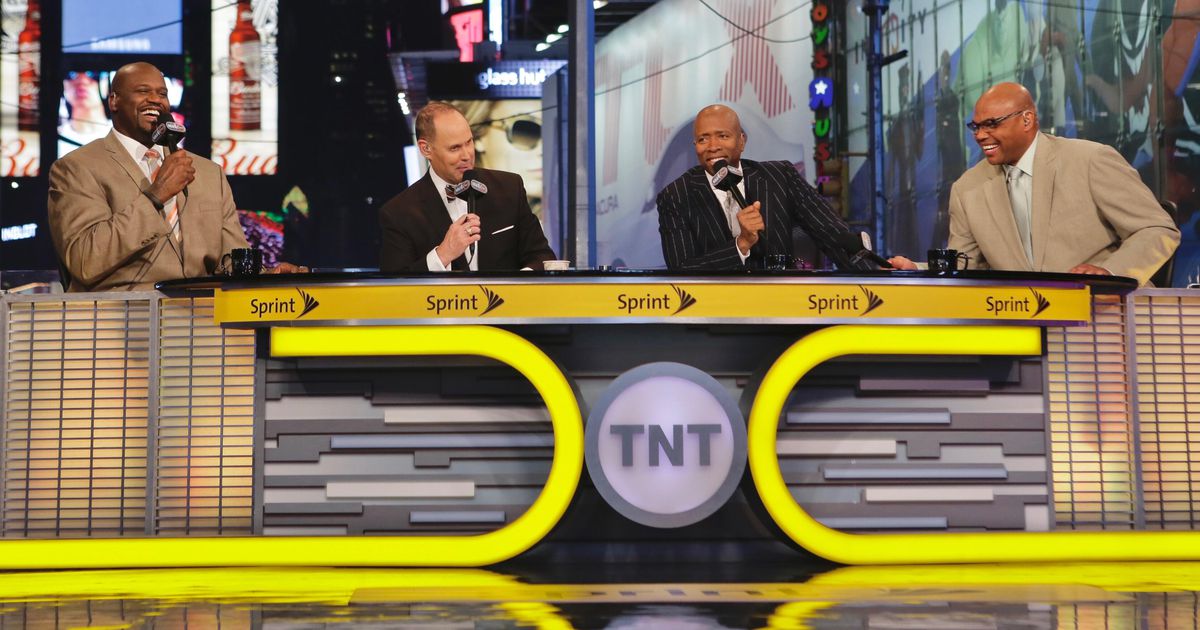 Former NBA player Kenny Smith is always third from the left on Inside the NBA. Steven Freeman/Getty Images This story is part […]

You have to touch the dinosaur to know it isn’t real. The skin looks scaly and hard, painted with such skill you […] 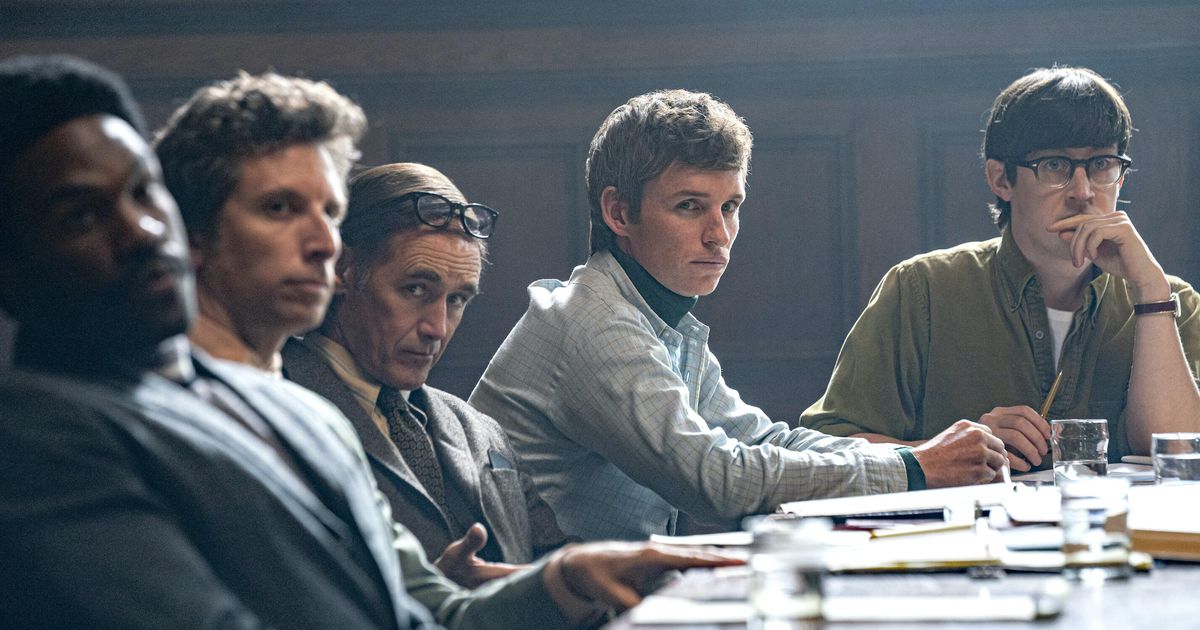 From left, Yahya Abdul-Mateen II, Ben Shenkman, Mark Rylance, Eddie Redmayne and Alex Sharp in The Trial of the Chicago 7 on […] 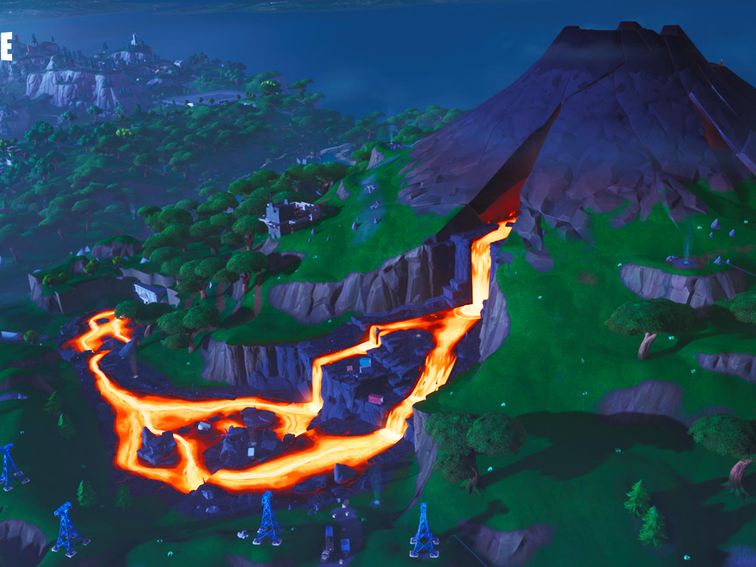 Lava is flowing from the Fortnite volcano. Epic Games When Epic released season 8 of Fortnite: Battle Royale in February, there was […]