During the sixth season of Big Bang Theory, while Howard Wolowitz (played by Simon Helberg) was busy on the International Space Station, the rest of the guys continued their work at Caltech University. Sheldon Cooper (Jim Parsons), however, was in need of a new assistant in the form of a grad student – enter Alex Jensen (Margo Harshman). Alex appeared in just four episodes of the CBS sitcom before disappearing without mention by any of the other characters, leaving many viewers wondering what happened to her.

What happened to Alex Jensen on Big Bang Theory?

After being interviewed by Sheldon, she was offered the job as his assistant on the spot.

It quickly became clear Alex had a soft spot for Leonard, setting up an intriguing storyline between the pair.

READ MORE: Big Bang Theory: The 4 real-life educations of Big Bang stars – do they have Phds?

At the time, Leonard was in a relationship with Penny (Kaley Cuoco), a romance that was six seasons in the making.

It wasn’t until her second appearance in the series when she came clean to Leonard.

She told him: “I’m sure you get hit on all the time. You’re cute, you’re funny.”

Leonard was oblivious to Alex’s advance at the time until she asked him for dinner.

Despite being in a relationship with Penny, Leonard admitted he was “loving” the attention from Alex.

Nothing ever happened between Leonard and Alex and she continued to work as Sheldon’s assistant.

She did so despite Sheldon inappropriately reprimanding her for making “inappropriate sexual advances” towards Leonard, which resulted in a stern warning for him from HR.

This was in episode The Tangible Affection Proof and she impressed her boss so much, he decided to keep the gift for himself.

However, from there on in, Alex was never seen or mentioned again on the sitcom.

Her exit was never really explained by the character or by the actress herself, but there are a few things that could explain her departure.

At the same time as Harshman appeared in Big Bang, she landed a recurring role on Amazon Prime web series Betas.

The actress could have departed to focus on this new work duty, although she has never spoken publicly about leaving the sitcom.

Her departure may have also just been a decision by the writers.

After all, Alex was initially only hired to trawl through Sheldon’s papers from when he was a child – perhaps she was no longer needed by the scientist.

With the character only appearing a handful of times, perhaps a farewell on-screen wasn’t felt necessary.

Express.co.uk will update this article if Harshman reveals all about her Big Bang exit.

Despite an abrupt exit from the show, it hasn’t stopped Harshman from landing other big roles.

The actress went onto to appear in another of CBS’s biggest series NCIS in a recurring capacity.

She played Delilah Fielding for over six years in the crime drama. The Galaxy S10 Plus in all its newness. Angela Lang/CNET On Wednesday at its Unpacked event in San Francisco, Samsung launched the […] 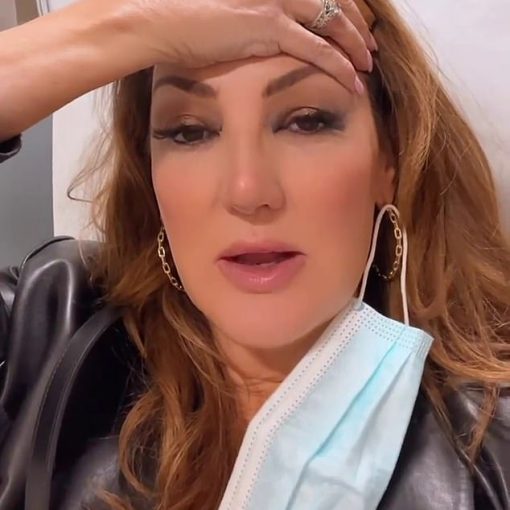 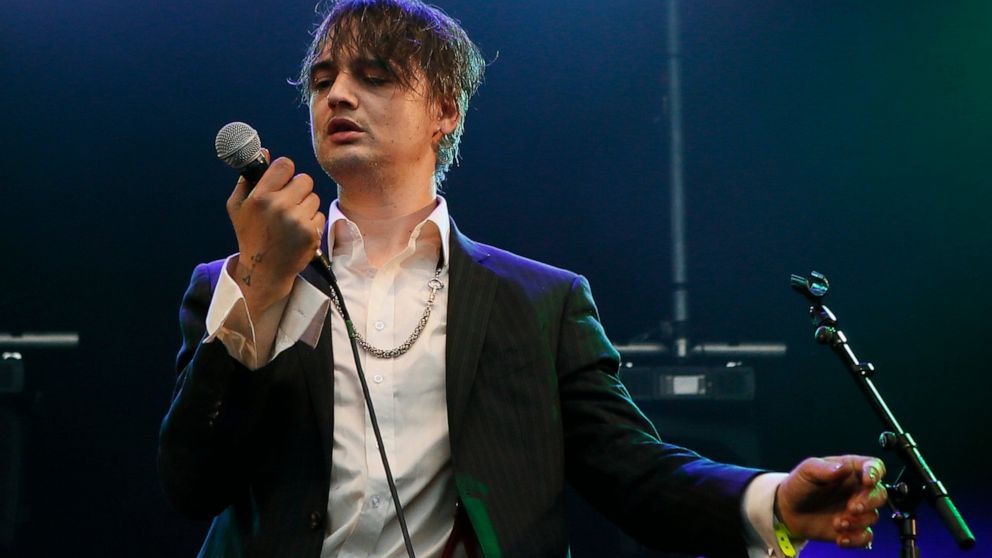 Paris authorities say British singer Pete Doherty has been arrested for the second time in the space of a week November 11, […]