In Ms Seward’s book My Husband and I: The Inside Story of 70 Years of the Royal Marriage, she chronicles Philip’s reaction.

The heartbroken Duke was reported to have said: “I am the only man in the country not allowed to give his name to his children.

“I’m nothing but a bloody amoeba.”

As for the suggestion of Prince Philip’s affairs which are heavily implied in The Crown, these have been dismissed as false.

Ms Seward told the Radio Times, “He couldn’t even look at another woman without the press saying that he was probably having an affair. There is absolutely no proof that he was unfaithful.”

When Prince Phillip was once asked by a very brave reporter if any of the reports of infidelity are true, he replied, “How could I? I have had a detective in my company, night and day, since 1947.” 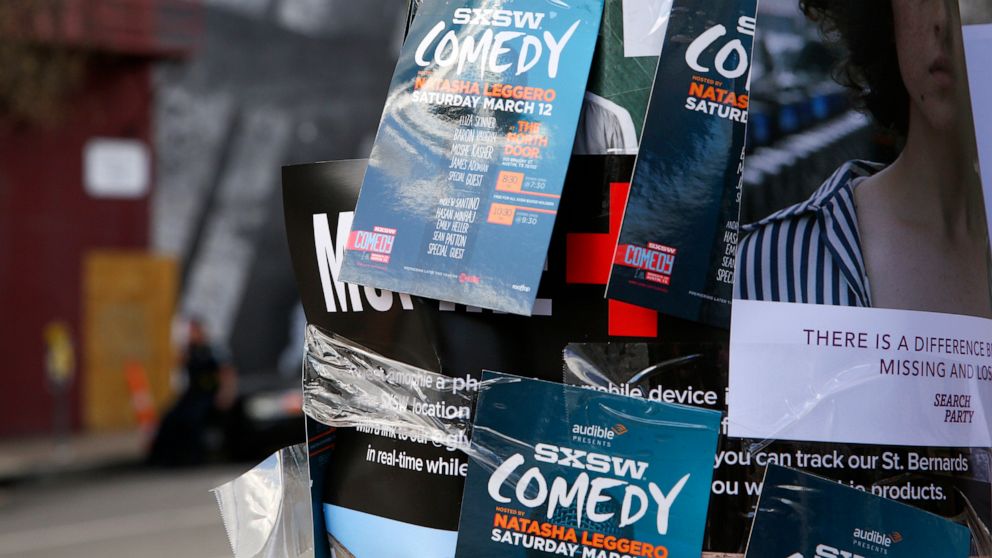 South by Southwest, the sprawling Austin, Texas, conference and festival, was one of the first major gatherings canceled by the coronavirus pandemic […] 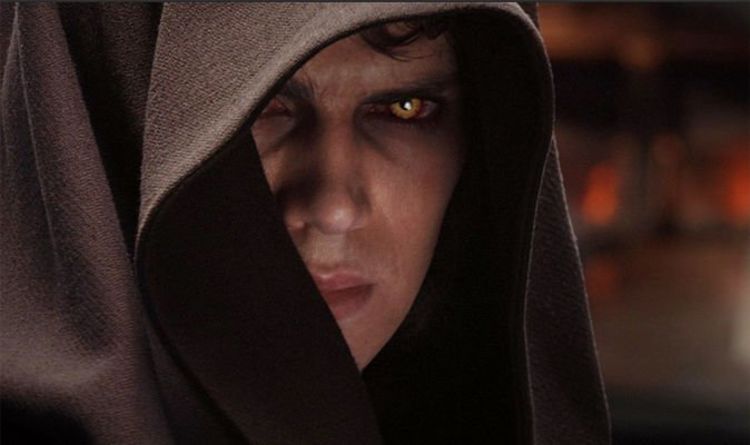 There have been endless rumours, reports and leaks surrounding the returns of the original Skywalker in Episode 9. Christensen has even apparently been […] 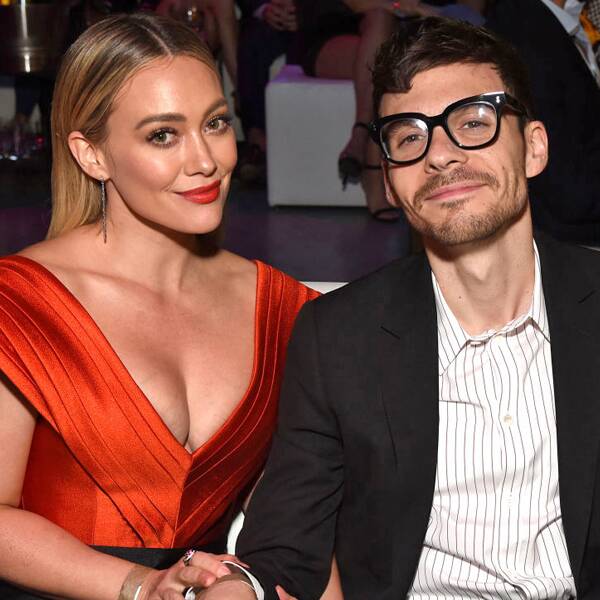 Can you feel the love (tonight)? Hilary Duff and Matthew Koma, who wed just before the holidays, recently traveled to South Africa for their […] 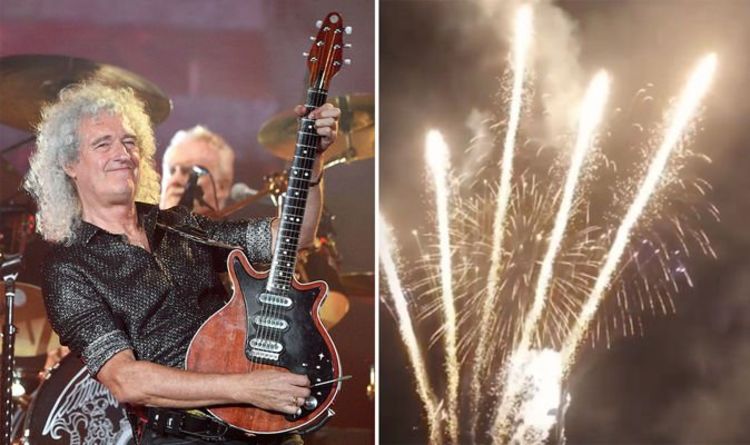 Japan has a huge Queen fan base, with Bohemian Rhapsody being the No 1 movie of 2018 in the country last year. […]