The Nobel Prize for Literature is set to be awarded on Thursday. Twice.

The Handmaid’s Tale author Margaret Atwood, fellow Canadian Anne Carson and Russian novelist Lyudmila Ulitskaya are among the names thought to be in contention for the prizes this year.

Two winners are set to be named because the prize was not awarded in 2018.

The Swedish Academy, which oversees the prestigious award, suspended it to make changes to its processes after it was engulfed in a sexual assault scandal.

Jean-Claude Arnault, the husband of Academy member Katarina Frostenson, was sentenced to two years in prison in October after being convicted of rape.

Frostenson stepped down, and the events sparked a crisis in the organisation involving allegations of conflict of interest and the leaking of Nobel winners’ names. It all resulted in “reduced public confidence in the Academy”, according to the awards body.

“Our reputation is everything,” said Lars Heikensten, executive director of the Nobel Foundation. “Obviously, it is important to avoid this kind of situation we have been in and of course it cannot be repeated.”

The Academy has also made changes to its panel, bringing in several new members since last year. The body will now also allow its members to resign, and no longer tolerate members who have been subject to conflicts of interest or criminal investigations.

How do you win the Nobel Prize for Literature?

As Alfred Nobel put it in his will, the prize is awarded to the author who is deemed to have written “the most outstanding work in an ideal direction”.

Sara Danius, permanent secretary of the Swedish Academy, has said: “The Nobel Prize in Literature is awarded to someone who has done outstanding work in an idealistic direction that adds the greatest benefit to humankind. Nationality is expressly unimportant.”

The winner is decided by members of the Swedish Academy, but their decision-making process is kept secret for 50 years.

Academy member Anders Olsson said they looked for a more diverse shortlist this year and were moving away from a more “male-oriented” and “Eurocentric perspective of literature”.

Other names thought to be in contention include Guadeloupian author Maryse Condé – who won an alternative award set up last year – plus Poland’s Olga Tokarczuk and the Kenyan Ngũgĩ wa Thiong’o.

The winning writer receives nine million Swedish kronor (£740,000), as well as a medal and a diploma.

The prize was launched in 1901. There are seven years during which it has not been awarded since then, but never previously because of a scandal.

It was not given out during World War One, and was also missed during four years of World War Two.

WASHINGTON (Reuters) – A U.S. House committee will vote on holding a former White House security director in contempt for failing to […]

Val Demings, a Democratic congresswoman and a former police chief, said on Sunday the officer who fatally shot teenager Ma’Khia Bryant in […] 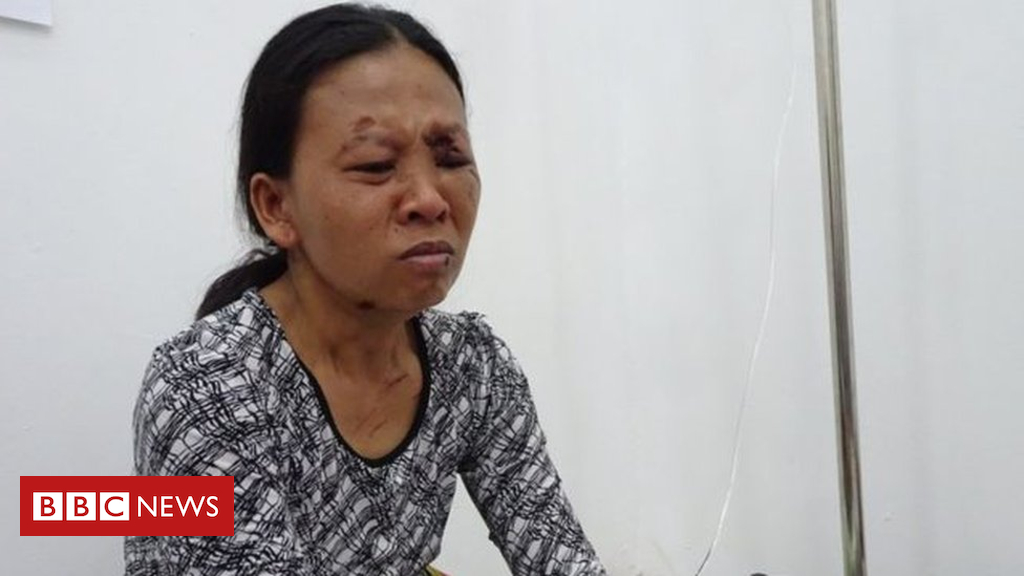