In an interview with Reuters, Haggerty said expressions of interest had been received from every continent.

“Absolutely,” Haggerty said in a phone interview when asked if one of the ITF’s flagship events would be revived.

“Our plan is to re-introduce it for 2021. We don’t have plans for the Hopman Cup in 2020 but we are going out to the market for expressions of interest and we have already had quite a few enquiries.”

Before kick-off, Wales would probably have settled for the final scoreline back in 1887, when England first played an international match in […] 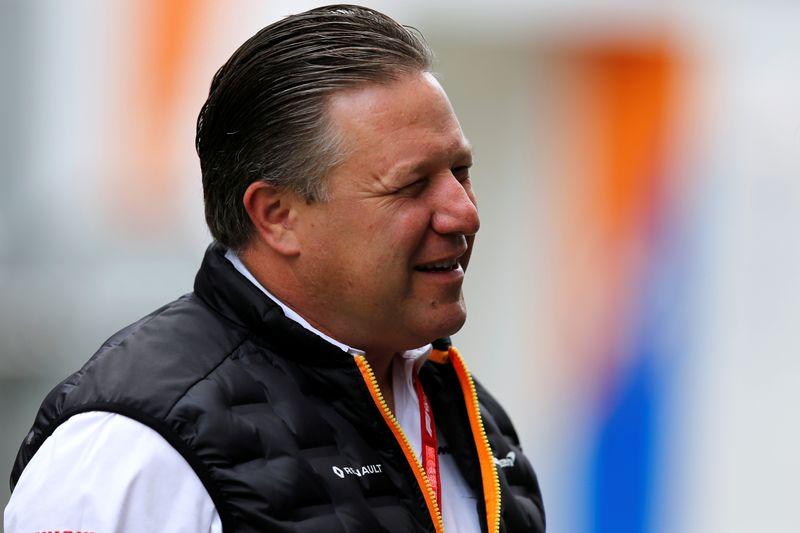 It is quite the feat for a $15m first prize, hiked by $5m from previous years, not to be the main topic […]