ANCHORAGE, Alaska (Reuters) – A rotund and furry grandma bear has been crowned the fattest of them all.

Fat Bear Week for Alaska’s grizzlies has become a national internet sensation, pitting individual bears against each other in an online voting contest.

This year’s champion fat fan favorite is Holly, organizers of the event said late Tuesday, with the winner selected by popular vote based on photos displayed on Facebook www.facebook.com/KatmaiNPP.

“All hail Holly whose healthy heft will help her hibernate until the spring. Long live the Queen of Corpulence!” Katmai National Park and Preserve said on its Facebook page, which featured photographs of salmon-fattened Katmai brown bears.

Katmai, in southwestern Alaska, is known for its brown bears, which grow to massive sizes by gorging on salmon. Holly, who did not have cubs this year to distract her, had an especially big finish to the season.

“She’s just a great bear. When she doesn’t have cubs, she looks like the Michelin Man,” said Naomi Boak, a Katmai Conservancy media ranger who has been managing this year’s Fat Bear Week event.

Holly, who won in a field of 12 contenders, has been single-minded this year in her pursuit of salmon at Brooks Falls, the park’s best-known bear-gathering spot.

“She doesn’t stop fishing. It was really hard to get pictures of her because she just doesn’t get out of the water,” Boak said.

Bears typically lose a third of their body weight during their winter sleep, so the body fat they accumulate in summer and fall is crucial to survival. Thanks to Katmai’s bounty of salmon, along with its abundant berries, the park’s male bears can eat their way to more than 1,000 pounds and females to about two-thirds that weight before they retreat to their hibernation dens in the mountains.

Even before this year’s Fat Bear Week, Holly was well-known to fans of Alaska wildlife. She has been a regular to millions of viewers who watch footage from the livestream “bear cam” at Brooks Falls that was set up and is operated by the site Explore.org.

Holly was already famous for adopting a yearling cub that had been abandoned by its mother. Adoption is “very, very unusual” among brown bears, Boak said, prompting Holly’s bear-cam followers to dub her “Supermom.”

Although she had no cubs this year, Holly has offspring, including another adult female with cubs of her own. The three generations spent much of the summer at Brooks Falls, Boak said.

As well as the bears’ bodies, Fat Bear Week’s following also swelled this year. There were about 187,500 online votes cast in the 2019 competition, more than three times as many votes tallied in last year’s Fat Bear Week. The event gained a following in schools across the United States, after teachers incorporated Katmai’s fat bears into lesson plans.

Reporting by Yereth Rosen in Anchorage; Editing by Rich McKay and Susan Fenton 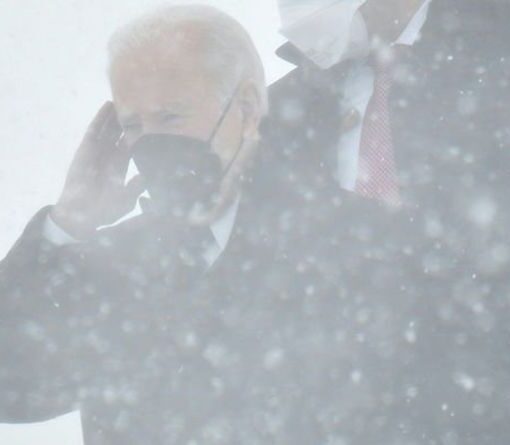 The US President had landed in Washington DC after six days in Delaware, when a snowstorm struck the US capitol. Social media […] 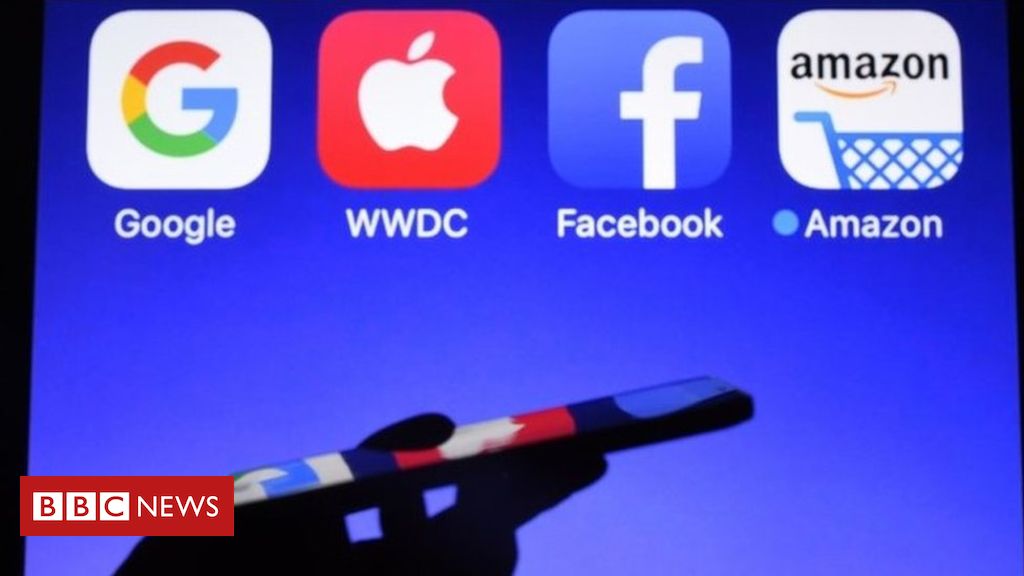 Image copyright Getty Images The US Justice Department has announced an investigation into leading online platforms, examining whether they are unfairly restricting […] 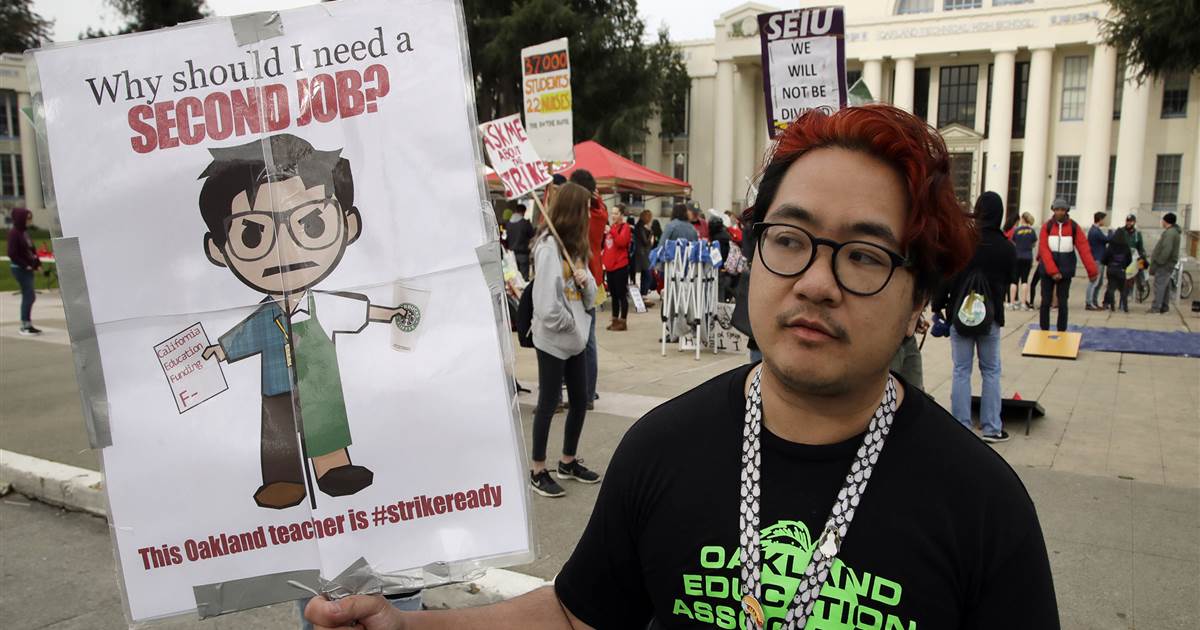 Joseph R Biden has the weight of the world on his shoulders. These words are as true of him as they have […]