Schumacher, 50, suffered a near-fatal brain injury in a 2013 skiing accident in the French Alps and little is known about his current health condition. Since September 2015, he has been cared for at home on the shores of Lake Geneva.  His condition improved after he was placed in a drug-induced coma.

“If Michael could, he would certainly sit here and have a great time today.

”We would have a very funny match during the evening.”

The German newspaper Der Western has said Kehm’s words offer hopes for fans and indicate a sign of life from the great racing icon.

The media outlet said: “For the faithful Schumi followers, these words seem like a small sign of hope.

“The fans would like to see Michael Schumacher not only on the football field again. Especially on the racetrack they miss their great hero.”

“Schumacher’s family keeps information relating to the icon private and not much is known regarding his current state.”

Ms Kehm has made it clear that Schumacher’s current health will remain a secret.

She has said: “Michael’s health is not a public issue, so we will not comment on it, if only because we need to protect Michael’s privacy as much as possible.

Since then, according to reports he had been receiving £115k a week care at his Lake Geneva home.

This comes as a Ferrari driven by the F1 star will go under the hammer in Abu Dhabi for £6.1 million.

The most recent update on his health comes from Schumacher’s former Ferrari boss Jean Todt.

He told Radio Monte-Carlo he recently watched an F1 race with the racer, and he “keeps on fighting”.

The Conversation Alexei Navalny leads Russians in a historic battle against arbitrary rule, with words echoing Catherine the Great Women form a […] 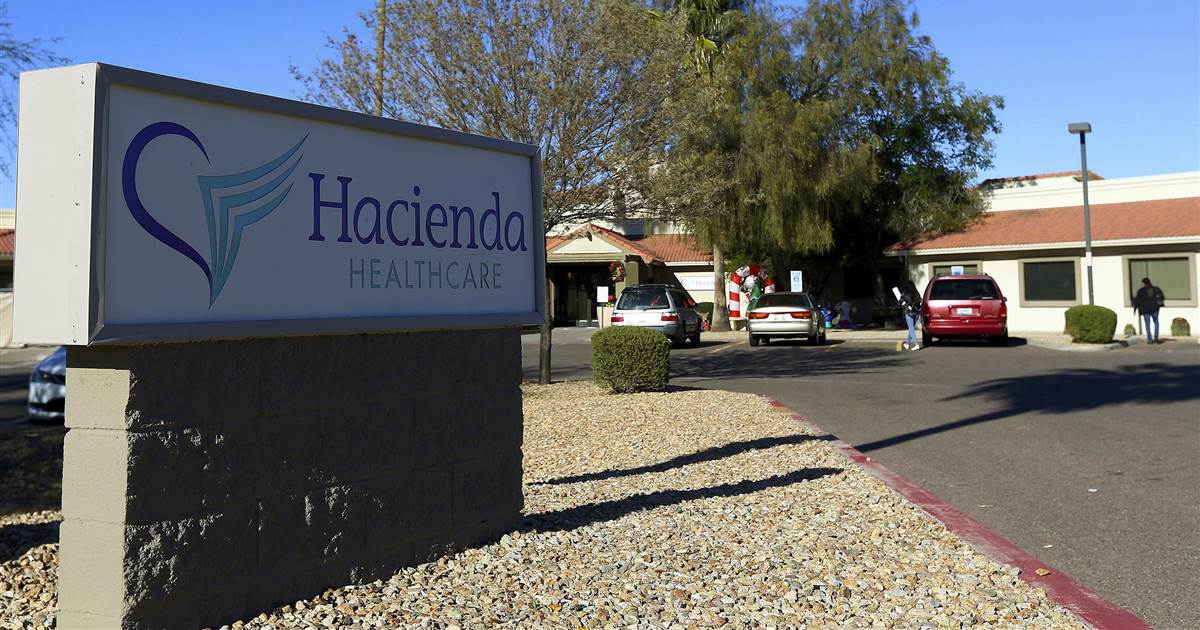 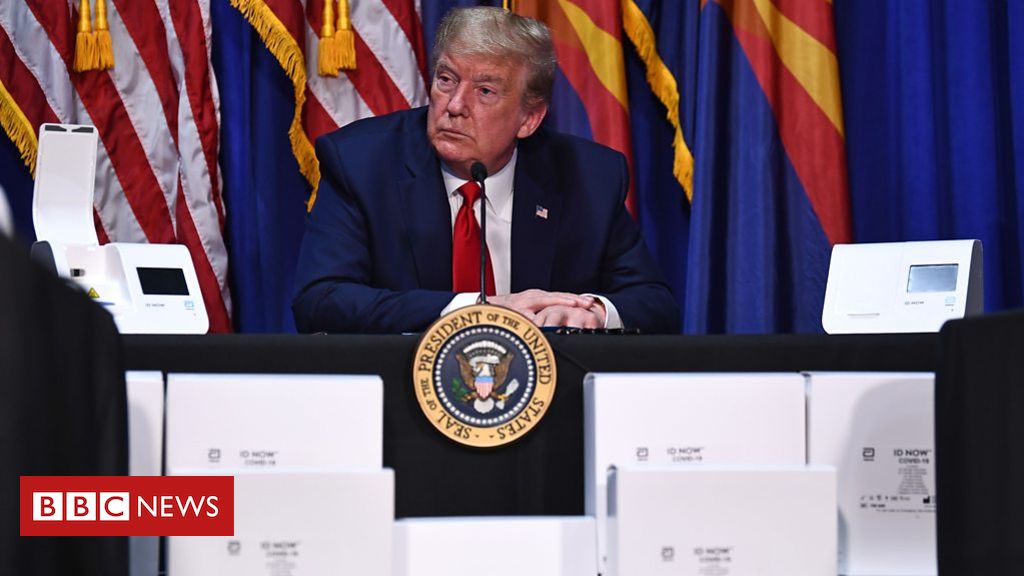 As the president touts plans to reopen the economy, Live And Let Die blares over a loudspeaker. source: bbc.com 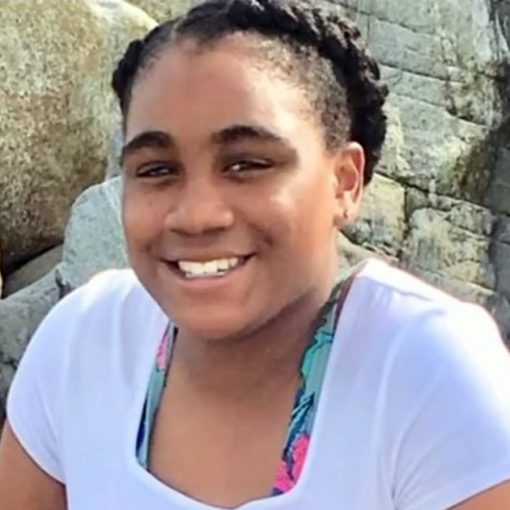