(Reuters) – GlaxoSmithKline (GSK.L) on Tuesday said it is recalling the popular heartburn medicine Zantac in all markets as a “precaution”, days after the U.S. Food and Drug Administration found “unacceptable” levels of probable cancer-causing impurity in the drug.

Zantac, also sold generically as ranitidine, is the latest drug in which cancer-causing impurities have been found. Regulators have been recalling some blood pressure and heart failure medicines since last year.

Over-the-counter 75 mg dosage Zantac products are produced by a different company and are not affected by the recall, it added.

“GSK informed the MHRA of our decision to suspend the release, distribution and supply of all dose forms of Zantac products,” a company spokesman confirmed to Reuters.

“GSK is continuing with investigations into the potential source of the NDMA,” he said, adding that the investigations include continued engagement with its suppliers and with external laboratories to conduct tests on finished product batches of Zantac.

The Medicines and Healthcare products Regulatory Agency (MHRA) said healthcare professionals were told on Monday to “stop supplying the products immediately, quarantine all remaining stock and return it to their supplier”.

“We are advising that patients should not to stop taking their medication, and do not need to see their doctor until their next routine appointment but should seek their doctor’s advice if they have any concerns,” the MHRA said.

U.S. and European health regulators said last month they were reviewing the safety of ranitidine, after online pharmacy Valisure flagged the impurities.

NDMA had previously been found in some blood pressure medicines from a class of drugs known as angiotensin II receptor blockers, or ARBs.

After checking the over-the-counter drugs using a low-heat method of testing, the FDA said it found much lower levels of NDMA than was discovered with a higher temperature test employed by Valisure.

The U.S. regulator has asked ranitidine makers to conduct their own testing to assess levels of the impurity and to send samples of their products for testing by the agency.

The impurity was believed to have been introduced by changes in the manufacturing process.

(Reuters Health) – Many insured Americans go out of network for mental health services, a new study suggests, despite the higher costs […] 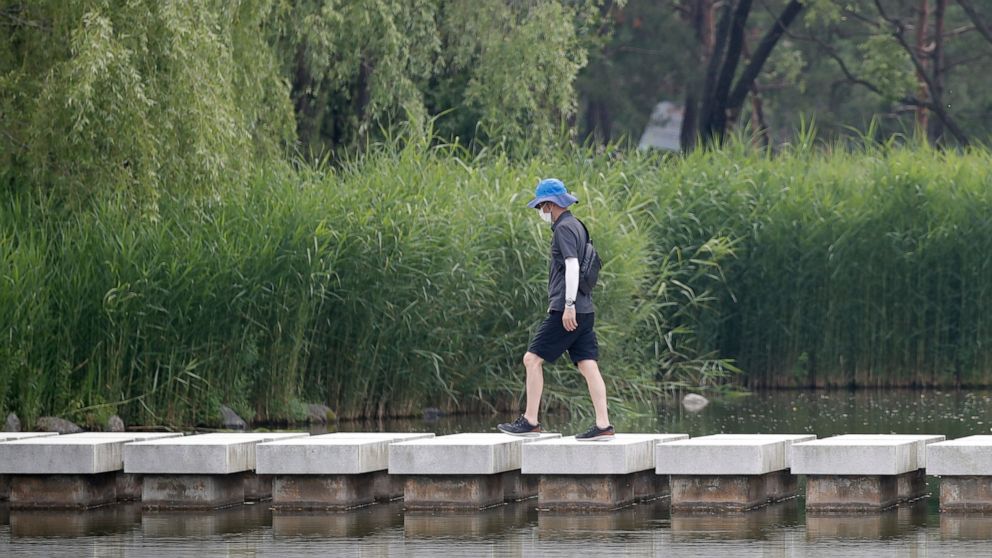 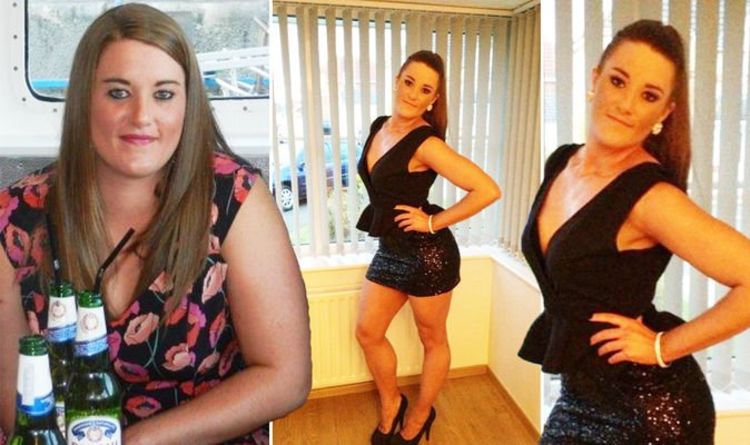 Weight loss is best achieved with a healthy diet plan and regular exercise. One woman shared her tips after slimming down from […]