Manchester City may lose out to Liverpool in the Premier League title race because they allowed Manchester United to sign Harry Maguire, claims former Chelsea and England striker Chris Sutton.

Both City and United were in for centre-back Maguire during the summer transfer window.

However, the England star ended up at Old Trafford for a world-record fee for a defender of £80million.

Sutton says that, combined with the departure of Vincent Kompany and an injury to Aymeric Laporte, has left City with players playing out of position.

Pep Guardiola’s side have lost two of their opening eight games and are already eight points behind league leaders Liverpool.

“I think they lack leadership, I think the miss Kompany,” Sutton said on BBC Radio 5 Live.

“I’ve said before this season I just wonder with Pep [Guardiola] that the Harry Maguire situation and whether there is a real regret of not actually forking out the money to get him.

“The evidence and the difference so far I think with Manchester City and Liverpool, and they’re in an elite street, they’re in an exclusive street, a two-house street if you like, but Liverpool’s foundation has been built on specialists in their positions.

“You could say [Virgil] Van Dijk for example is a specialist plumber, you could say [Mohamed] Salah a great electrician, you could say [Sadio] Mane a brilliant painter and decorator, James Milner would be the one who’s an expert in creosoting the fence.

“Manchester City have their own specialists, [Sergio] Aguero, [Kevin] De Bruyne, [Raheem] Sterling but Fernandinho who was you could say a brilliant carpenter, the best in his trade, he’s being asked to do a plumber’s job.

“He’s trying to fix leaks and that’s the difference. He can do an adequate job there, Liverpool have specialists in their position.

“Now, I do think there will be regret from Manchester City.

“They should have signed the specialist in Harry Maguire, that’s what’s costing them.” 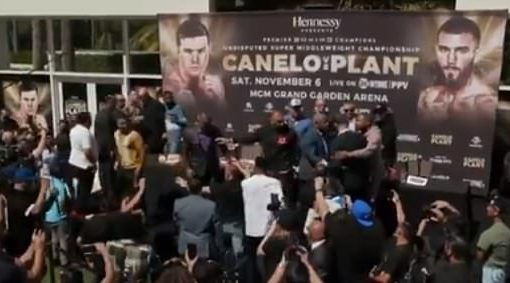 Saul ‘Canelo’ Alvarez and Caleb Plant embroiled in shocking BRAWL at the duo’s first press conference before their November bout, as American […] 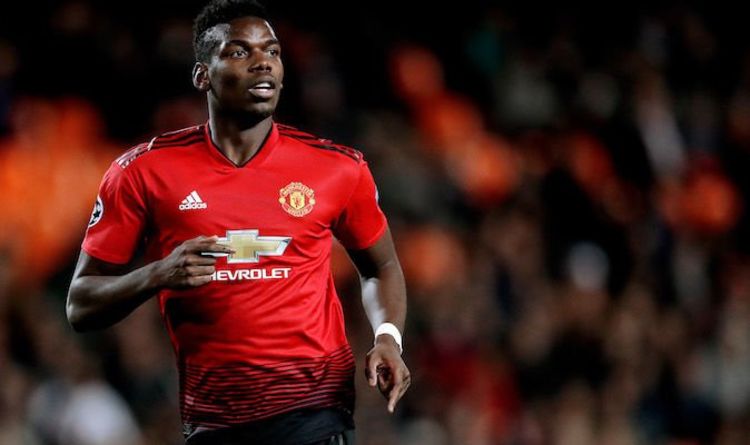 The transfer window opens in just two weeks and plans are already being made, scouts already preparing reports and managers hoping to […]