Chelsea star Ruben Loftus-Cheek has spoken of the agony of learning to walk again following his Achilles tendon tear in May.

Loftus-Cheek was playing in a charity game for the Blues out in the United States when he felt a pop in his ankle area.

The midfielder was arguably in his best run of form for Chelsea and had last season hit double digits in goals for the first time in his career.

Loftus-Cheek’s 10 goals saw him cement his place in the team as a starting midfielder under Maurizio Sarri.

But in an interview with WOWHYDRATE, the 23-year-old has spoken of the difficulties he’s faced in trying to get back to full fitness, including learning to walk again.

“I’ve had to learn to walk again and I’ve only just got pain free but for sure I’m going to come back stronger, sharper and do whatever I can to be in better shape,” he said.

“Before I got injured I was playing my best football. I’ve missed feeling tired from running, from hard work, that feeling of being in a game again.

“Everything I’ve been working towards is for the feeling of stepping back onto that pitch again and I’m ready to go.”

Loftus-Cheek also recalled the moment he knew that something was wrong with his ankle – stating that he first thought someone had smashed into him from behind.

He added: “When it happened I turned and pushed off and I heard a clap, it was really loud and I thought someone had smashed me from behind. The referee gave a free kick, he blew the whistle so he must have been close to me, but watching the tape back nobody was near me.

“As soon as I came out of my cast, I could barely lift my heel off the ground in a sitting position.

“To lift my leg up took maximum effort, with a big injury it’s really hard, you don’t see a difference everyday, you don’t wake up and think it’s a lot better every morning, it’s over a period of time. It’s more exciting the closer I get to making my comeback, the more I keep pushing I will be there soon.”

Since Frank Lampard was appointed Chelsea boss, the Blues have enjoyed somewhat of a youth revival, with the likes of Tammy Abraham, Fikayo Tomori and Mason Mount all impressing for the west London side.

Fellow academy graduates Callum Hudson-Odoi and Reece James have also recently returned from injuries to put in promising performances for Chelsea, who are hoping to welcome Loftus-Cheek back in to the squad in November.

WOWHYDRATE the sugar free electrolyte water and protein water has a unique push-cap technology which releases fresh ingredients into its water and is stocked in Tesco, Morrisons, Whole Foods and online at Amazon and Ocado. More information at www.wowhydrate.com

England host the United States at Twickenham on Sunday afternoon on US Independence Day, but it is Eddie Jones’s side for whom […] 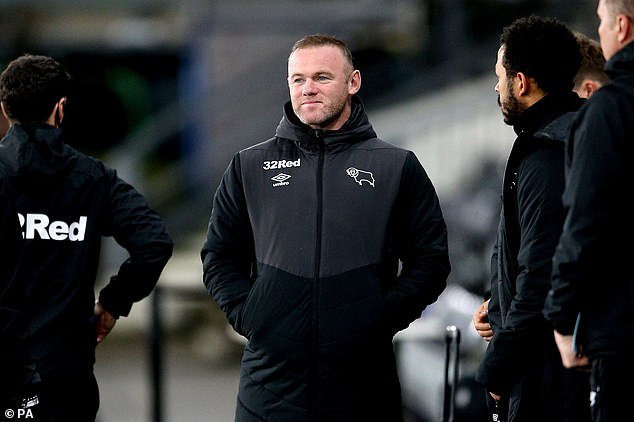 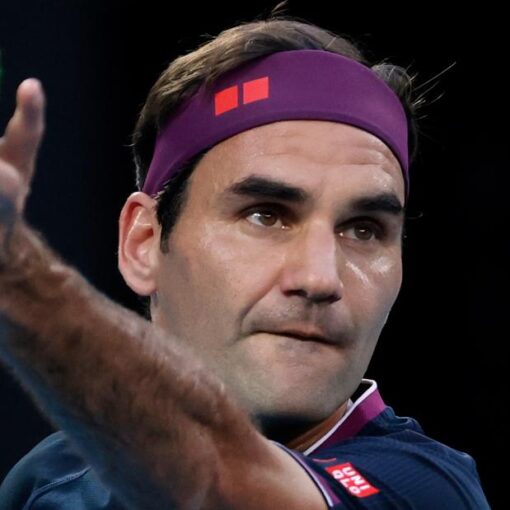