WASHINGTON (Reuters) – U.S. President Donald Trump, under pressure as Democrats pursue an impeachment inquiry against him, lashed out at the top Democrat in Congress on Sunday, saying House Speaker Nancy Pelosi could be guilty of treason.

“Nancy Pelosi knew of all of the many Shifty Adam Schiff lies and massive frauds perpetrated upon Congress and the American people,” Trump said on Twitter, referring to House Intelligence Committee Chairman Adam Schiff.

Trump has attacked Schiff for his characterization of a call the president held with Ukrainian President Volodymyr Zelenskiy and he has said, without evidence, that Schiff helped draft a whistleblower complaint at the heart of the inquiry.

During the July 25 call, Trump pressed Zelenskiy for an investigation into former U.S. vice president and current Democratic presidential candidate Joe Biden and his son, Hunter, according to a summary of the call released by the Trump administration.

Democrats say Trump’s effort was an abuse of power to gather dirt on a political rival.

Schiff, who was tagged by Pelosi to lead the impeachment investigation, said during a hearing last month that the summary read like a “classic organized crime shakedown.”

Trump has repeatedly attacked Schiff for his characterization of the call. Schiff has said it was “meant to be at least part in parody.”

A spokesman for Schiff’s committee acknowledged last week that the whistleblower approached the panel for guidance before filing his complaint about Trump’s efforts to push Ukraine to pursue an investigation into the Bidens, but there is no evidence that Schiff or the panel helped draft the complaint.

Trump referred to both Schiff’s characterization of his call with Zelenskiy and the whistleblower’s approach to the House Intelligence Committee in his email targeting Pelosi.

“This makes Nervous Nancy every bit as guilty as Liddle’ Adam Schiff for High Crimes and Misdemeanors, and even Treason,” he said on Twitter.

“I guess that means that they, along with all of those that evilly ‘Colluded’ with them, must all be immediately Impeached!” 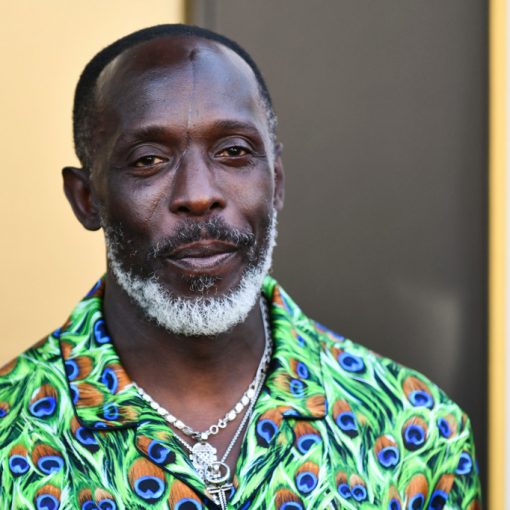 Michael K. Williams’ sister on Thursday mourned the loss of her “best friend,” remembering the late actor’s heart of gold — and […]

FILE PHOTO: Members of Mexico’s National Guard keep watch during the reopening of the beaches and hotels after confinement measures were eased […] 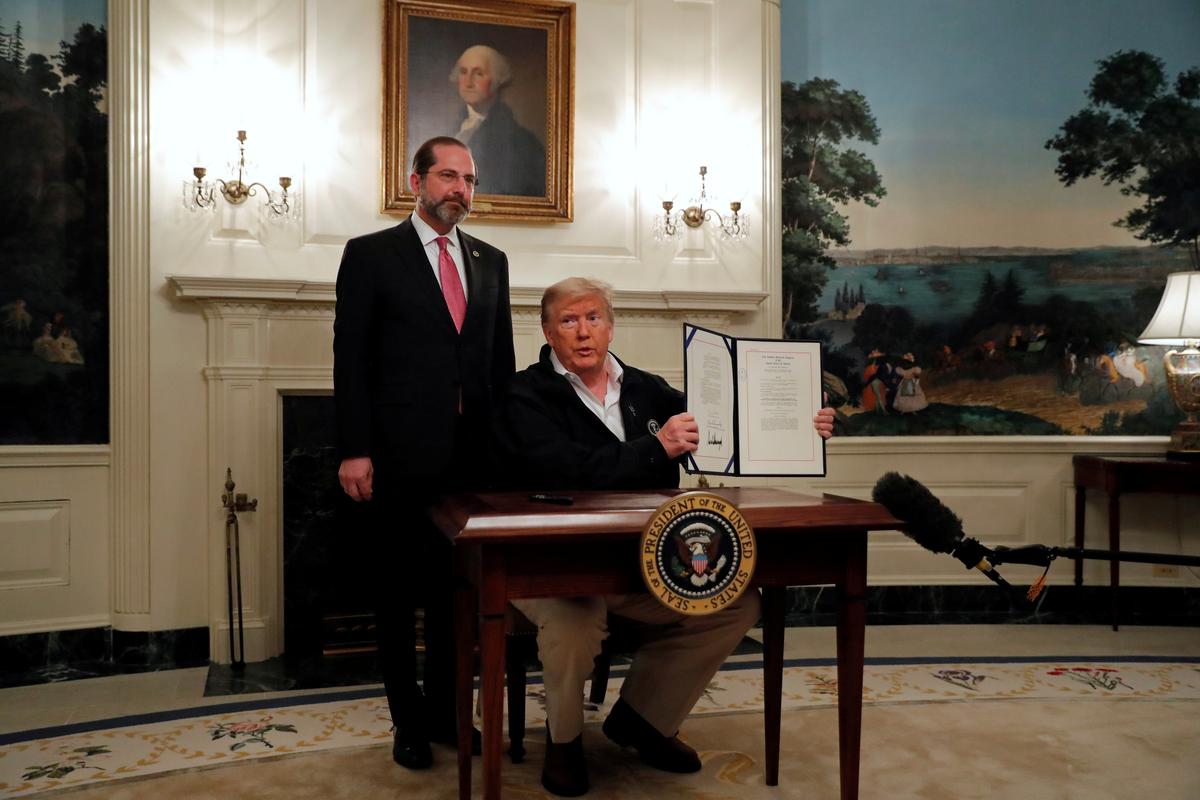 (Reuters) – A bill signed by U.S. President Donald Trump on Friday will provide $8.3 billion to bolster the country’s capacity to […] 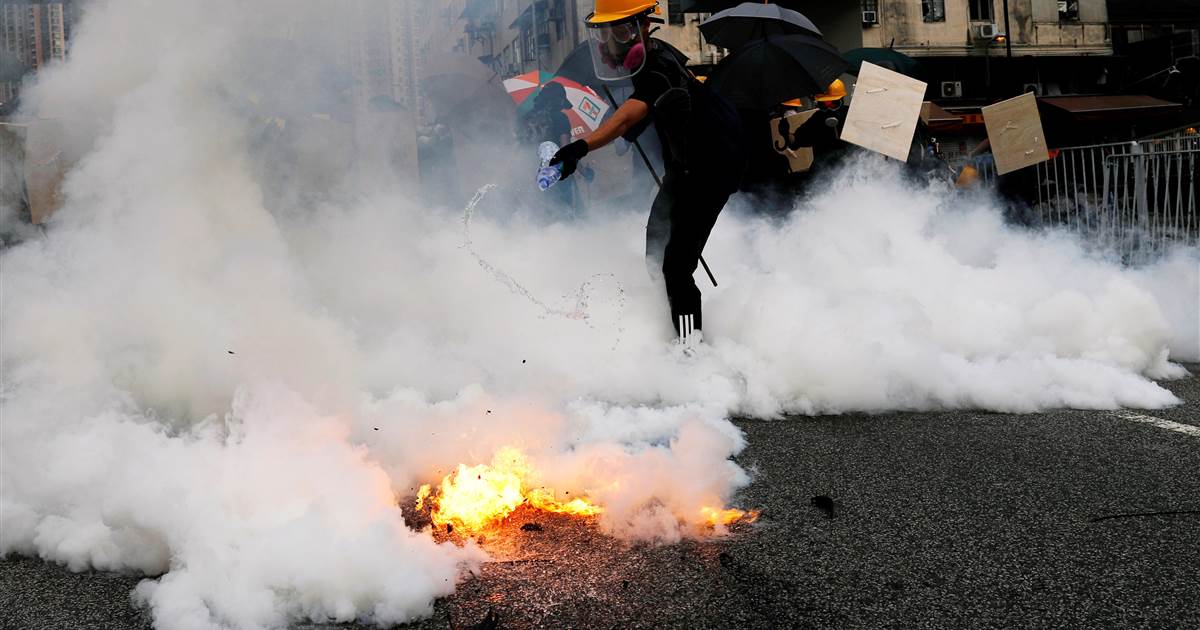