Since last week, scores of Destiny 2 fans have been grinding their teeth over the apparent loss of their year’s worth of Season Passes, complaining about a flaw in development studio Bungie’s character transfer feature that cost them $25 to $40 worth of digital stuff. Today, Bungie says it is fixing the problem.

“We have issued a fix for players who accidentally purchased content on an inactive account before enabling Cross Save,” Bungie tweeted this evening. “We have made a one-time attribution to grant the appropriate content.”

One of the numerous people who had this problem tells Kotaku that their account for the game was fixed earlier today. Another said they don’t see credit for the lost season passes in their game yet.

The issue popped up on Bungie’s message boards on Tuesday and then in Kotaku’s tips inbox (that’s [email protected] for all the best scoops, please) throughout the weekend.

The issue is complicated, but boils down to:

Frustrating! It’s also convoluted, because it involved a bad combination of Destiny 2’s new well-intentioned character transfer system and the game’s latest annual pass, which was bundled with the $60 “digital deluxe” edition of the game’s new Shadowkeep expansion.

The expansion costs $35 without the deluxe accoutrements, which include a year’s worth of season passes—there are four seasons to a year, even in Destiny, though they name them things like Season of the Undying instead of, you know, Fall. Season passes give players access to extra rewards and a bonus mode, and run $10 per three-month season. Missing out means getting a little less game.

Back in what we here in the real world call the season of summer, Bungie began offering support for cross-saves, a pretty cool option that would henceforth let a person hop between playing on different console and PC platforms while retaining their save progress. Many players began activating this system online in advance of it going live in the game, only to log into Destiny 2 last week to see that it didn’t seem to take.

We heard from a Destiny fan named Jonathan who had been playing Destiny 2 on his PlayStation 4 and thought he’d set up the cross-save option correctly. While Bungie says today that the fix they issued was for people who hadn’t activated cross-save before purchasing the pass, he said he had gotten confirmation weeks ago that he was fine.

After setting up cross-save, he had bought the Digital Deluxe edition on Steam and tried to boot the game up on his PC. The game started, but his PS4 character wasn’t there. Instead, his PC copy of Destiny 2 was prompting him to start a new character. Realizing the cross-save feature hadn’t worked, he tried to activate it again. That worked. His PS4 character showed up in his Steam game—but without the annual season pass. He saw an option to buy it in the in-game store for 1,000 virtual pieces of silver, or $10.

As others did before and after him, Jonathan sought help on the official forums. Bungie support reps replied to some people, saying that “Season Passes will be applied to the first account that signs in. If you plan to Cross Save but will use another character set, it’s recommended to set up Cross Save before logging in.”

This frustrated players like Jonathan, who had thought they’d done the cross-save feature correctly. He had an e-mail confirming that. Regardless, he had paid for the annual pass and wanted to use it. For Jonathan and others, the season pass was getting applied to that blank account that they signed into without realizing their character save hadn’t yet transferred over. They didn’t want the season pass for that newbie character. And once they transferred their actual, established character over via cross-save, that season pass wasn’t applied because, as per Bungie, that wasn’t the first account they logged into on the platform for which they’d bought the season pass.

Jonathan tried getting a refund on the game and repurchasing it, but that didn’t work either. On Friday, he and other players began contacting Kotaku, and we began asking Bungie what was going on.

This evening, we heard a fix might be coming and checked with Jonathan. He had good news. His Destiny 2 account suddenly gained 1,000 extra silver and an indication that he owns the next three season passes to round out the year. He had bit the bullet and spent 1,000 silver yesterday to buy into Season of the Undying, so that extra 1,000 Silver may simply be Bungie making good on the fact that he basically had to buy it twice.

On Friday, Jonathan was stressed. “As someone with a budget and not a lot of money to spend, I’m extremely frustrated with this and just don’t know where to go with it,” he wrote in an email to Kotaku.

Monday has brought better news for him, and hopefully for other Destiny 2 players with this issue as well. 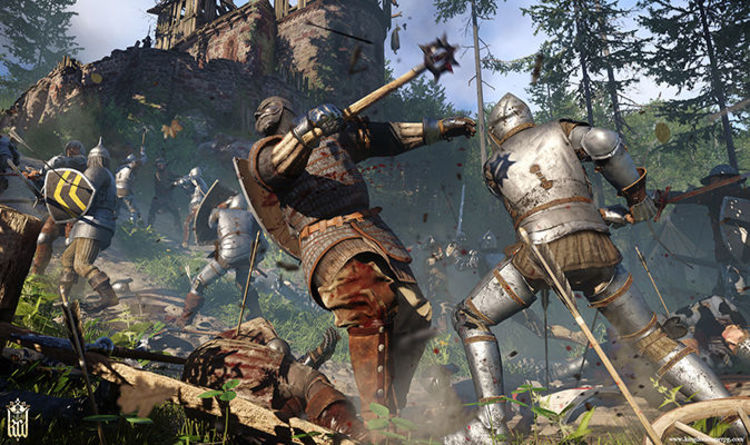 Kingdom Come Deliverance update 1.3 has finally been released on PS4 and Xbox One. The long-awaited patch fixes lockpicking and pickpocketing, and […] 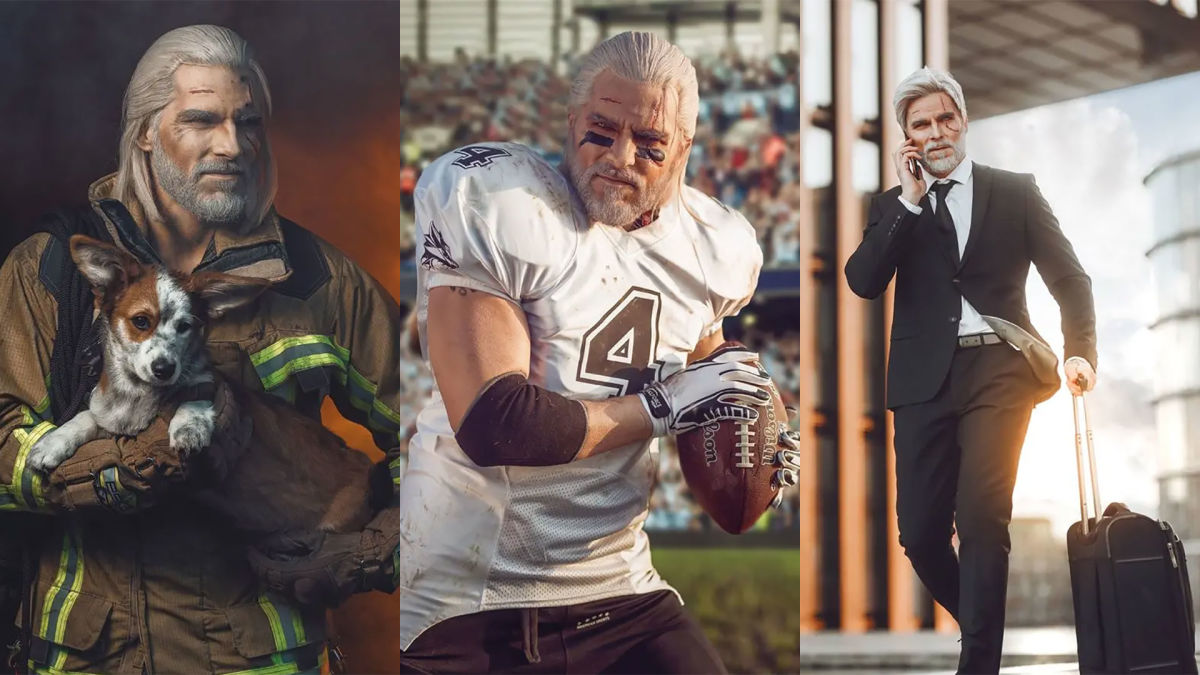 Having released one a few years back, Witcher cosplayer extraordinaire Maul has decided to do another one, only this time he’s imagining […] 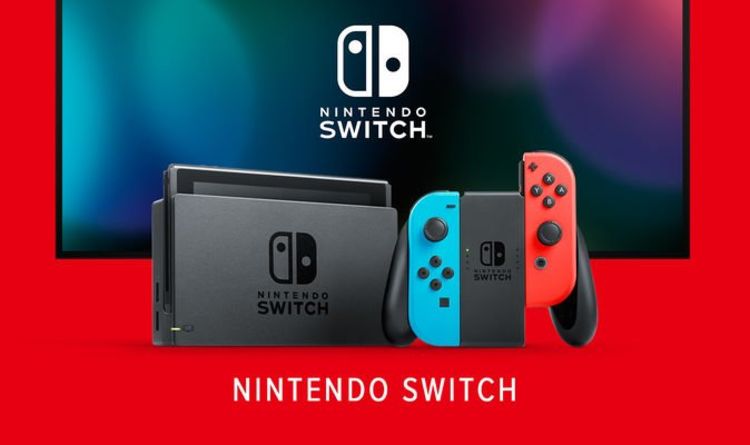 Pokemon Sword and Shield may have only launched today, but Currys PC World has an excellent deal to get fans picking one […] 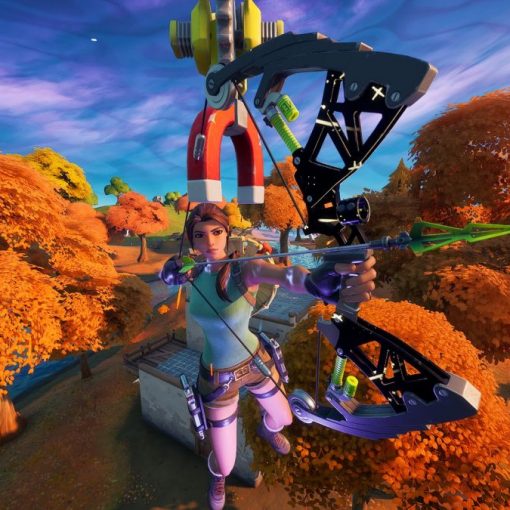 Fortnite season 6 has introduced a new type of crafting, and it pairs well with the “Primal” theme that’s brought wild animals, […]