PORT-AU-PRINCE, Haiti (AP) — Stones flew and barricades burned in Haiti’s capital on Monday as the country entered its fourth week of protests that have paralyzed the economy.

Opposition leaders asked supporters to gather in front of the National Palace to demand the resignation of President Jovenel Moïse, who had been scheduled to attend a government ceremony nearby. The call came after thousands of Haitians marched in front of the United Nations’ headquarters on Friday in one of the largest demonstrations in weeks.

A small crowd gathered shortly after dawn and threw stones at police, continuing demonstrations in which at least 17 people have been killed and nearly 200 injured, including the son of Dominique Grillon, whose son was hit by a car as he set up barricade last week.

“There will never be any change in Haiti,” Grillon said, adding that protests don’t necessarily lead to better things. “It happened before in 2004, and it didn’t do any good.”

The U.N.’s Mission for Justice Support in Haiti issued a statement late Sunday saying it was deeply concerned about the effect of what it called a protracted political crisis and urged the government to ensure the normal functioning of schools, hospitals and emergency services and allow aid to reach the most vulnerable people.

“The mission stands ready to support peaceful solutions, which only Haitian actors can devise, to resolve the current situation and alleviate the suffering of the population, in accordance with democratic standards and human rights principles,” it said.

Opposition leader André Michel tweeted a message to supporters on Sunday and asked them to stay in the streets until Moïse resigns. The protests have been fueled by anger over corruption, rising inflation and the dwindling of basic supplies including food and gasoline.

Many are demanding a more in-depth investigation into corruption after Haiti’s senate found that at least 14 former government officials under the administration of former President Michel Martelly — an ally of Moïse — allegedly misused $3.8 billion from a Venezuelan subsidized oil program. The investigation also named a company once owned by Moïse, who has denied corruption allegations.

A government spokesman said the Organization of American States has granted Moïse’s administration $17 million to strengthen anti-corruption institutions in Haiti. 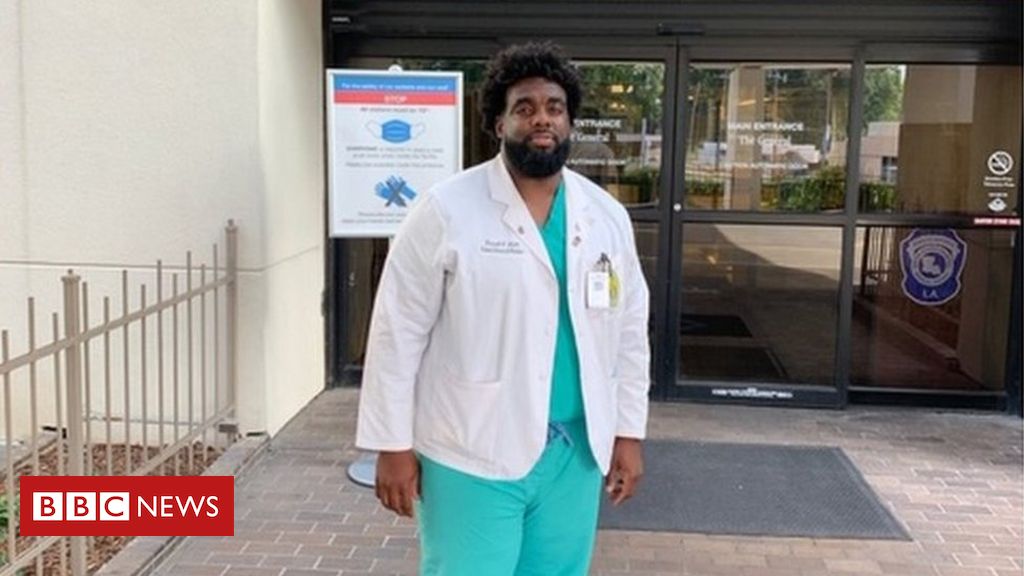 Image copyright Submitted photo A former security guard has returned to the hospital where he used to work, but this time as […] 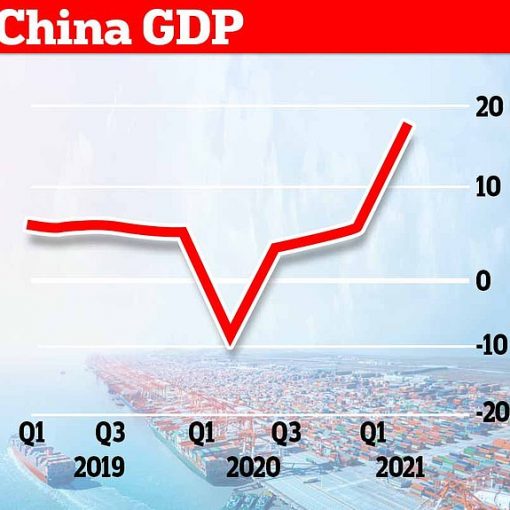 China’s economy grew by a record 18.3 per cent in the first quarter of this year compared to 2020 as the country […] 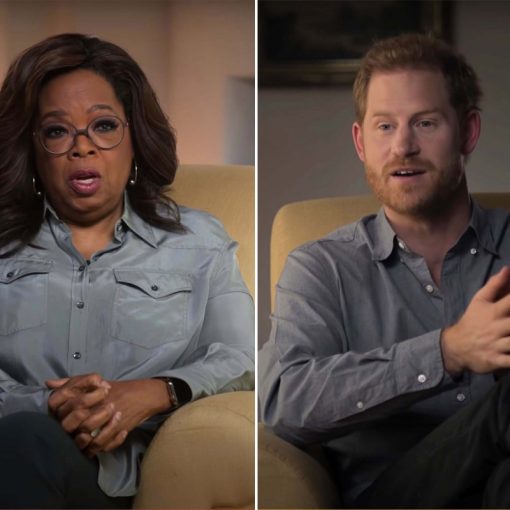