Earlier this month, it came to light that Disney and Sony had made a deal for Tom Holland’s Peter Parker to remain in the MCU beyond Avengers Endgame. Spider-Man 3 is set for summer 2021, while the Web-Slinger will also feature in one other movie of the franchise. However, beyond that, it’s unclear what Spider-Man’s future in the MCU is. After all, Sony already have their own Marvel universe with Venom and Morbius, who are both Spider-Man villains, so surely they want him to face them at some point?

When it sounded like Spider-Man would be leaving the Disney-owned MCU, it seemed likely he’d be heading for this separate universe.

And perhaps beyond Spider-Man 3 and the other appearance, this could be where he’s headed,

With the MCU multiverse being explored in Marvel Phase 4, perhaps Holland’s Spidey could see himself transported to and stuck in the Sony Spider-verse.

After all, Marvel boss Kevin Feige told The Hollywood Reporter: “He also happens to be the only hero with the superpower to cross cinematic universes. “So as Sony continues to develop their own Spidey-verse you never know what surprises the future might hold.”

Sony have also had success with Spider-Man: Into the Spider-Verse, an animated adventure which saw different incarnations of the Web-Slinger crossing dimensions.

Fans have called for a live-action version with Tobey Maguire and Andrew Garfield’s incarnations meeting Holland’s.

No doubt this is a potential option if Spidey really does leave the MCU after his next two appearances.

Of course, there’s always the option the Disney and Sony come up with another deal in a couple of years time, further extending his stay.

But eventually he will have to move on and what better way than through the multiverse? After all, it sounds like an exit is being plotted out.

It would certainly be a consistent way of him leaving without the difficulty of suddenly not being involved with other MCU characters.

On Spider-Man continuing in MCU, Feige added: “I am thrilled that Spidey’s journey in the MCU will continue.

“I and all of us at Marvel Studios are very excited that we get to keep working on it.

“Spider-Man is a powerful icon,” the producer continued. “And hero whose story crosses all ages and audiences around the globe.”

But just what other MCU film will Spider-Man pop up in? 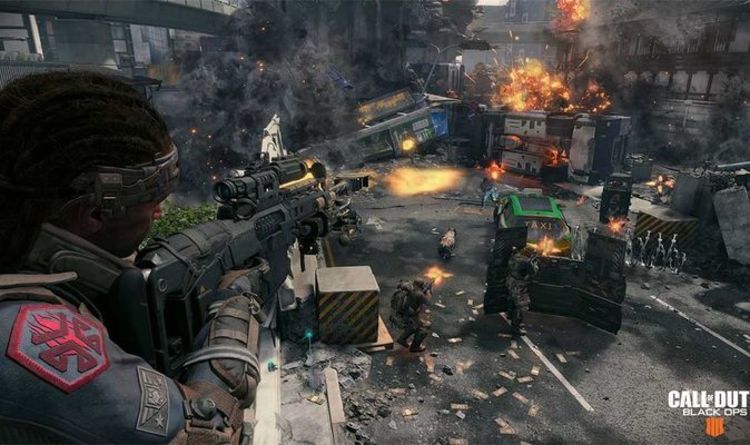 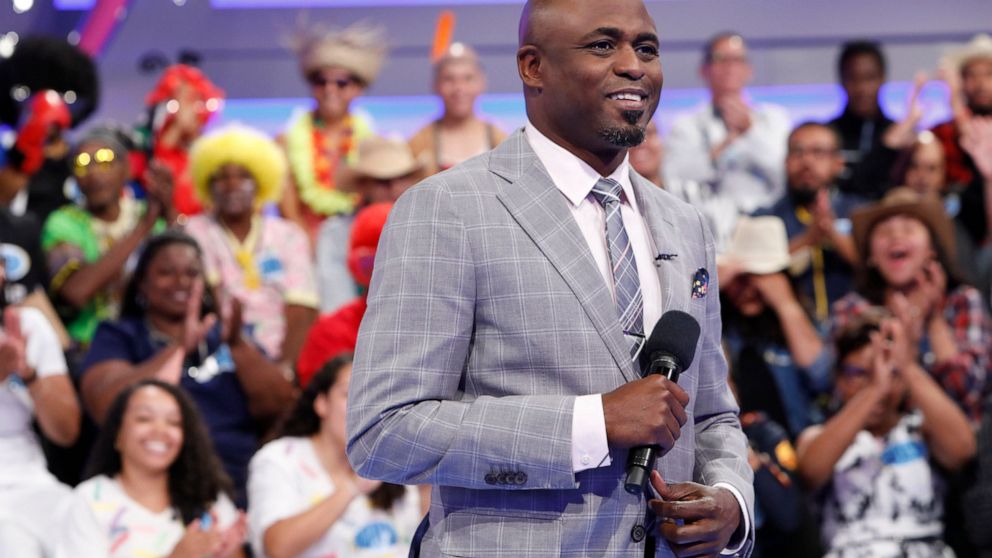 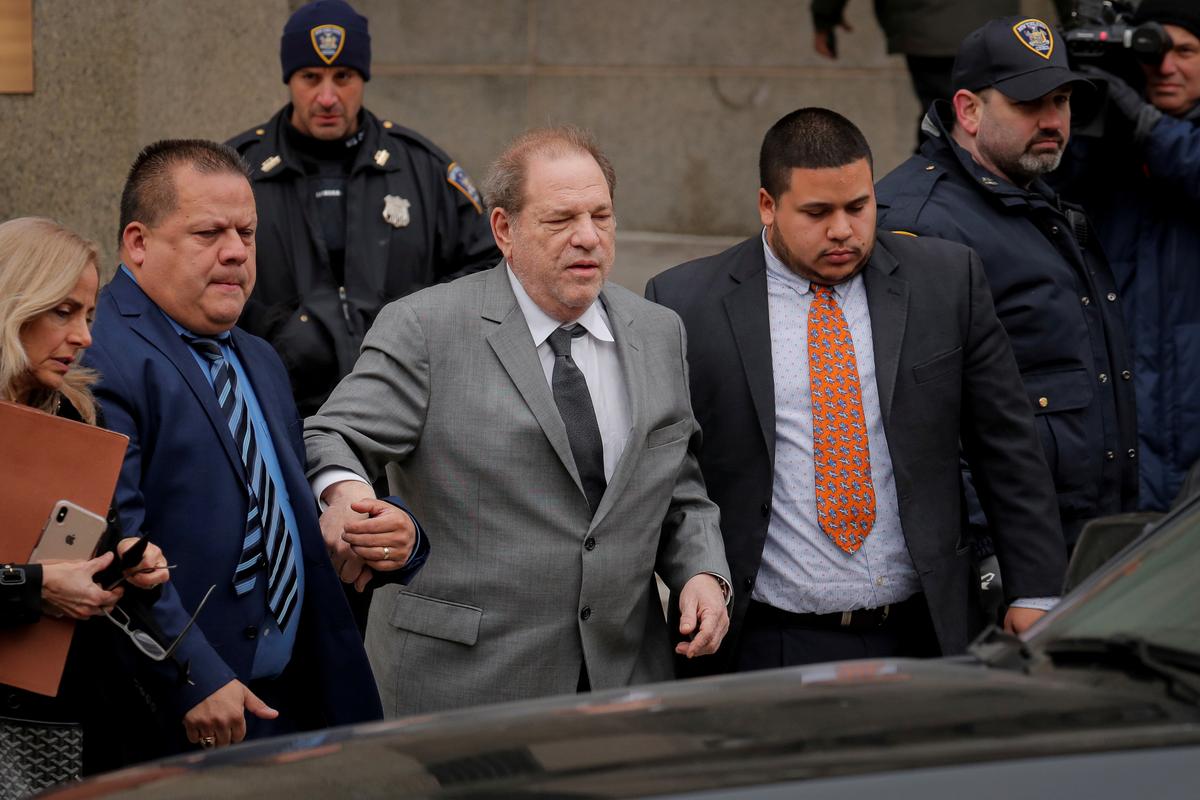 (Reuters) – Harvey Weinstein, who transformed the independent film world with award-winning movies such as “Shakespeare in Love” and “The English Patient”, […] 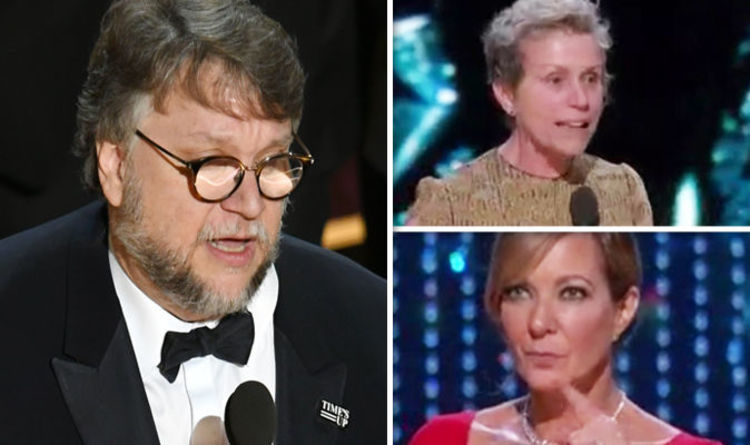