Einstein was the theoretical physicist behind the theory of relativity, one of the two key pillars for the foundation of modern physics. Within his special relativity theory, the German-born genius set the speed of light at 186,000 miles per second, of which nothing can travel faster. However, scientists are now questioning this after it was revealed NASA’s Hubble telescope had spotted thousands of objects travelling over five times this speed in a distant galaxy.

The phenomenon, which was captured by scientists Robert Williams in 1995, was spotted in the galaxy known as Messier 87.

The astronomer, who served as the Director of Space Telescope Science Institute from 1993 to 1998 laid bare the details of the encounter during “NASA’s Unexplained Files” series.

He said in 2014: “There were no bright stars, no known radio sources, I was just trying to pick out a random area of the sky that we knew nothing about.

“It wasn’t until we added them all up that it was apparent that there were 2500 galaxies.

JUST IN: Scientist reveals why NASA’s ‘drastic’ plan to save humanity may not work

“Was Einstein right, or maybe he was slightly wrong?

“Or is there some way to beat Einstein by warping space?”

The narrator of the documentary explained further why scientists were so stumped.

He detailed: “Everything in nature is based on this simple fact.

“If something violates this constant speed, the laws of physics break down.

“Something was somehow violating one of the universe’s most fundamental laws.”

There may be a logical answer though.

Pretty much all galaxies have a central black hole that periodically draws in stars and gas clouds.

When gas begins to swirl down the drain, it heats up and magnetic fields focus some of it into jets of hot plasma.

These jets shoot out at velocities near to – but not faster than – the speed of light.

When a telescope is aimed into the sky towards M87, this lance of plasma is askew, instead of pointing exactly into our line of sight, it’s angled a bit to the right.

Scientist Joshua Sokol broke it down in 2017.

He said: “Picture a single glowing blob of plasma starting at the base of this path and emitting a ray of light, both of which travel towards Earth.

“Now wait 10 years. In that time, the blob has moved closer at a sizeable fraction of the speed of light.

“That gives the rays emitted from that later position a few light years’ head start on the way to us.

“If you compare the first and second images from Earth’s perspective, it looks like the blob has just moved across the sky to the right.

“But because the second position is also closer to us, its light has had less far to travel than it appears, that means it seems to have arrived there faster than it actually did – as if the blob spent those 10 years travelling at ludicrous speed.”

It’s a heroic end to a unique two decades in space. On Friday morning at about 7a.m. ET, NASA’s Cassini spacecraft will […]

The Rev. Jesse Jackson has been moved to a physical rehabilitation center, while his wife Jacqueline was transferred to the intensive care […] 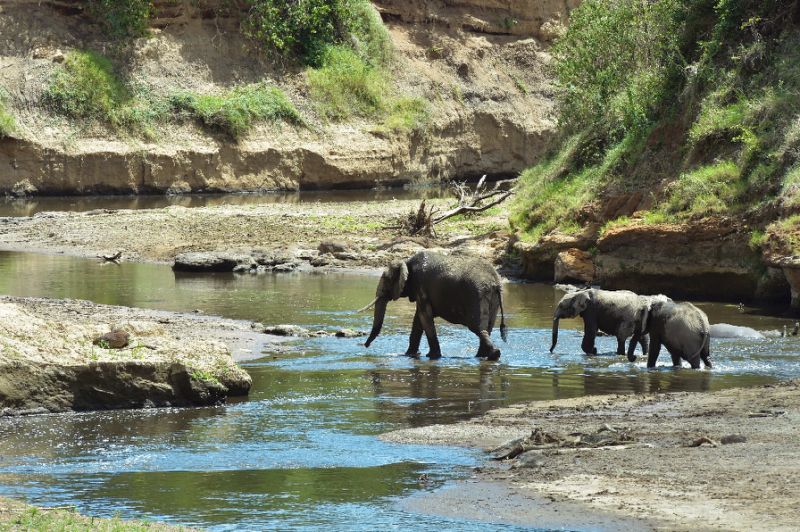 If we found amino acids on icy moons like Europa, it could be a sign of recent biological processes source: newscientist.com