Prospects of a Brexit deal faded after talks between the two sides stalled and European leaders cast doubt on reaching an agreement in time for Halloween.

Boris Johnson struck a defiant tone on Sunday, saying the U.K. will leave the European Union as planned on Halloween, regardless of whether the EU accepts the prime minister’s latest offer. He told French President Emmanuel Macron by phone that the EU shouldn’t be “lured into the mistaken belief that the U.K. still stay in the EU after Oct. 31,” his office said.

“We will be packing our bags and walking out,” Johnson wrote in the Sun on Sunday. “The only question is whether Brussels cheerily waves us off with a mutually agreeable deal, or whether we will be forced to head off on our own.”

But Johnson is issuing contradictory messages. The government has repeatedly said it will obey a law passed by Parliament compelling the premier to request a Brexit delay if he can’t get an agreement by Oct. 19. A senior official in his office said on Sunday it would be an historic misunderstanding if EU leaders thought Johnson’s domestic opponents could prevent a no-deal departure.

Securing a Brexit deal is the only obvious way to obey the law and see through Brexit at the end of the month. But the indications from the EU are that proposals Johnson made last week to resolve the impasse won’t cut it. As time ticks down to Brexit day, there were no negotiations over the weekend.

Macron aside, Johnson also spoke with his counterparts from Finland and Portugal over the weekend and plans to talk to more leadersJohnson’s EU envoy, David Frost, will have discussions with the European Commission, while Brexit Secretary Steve Barclay is on a three-day tour of European capitalsThe government said it’ll consider publishing the legal text of its latest Brexit proposal if deemed helpful to move negotiations forwardLabour Party Leader Jeremy Corbyn will host other opposition party chiefs on Monday to agree on next steps to thwart a no-deal Brexit

Johnson’s Brexit blueprint would see Northern Ireland remain in regulatory alignment with the EU for manufactured goods, livestock and agricultural products, so long as the region’s political leaders agree to the arrangement every four years. But he’s had push-back from the EU, whose chief negotiator, Michel Barnier, told senior diplomats on Friday that the British blueprint falls far short of his conditions for a deal.

Barclay suggested there’s room for the U.K. to alter its position on customs checks between Ireland and Northern Ireland, and on how to determine consent by Northern Ireland. “Of course in the mechanism as part of the intensive negotiations, we can look at that,” he told the BBC.

Time is short to reach a consensus. Irish Prime Minister Leo Varadkar said Saturday it’d be “reasonable” to expect an improved U.K. offer by Friday, while Latvian Prime Minister Krisjanis Karins told the BBC on Sunday that “the EU doesn’t have a whole lot of wiggle room,” because of the difficulty in getting 27 nations to agree.

Finnish Prime Minister Antti Rinne, who holds the EU’s rotating presidency, told Germany’s Welt am Sonntag newspaper that he doesn’t expect any U.K. proposal to emerge that could be acceptable before the Oct. 17-18 leaders’ summit in Brussels.

That’s left the British press speculating about whether Johnson will delay Brexit, something he’s said he’d rather die in a ditch than do. The Sunday Telegraph, citing two cabinet ministers, reported that if forced to delay, Johnson plans to sabotage the EU by possibly blocking its seven-year budget, and sending a Euroskeptic commissioner to Brussels — possibly even Brexit Party leader Nigel Farage. Suggestions like that may give EU leaders doubts about approving an extension.

Another theory circulating at Westminster is that the premier could ask another country to veto an extension: a notion dismissed as “tittle-tattle” by Housing Secretary Robert Jenrick. “I’ve not heard any serious talk of that,” he told Sky News on Sunday.

The Labour Party’s spokeswoman on legal matters, Shami Chakrabarti, told the BBC on Sunday that there’s no way around the law for Johnson. “If you send the letter as you are required to under the law and then seek to undermine it by other means, you have not kept faith with the law,” she said. “That would be unlawful conduct.”

The EU has said it won’t grant an extension without a valid reason. Making the time to negotiate new proposals is likely to meet that requirement, as would allowing for Britain to hold a general election to break the Parliamentary deadlock.

Labour has so far rebuffed Johnson’s bid for an early general election, though the opposition party says it wants one. Chakrabarti said that once Johnson has sought to a delay Brexit, “then I think we’re looking realistically at a general election certainly this side of Christmas, hopefully substantially before Christmas.”

–With assistance from Ian Wishart and Nikos Chrysoloras.

To contact the editors responsible for this story: Tim Ross at [email protected], Steve Geimann Seoul (AFP) – North Korea on Saturday issued another angry statement against Seoul, this time excoriating it for “nonsensical” statements on the […] 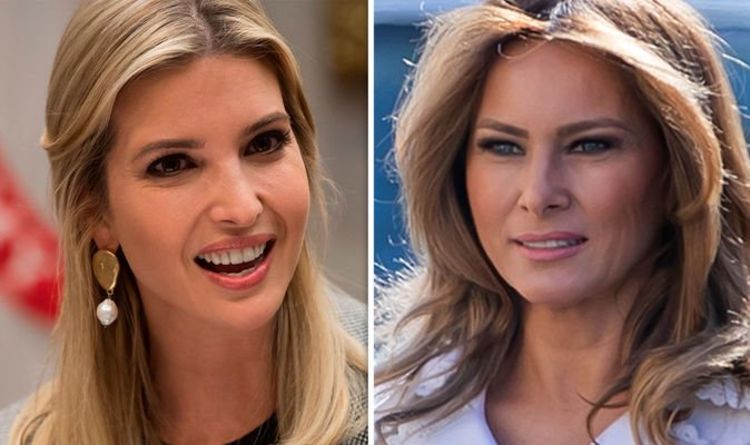 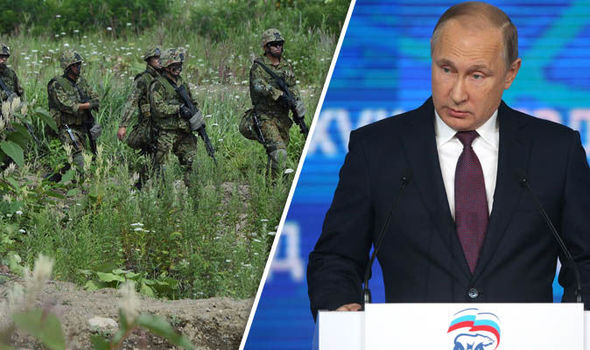 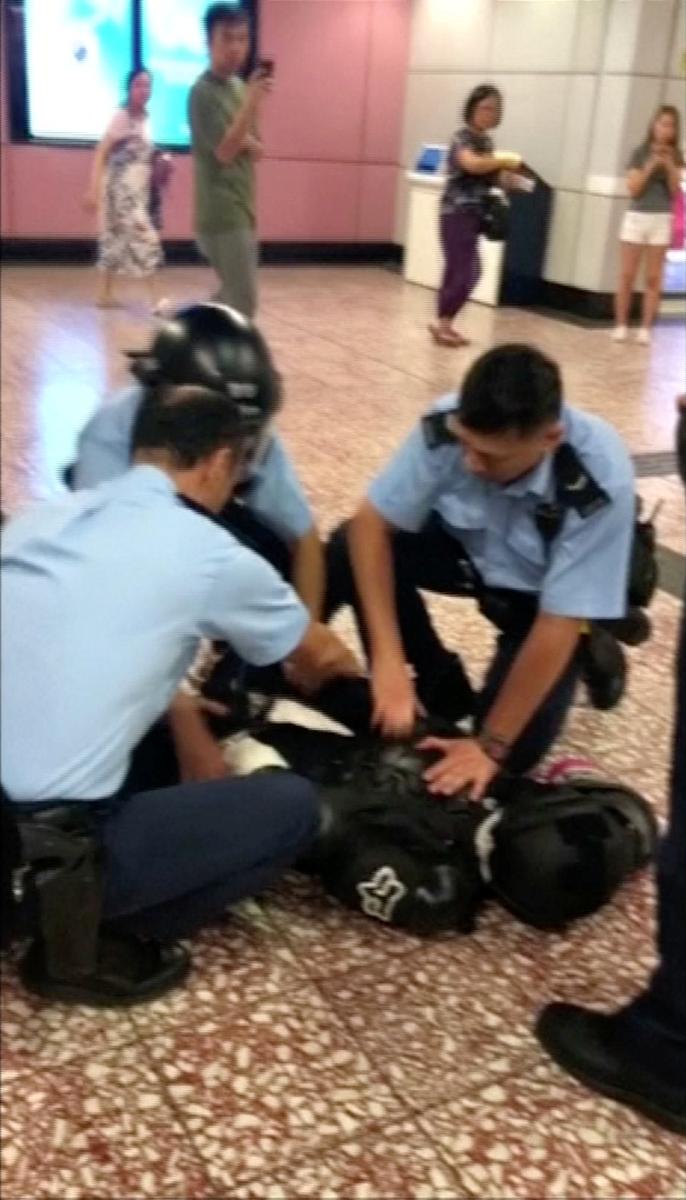