Oct 5 (Reuters) – The European Union has rejected a British request to hold Brexit talks this weekend, British media reported, as Prime Minister Boris Johnson reiterated his commitment to leaving the bloc on Oct. 31 despite the possibility of a not reaching an exit deal.

The European Commission said that Johnson’s new Brexit proposals do not provide any basis for finalising a separation agreement, according to Sky News.

Talks on Johnson’s plan to replace the Irish backstop will not take place over the weekend, EU Commission spokeswoman Natasha Bertaud was quoted as saying by Sky http://bit.ly/33aHQAN. She added that the UK will be given “another opportunity to present its proposals in detail” on Monday.

“If we held talks at the weekend it would look like these were proper negotiations,” the Times http://bit.ly/2Ompad9 newspaper had earlier cited an EU diplomat as saying. “We’re still a long way from that”.

Johnson has consistently said he will not ask for a Brexit delay, reiterating the point on Friday.

“New deal or no deal – but no delay. #GetBrexitDone #LeaveOct31”, Johnson said in a tweet.

However, his government also acknowledged for the first time on Friday that Johnson will send a letter to EU asking for a Brexit delay if no divorce deal has been reached by Oct. 19.

Johnson has not explained the apparent contradiction, with opponents believing he will seek some kind of legal escape route to avoid asking for an extension, or try to pressure the EU into refusing to agree to such a request.

Johnson’s top advisor said the government will be observing developments over the coming week but will not change its negotiating position, The Times reported.

“Next week we are going to know how things turn out,” Dominic Cummings was quoted by The Times as telling other advisers.

“If the EU says no then we are not going to do what the last lot did and change our negotiating position. If we don’t get anything next week, we are gone.” (Reporting by Kanishka Singh and Sabahatjahan Contractor in Bengaluru; Editing by Kirsten Donovan Editing by Sandra Maler and Kirsten Donovan) 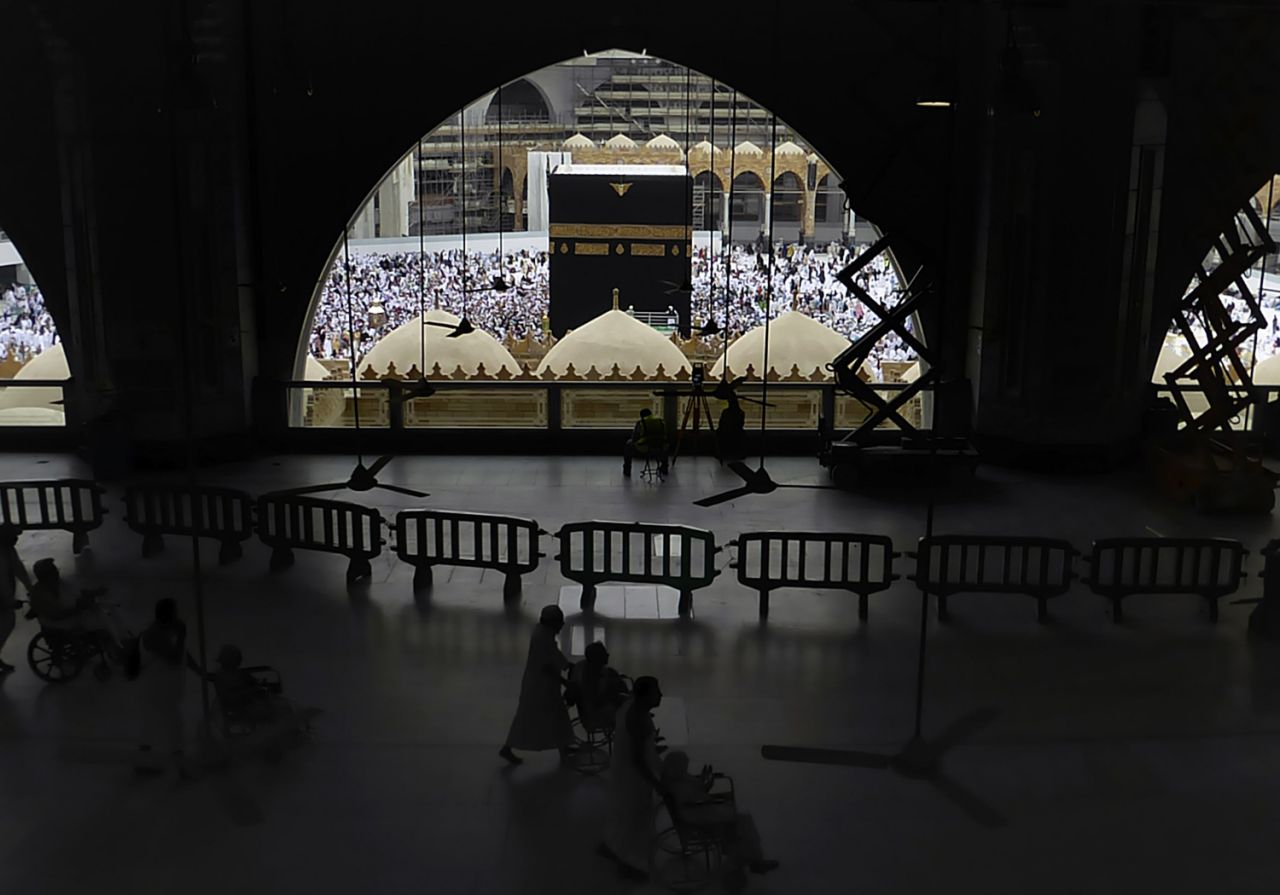 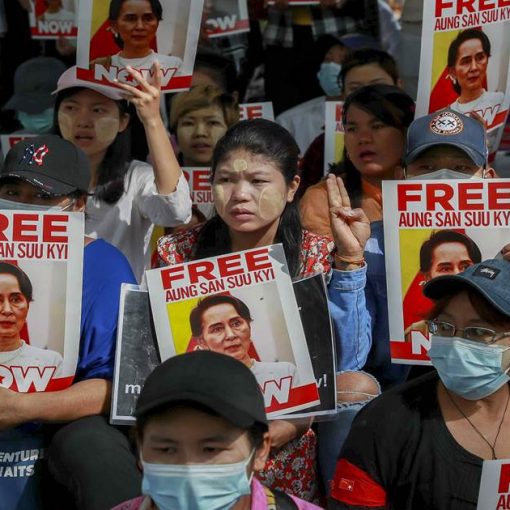 Facebook on Thursday said it had banned the Myanmar military from using its platforms with immediate effect, as weeks of mass demonstrations […] 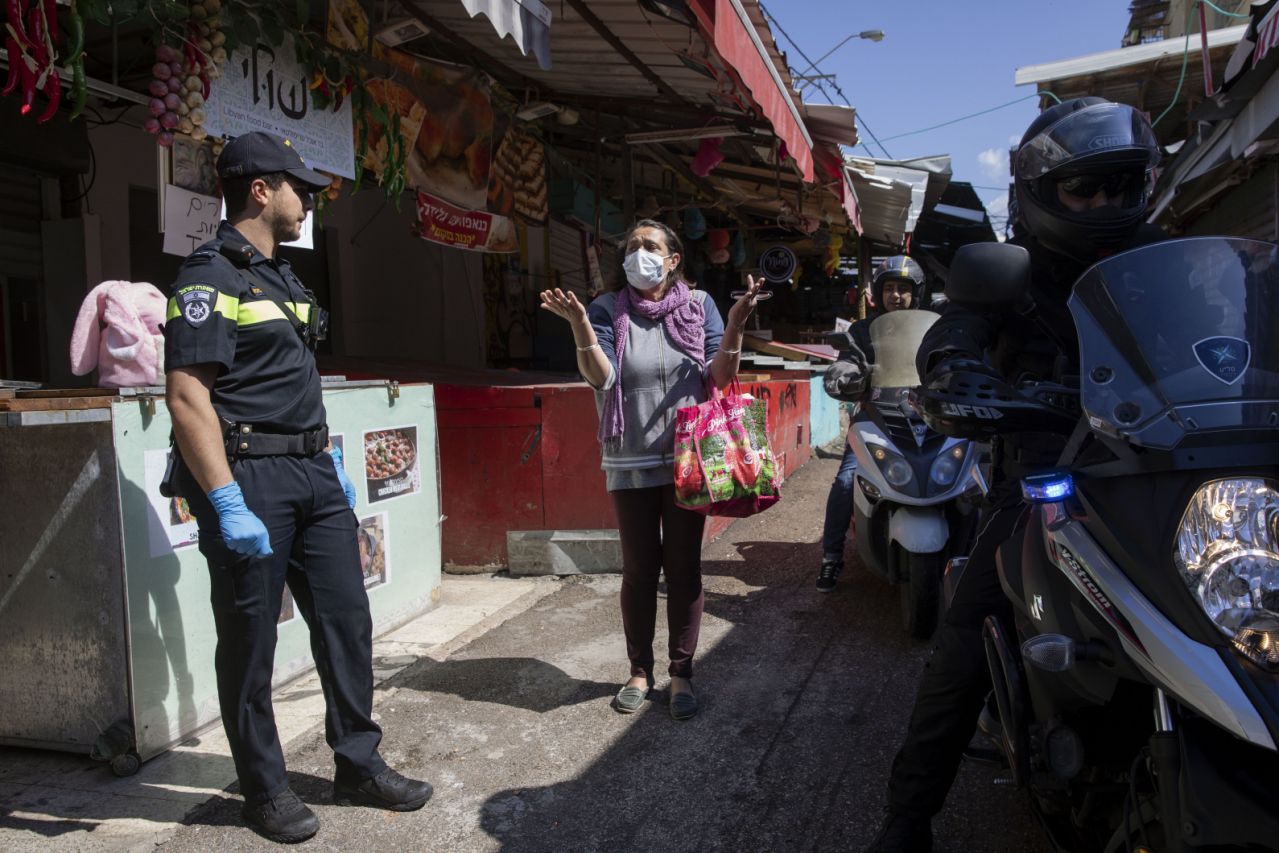 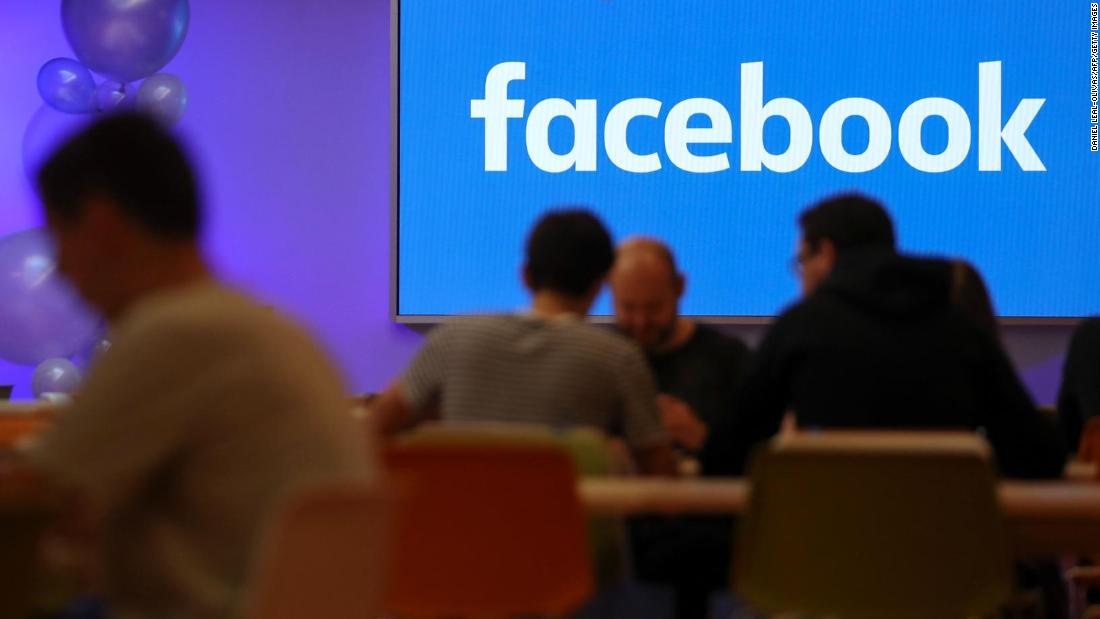