NEW YORK (Reuters) – The United States has kept its World Health Organization designation as a country that has eliminated measles even though it had 1,249 reported cases this year in the worst outbreak since 1992, federal health officials said on Friday.

The U.S. Centers for Disease Control (CDC) said in a report on Friday that 75% of cases of the highly contagious and sometimes deadly disease this year were associated with outbreaks in New York City and New York State. Officials have blamed the spread on parents who decided against vaccinating their children.

“Both jurisdictions have since passed two incubation periods for measles with no additional reported cases associated with these outbreaks as of Oct. 1, 2019,” the report said. “However, continued vigilance is important to ensure that elimination is sustained.”

An outbreak is typically considered over when no new measles cases are reported for 42 days, which is double the incubation time for the disease.

The disease was declared eliminated in the United States in 2000, meaning there was no continuous transmission for a year. The outbreak in New York this year narrowly avoided meeting that threshold.

The last rash onset associated with a measles case in New York, where the outbreak initially centered on Orthodox Jewish communities, was recorded on Aug. 19.

“Our nation’s successful public health response to this recent measles outbreak is a testament to the commitment and effectiveness of state and local health departments, and engaged communities across the country,” CDC Director Robert Redfield said in a statement on Friday.

Health officials have attributed the outbreak, which affected 31 states this year, to a vocal fringe of U.S. parents who refuse to vaccinate their children because they believe, contrary to scientific evidence, that ingredients in vaccines can cause autism.

The New York State Department of Health said on Thursday it had administered nearly 85,000 measles-mumps-rubella vaccinations since October 2018 in the three counties where the outbreak occurred, up 75% from the previous year.

U.S. Health and Human Services Secretary Alex Azar in April said the outbreak was “completely avoidable” and that it was the unfortunate result of some people’s choice to deny the proven safety of vaccines. 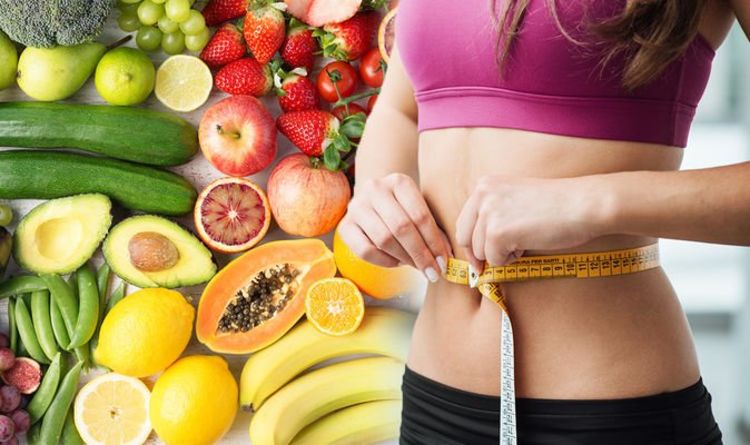 A structured diet plan can be a great way to get started when it comes to dropping the pounds. Having a quick […] 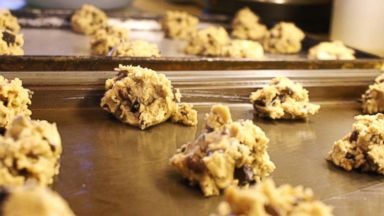 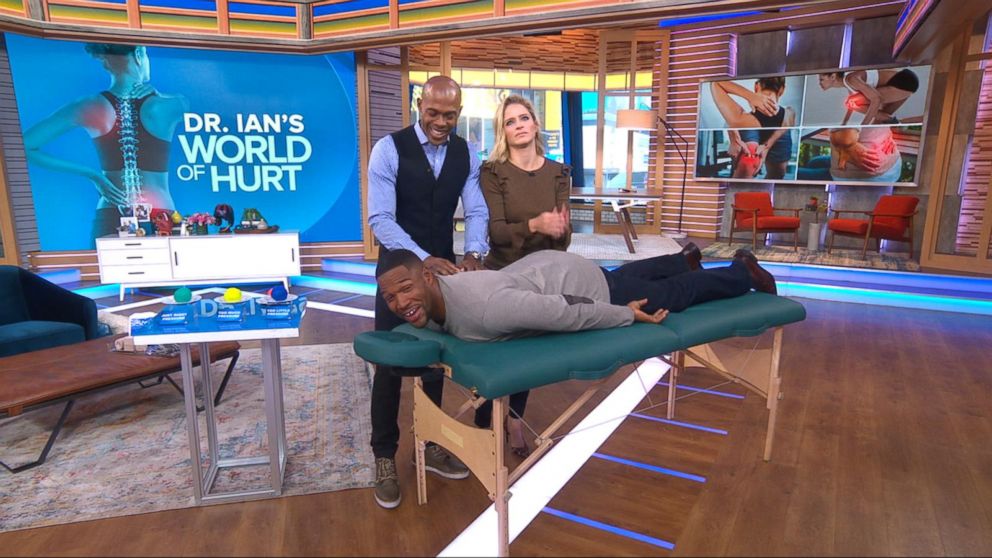 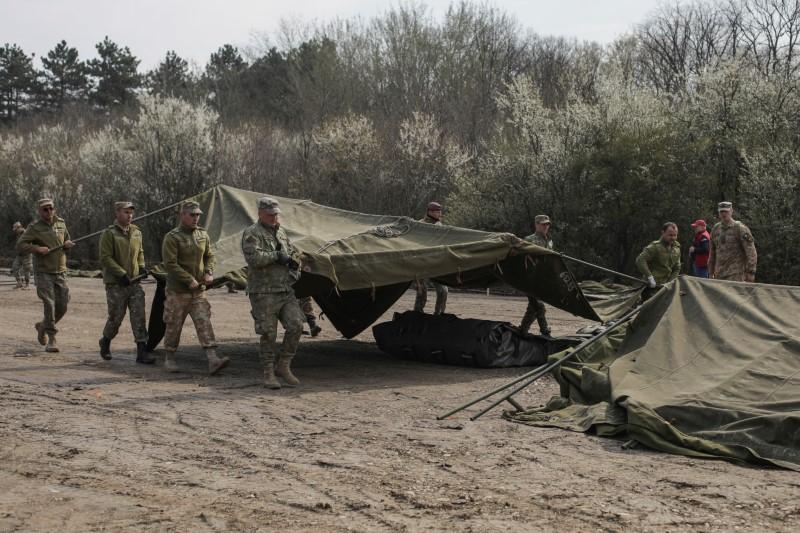 FILE PHOTO: Soldiers erect tents for a ROL 2 class mobile military hospital that will tend to patients infected with the coronavirus […]