Steph McGovern, 37, who is pregnant with her first child with her partner, appeared on Watchdog this week investigating dangerous cars on the roads.

During a segment, the BBC Breakfast host discovered there are millions of vehicles on Britain’s roads that have been recalled over safety issues but are not yet fixed.

Steph met one woman who had been driving her BMW when it caught fire, due to an engine fault which was known to the company.

“They need to do more, because the consequences can be dangerous,” Steph warned.

“In South Korea thousands of these BMWS were banned from the road until they were fixed,” she compared.

Steph continued: “It’s just terrifying hearing her story, she thought because she was told by BMW her car was safe to drive on the road and it clearly wasn’t.

“But at the same time in other counties, it was taken off the road straight away.”

Steph revealed the “problems are wider than” BMW, as they spoke to drivers affected by issues in a Toyota and Land Rover vehicle.

The expectant mum said she believes drivers in Britain are being “treated as second class citizens”.

She added: “Manufactures know about these problems but they don’t seem to want to fix them.”

“I get that car company’s have to make money but not at the expense of safety and I know the manufacturers aren’t breaking any rules but it just doesn’t seem right does it that a car can be deemed safe in one country but then not in another,” Steph went on.

“But even when they are recalled here, there seems to be no rush to actually get them fixed.”

Steph said the DVSA (Driver and Vehicle Standards Agency) “need to do more”, as she explained: “The consequences could potentially be dangerous.”

The DVSA told Watchdog it has a dedicated team monitoring recalls which manufactures do get wrong.

“DVSA’s priority is to protect everyone from unsafe drivers and vehicles,” they told the BBC.

“We continue to make improvements to the recalls process including launching a new recalls Code of Practice with the industry later this year.”

“Britain has some of the safest roads in the world and the current recall process plays a part in that. The recalls system is an effective way of protecting people from vehicle manufacturing and design defects”

Earlier in the week, Steph revealed how her pregnancy journey is going, and told her followers she had received help whilst out and about.

Steph praised railway staff for offering to take her bags whilst she got on the train.

She wrote: “Aww thanks so much to the lovely @LNER staff at York station who just helped me on the train with my bags #babyonboard.”

London North Eastern Railway replied to Steph, commenting: “I hope you both have a magical journey!”

BBC Breakfast airs on BBC One from 6am. 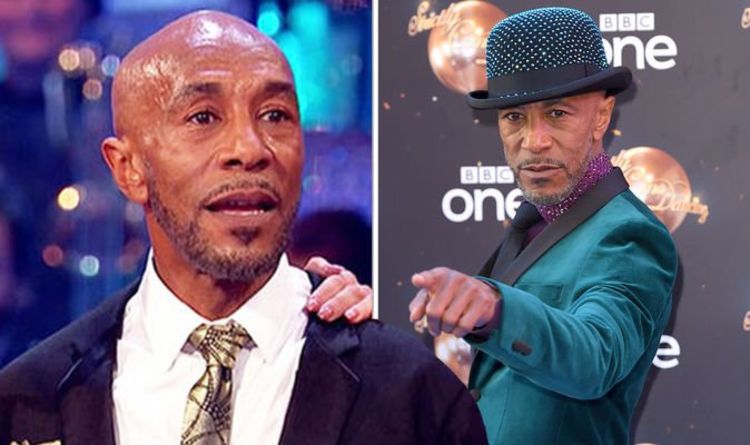 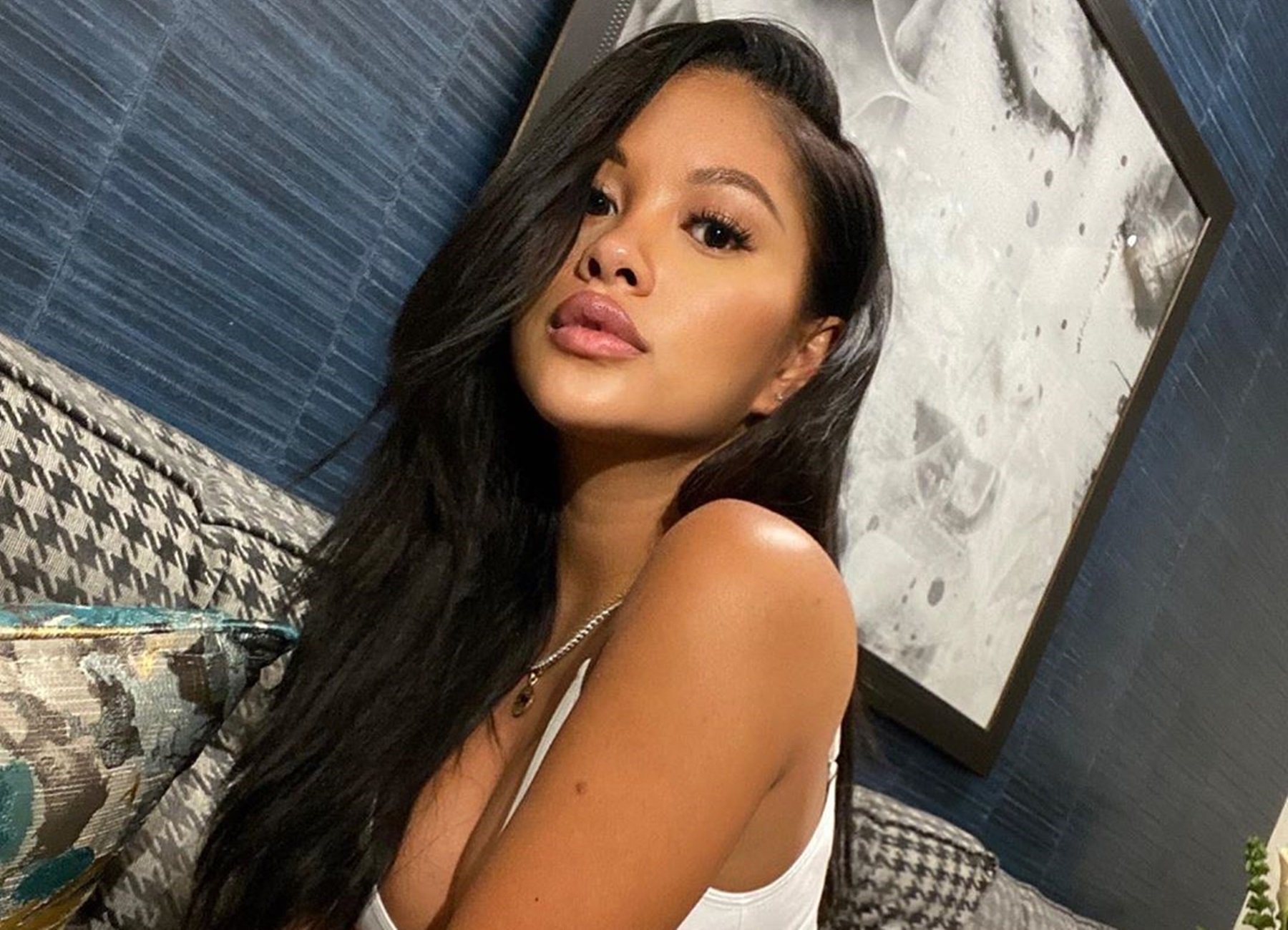 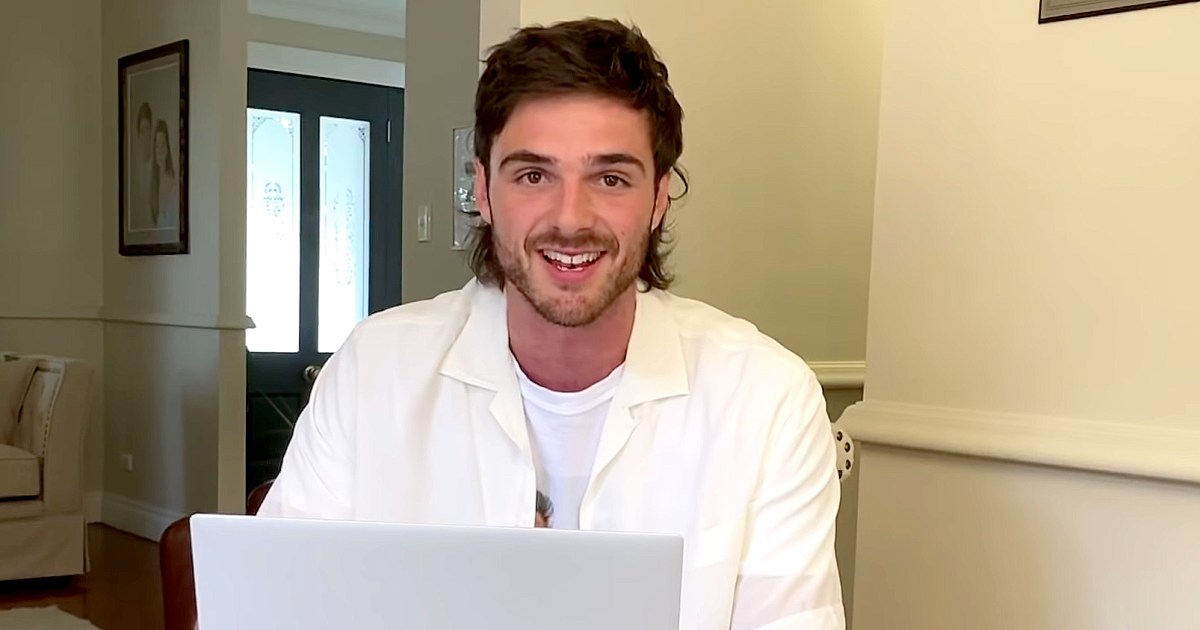 Jacob Elordi has won over fans’ hearts with his appearance in The Kissing Booth and its newly released sequel. Now, the heartthrob […] 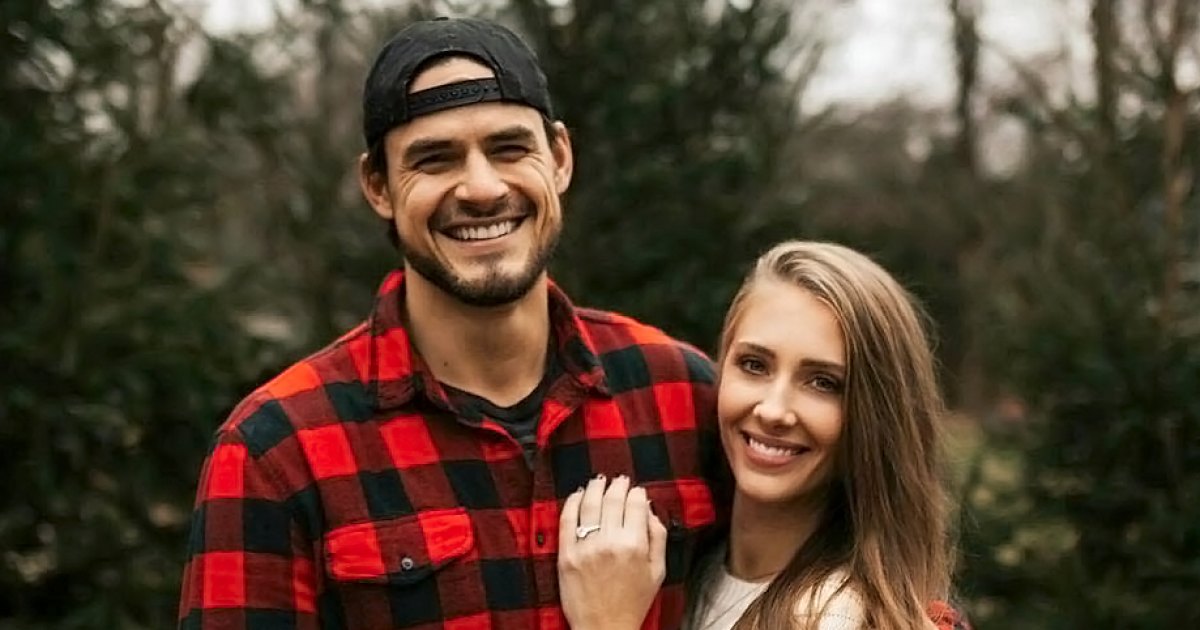 A tough call. The Challenge’s Jenna Compono and Zach Nichols have chosen to put their big wedding plans on hold — and […]