This version by Christoph Willibald Gluck is perhaps the most melodious and satisfying of all of them particularly in the version adapted by Berlioz almost a century after the original. It is this version that we now see at ENO and it is Berlioz we have to thank for having the part of Orpheus sung by a mezzo-soprano, in this case Alice Coote, rather than Gluck’s original choice of a castrato.

The opening night began with an explanation that Alice Coote would be performing despite having been suffering for weeks from a virus infection. Our understanding and tolerance were requested, but there was no need: she was magnificent in the very demanding role as Orpheus went about the task of trying to retrieve his beloved Eurydice from Hades after her sudden death.

As was very fashionable in French opera of the 18th century, Orpheus and Eurydice includes much ballet music, which may have been what inspired the ENO to choose as director Wayne McGregor who has built such a high reputation as a choreographer for the Royal Ballet. I must confess I feared this would give the dancing too much prominence over the singing, but the dancers from Studio Wayne McGregor did a fine of of integrating the two art forms, especially when writhing around sinuously as creatures from Hades.

Dancers aside, this has a remarkably small cast for an opera with only Sarah Tynan as Eurydice and Soraya Mafi as Love (Gluck’s version of Cupid) having significant roles alongside Alice Coote which they performed excellently. Orpheus was famed for his prowess in singing and playing the lyre and he used his music skills to calm the beasts of Hades. The singers and orchestra lived up to their responsibilities in this respect in great style.

The English translation by Christopher Cowell was also excellent. French has longer vowels and fewer consonants than English which make it easier to fit to music, but Cowell’s translation both fitted the music and sounded natural.

The staging was less impressive. While the costumes were attractive, the scenery was almost non-existent and placed too great a reliance on rather garish projections onto the back of the stage. Hades might be expected to inspire a designer, but what we saw was rather like the flashing result of malfunctioning computer graphics.

Gluck has got the ENO’s Orpheus season off to a good start. We have yet to see what Offenbach, Harrison Birtwhistle and Philip Glass have to offer. 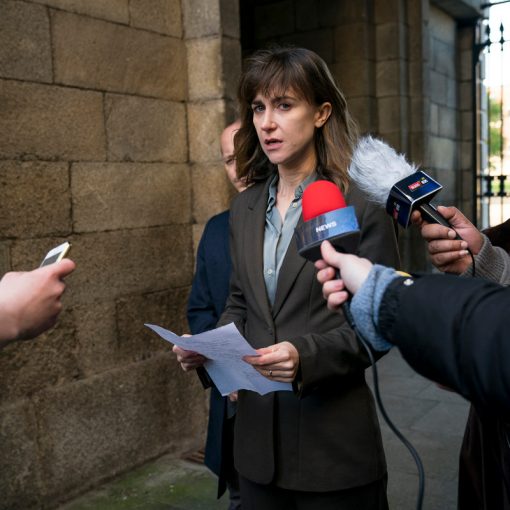 It says so right there in the series title: schoolteacher Sally Wright is “Innocent” of murdering one her students. As Sally (Katherine […]

Celebrity birthdays for the week of Sept. 22-28. source: abcnews.go.com 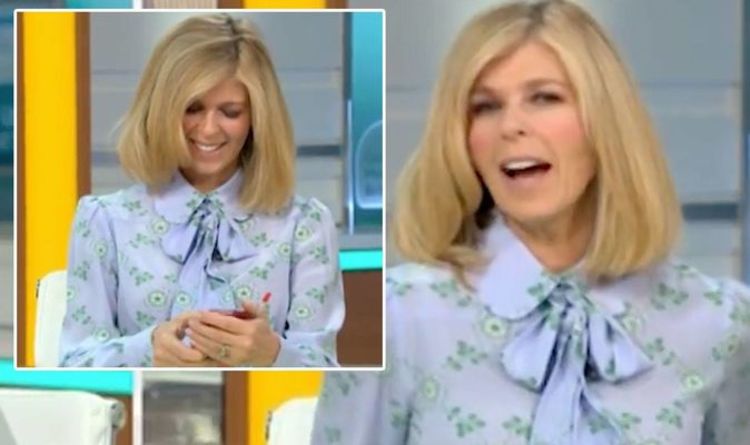 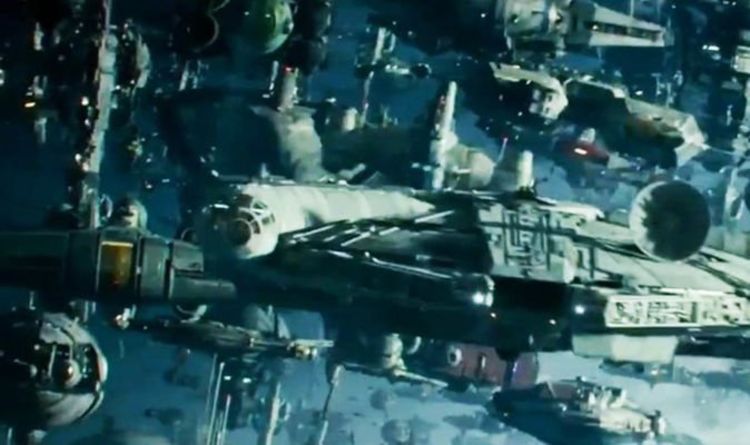 Tonight in the US, the final trailer for Star Wars Episode IX: The Rise of Skywalker will premiere on Monday Night Football […]