Dwayne ‘The Rock’ Johnson wasted no time in making an impact at SmackDown as he, with the help of Becky Lynch, floored Baron Corbin.

The 47-year-old stunned fans as he mocked the King of the Ring winner before going on to show why he is the most electrifying man in all of entertainment.

The Rock told Corbin you are a “super tough dude” before getting the entire arena to chant “STD” at Corbin.

“This is an inclusive show,” The Rock said.

“This is where The Rock engages the people. We are going to make you feel good because you are a super tough dude.

“In three seconds these people are going to be chanting something that they all think overtime they see you. STD.”

With Becky quickly adding afterwards: “I think that’s going to stick with you for life.”

After humiliating Corbin The Rock then goaded the former general manager of RAW into a fight.

“The Rock can see your angry,” he added.

“And that’s what happens when you come out and insult the jabroni beating, pie eating, trail blazing, eyebrow raising, from Los Angeles all the way to Japan, you get ready to get your monkey arse whooped by The Rock and The Man.”

After the Rock hit Corbin with the ‘People’s Elbow’ and ‘Rock Bottom’ the former WWE United States Champion only just managed to roll out of the ring as the crowd cheered “Rocky, Rocky, Rocky.”

The Rock then ended his momentous SmackDown return with a message to the fans.

“I love you SmackDown,” he said before ending with, “If you smell what the Rock is cooking!”

’The People’s Champion’ is back and they love it.

Two days ago, when it was impossible to imagine Simone Biles would pull out of the Olympics team competition – and then […] 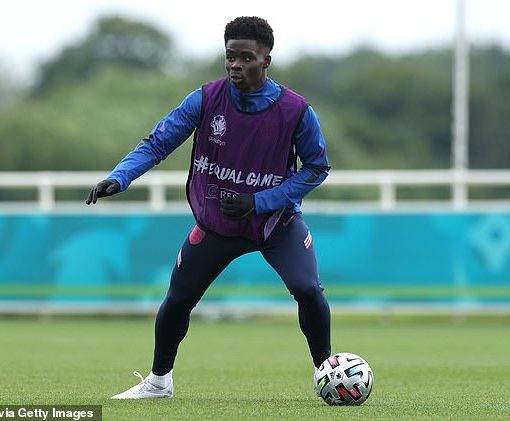 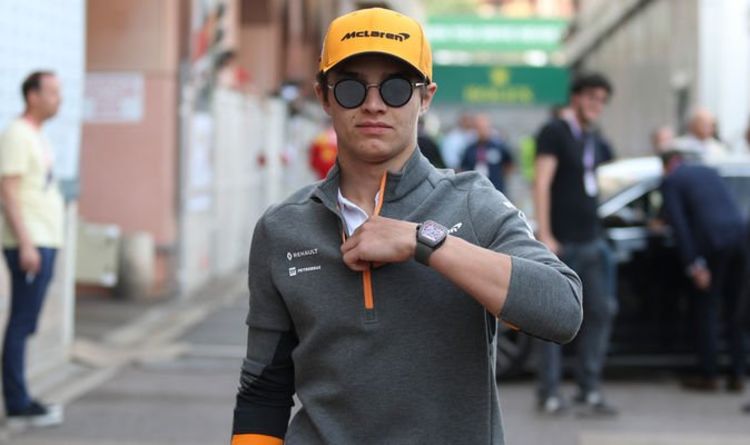 Lando Norris broke down in tears after receiving a heart-warming message from his engineer after the Abu Dhabi Grand Prix. source: express.co.uk