“There are absolutely no hills or mountains in Denmark”, says Danish architect Bjarke Ingels.

“So we got to the idea that we could actually create a manmade mountain for alpine skiing.”

His firm is behind the design of a new artificial ski slope in Denmark’s capital Copenhagen, built on the roof of a huge incinerator that burns waste to produce heat and electricity.

“A power plant doesn’t have to be some kind of ugly box that blocks the views or casts shadows on its neighbours. It can actually be, maybe the most popular park in a city,” Mr Ingels tells me enthusiastically.

Amager Bakke is billed as one of the cleanest waste-to-energy plants in the world, thanks to technology that filters its emissions.

Bakke means hill in Danish. For a country whose highest point is a mere 170m (550ft), the new 85m summit has become a landmark and has also stirred debate about how best to handle the city’s waste.

“There has been quite a lot of construction challenges,” explains Christian Ingels, the general manager of Copenhill. The rooftop is leased to his firm which runs the recreational area.

Extra precautions had to be in place, before the public could be allowed to ski above the incinerator and high-pressure steam system.

“It is the first time anyone [has] ventured out on this path… a lot of safety installations have been made.”

From the plant’s rooftop there are views over the city, harbour and the heavy industry close by. Apartment blocks stand just a couple of hundred metres away.

Soon skiers will be able to whizz down the 450m slope that wraps around the aluminium-clad building. Around 50-60,000 skiers are expected each year.

Residents nearby that I spoke to seemed positive about the project.

“To be totally honest, I don’t even think about it – that it’s waste,” says Cecilie Sjoeberg, who has lived in the area for five years.

“You can go skiing in your backyard. Not a lot of people can do that in a city.”

“I can see from my bedroom the smoke coming out from the pipe and I believe it’s clean.”

The plant is run by waste management firm, Amager Resource Centre (ARC) and owned by five local municipalities, while engineering firms Babcox and Wilcox Vollund built the main infrastructure for the plant.

Up to 300 truckloads of waste arrive at the plant each day, from households and businesses across the metropolitan area. It is the rubbish left over after Copenhagen’s waste has been sorted for recycling.

Two huge furnaces burn the waste at temperatures of around 1,000C. “You have water coming in to these vaults,” explains ARC’s chief engineer Peter Blinksbjerg. “We boil the water and produce steam.”

A turbine and generator produce electricity which is fed into grid. The leftover energy from the steam is used to provide heating for 72,000 homes, through a system called district heating, which is common throughout Denmark.

It is a series of advanced filters, that ARC claims, makes this facility cleaner than others. Particles and pollutants from the smoke are removed, and a process called Selective Catalytic Reduction, breaks down harmful nitrogen oxide (NOx) into nitrogen and water vapour.

“I have heard of only one more plant in the world having this kind of catalytic reduction of NOx,” Mr Blinksbjerg says.

The resulting gas is released through a large chimney on the roof.

“Coming out of the stack is nitrogen, which is also in the air, there’s a little leftover oxygen, some water vapour and then carbon dioxide,” says Mr Blinksbjerg.

With high costs and early technical issues, the plant has not been problem-free. The main criticism is that it is simply too big and there isn’t enough local waste to feed the huge furnaces.

“It has never been constructed in a size which fitted the waste in the the five municipalities in Copenhagen,” says Dr Jens Peter Mortensen, an environmental expert at The Danish Society for Nature Conservation.

“We argued that, of course, we should recycle, then we should reuse. So there was no reason for constructing such a big incinerator.”

ARC is importing waste from abroad, to feed the giant furnaces. By 2024, it forecasts that almost half of the material it burns will be imported waste and biomass.

Mr Blinksbjerg argues it is greener for foreign waste to be incinerated, than to dump it in landfill.

He argues that emissions from incineration are lower: “So in taking waste from the UK to here, we’re reducing the greenhouse effect.”

In Europe, Nordic countries (except for Iceland) have the highest proportion of waste used to generate electricity, resulting in low uses of landfill, according to the Confederation of European Waste to Energy Plants (CEWEP).

The European Union has set targets for countries to recycle 65% of municipal waste and reduce rates of landfill to 10%, by 2035.

That raises the question: should other countries follow the Nordic example and burn waste too?

CEWEP’s managing director, Dr Ella Stengler, says not all waste can be recycled effectively. “For this part of the waste, rather then sending it landfill, the best and most sustainable treatment of the waste is to turn it into energy, into electricity and heat for cities, for homes and industries.”

Burning waste creates carbon dioxide emissions. However it is argued that the methane emitted from landfill, has a much higher greenhouse effect than the same volume of CO2.

It is also a revenue-earner. Peter Jones, from environmental consultancy, Eunomia says: “It’s pretty much the only fuel, where people will actually pay you to burn it.”

However as an energy source, it’s not particularly effective. “You’re talking about something that has about the third of the energy content compared with wood. And considerably less compared with fossil fuels. So you have to burn a lot of stuff to produce much energy,” says Mr Jones.

While it is greener than burning fossil fuels, such as coal or natural gas, Mr Jones adds: “As we move on to a greater share of renewables in the electricity mix, the case for incineration gets weaker.”

“There are better ways to produce energy than burning waste. They use a lot of plastic because plastic is calorific, and paper and wood also. All those are recyclable if they are separately collected,” says Piotr Barczak, from the European Environmental Bureau in Brussels.

“With the current situation with climate change, we have to look at any facility that generates CO2 including incineration.” 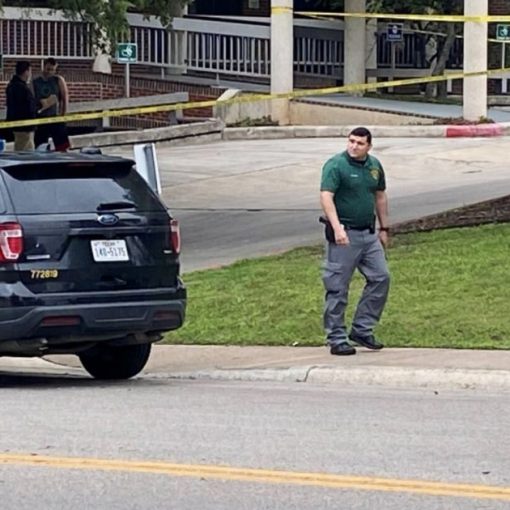 A protester saved the life of a woman who was shot at as she walked into a San Antonio, Texas, women’s clinic […] 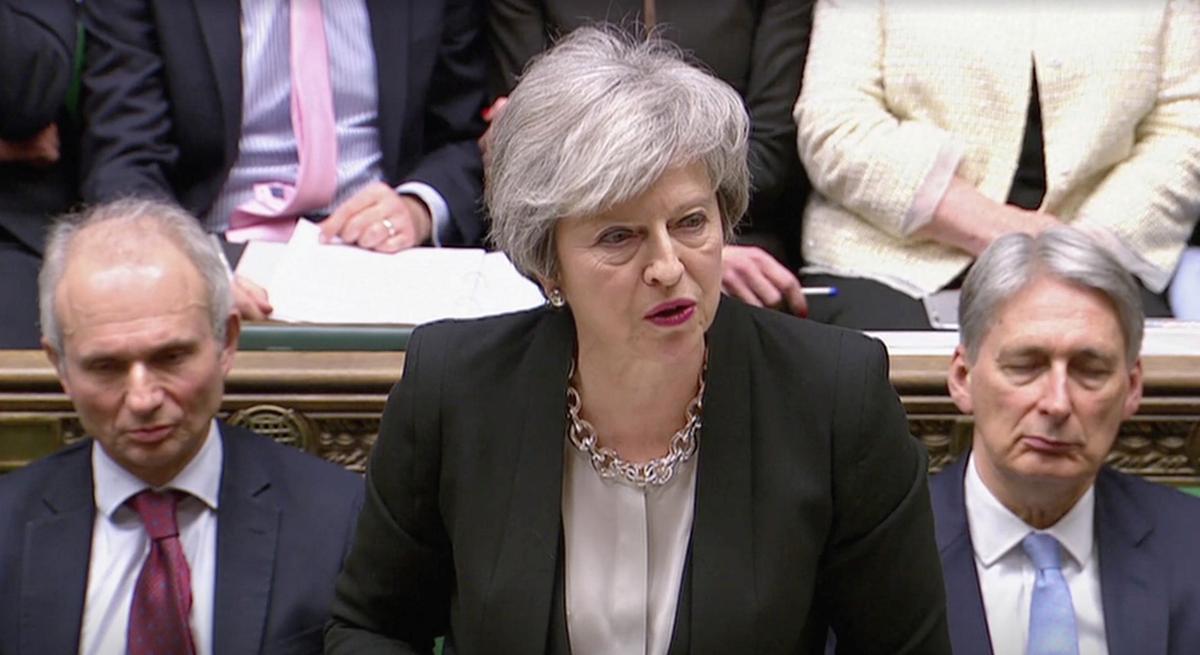 Two more Washington, D.C., police officers who responded to the Jan. 6 riot at the U.S. Capitol have died by suicide, police […] 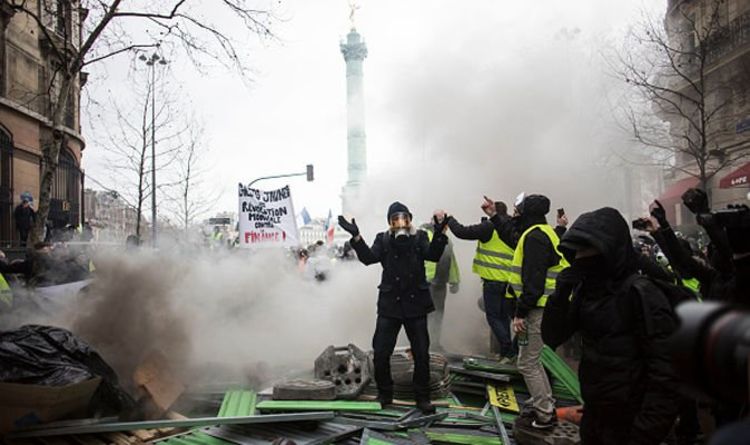