Rangers slipped to a 2-1 defeat in Switzerland after taking the lead through top scorer Alfredo Morelos.

Roger Assale equalised shortly after the break which gave Christian Fassnacht the platform to score the winner in added time.

Gers fans were quick to blame one player in particular after the disappointing result – skipper James Tavernier, who they want manager Steven Gerrard to relegate to the bench.

A third said: “Get tav dropped been brutal for weeks captain or no needs to be shown he can’t put in performances like that.”

A fourth suggested: “Tav needs dropped for that tonight if he’s not it sends the wrong message to the rest of the team! Brutal!”

A fifth said: “Tav again, costs us the game. The sooner every1 realise he is bang average, the better.”

“Top quality from “our captain” Tavernier… if he’s not playing again Livingston or teams like that he’s a waste of space,” concluded a sixth.

The result puts all four teams in Group G on three points after two matches, and former Scotland striker Michael Stewart reckons Steven Gerrard will be far from happy.

He told BBC Sport: “I can’t help but feel Steven Gerrard will be absolutely raging that his side have given away a great opportunity to pick up three points against Young Boys.

“Two mistakes from the captain and they have been punished for it.”

The former Newcastle defender appeared to be at fault for both goals as the Light Blues failed to build on their first-half lead, after a promising result in their opener against Feyenoord.

Sheyi Ojo scored the only goal in that game to give his side the perfect start in the competition, with a home clash against Porto up next. 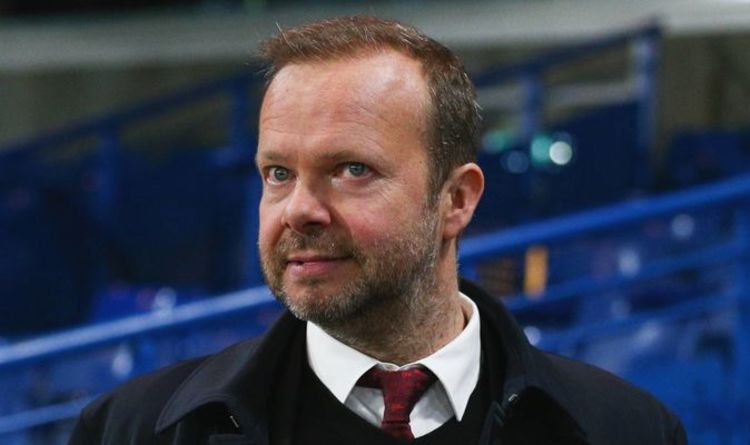 “In the Europa League, we’ve rested players and given an amount of minutes to young lads. Now, we’ve got to go for […] 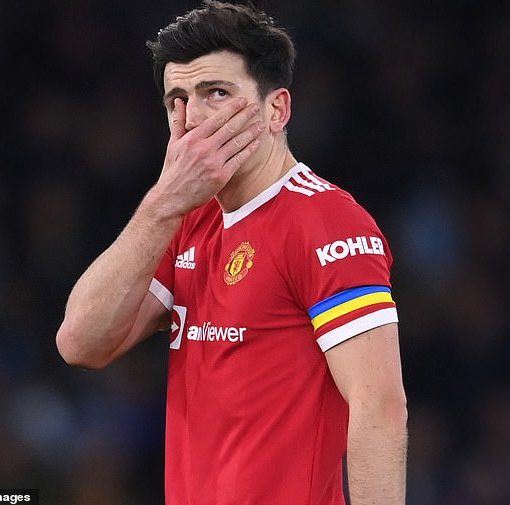 Remarkable feats of the year You want hard work? We’ll give you hard work. The Dutch headwind cycling championships in February. Frisbee […]