Victims of the 2017 Las Vegas shooting have won a settlement of at least $735m (£592m) from MGM Resorts International.

The chain owns the Mandalay Bay Hotel, from where the gunman killed 58 people and wounded hundreds before killing himself in October 2017.

The victims were attending a country music festival at a venue across from the hotel also owned by MGM.

It remains the single deadliest mass shooting committed by an individual in US history.

Outrage at the killing led to a ban on bump stocks, devices that let rifles fire like machine guns.

“While nothing will be able to bring back the lives lost or undo the horrors so many suffered on that day, this settlement will provide fair compensation for thousands of victims and their families,” said Robert Eglet, a lawyer for the victims, in a statement.

Jim Murren, Chairman of MGM Resorts, said their aim was always to “resolve these matters so our community and the victims and their families can move forward in the healing process”.

“We have always believed that prolonged litigation around these matters is in no-one’s best interest.”

MGM Resorts previously filed a lawsuit against the victims seemingly to dismiss claims against it. This settlement is not an admission of liability by the company. 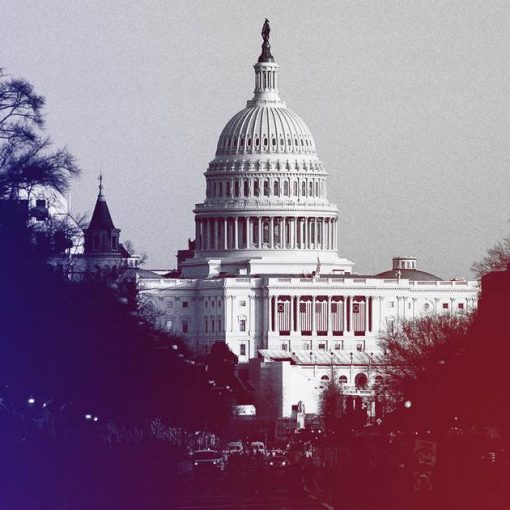 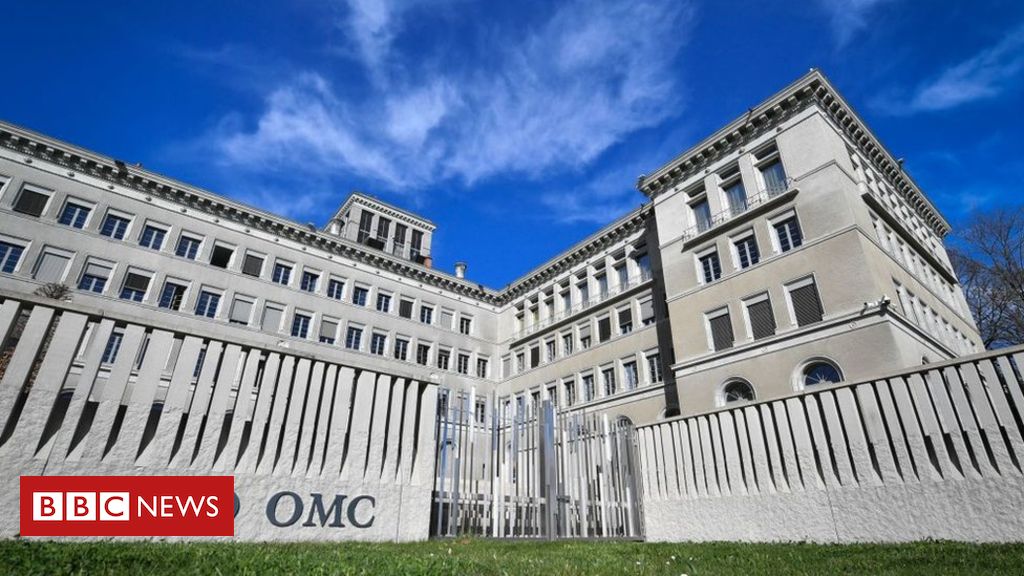 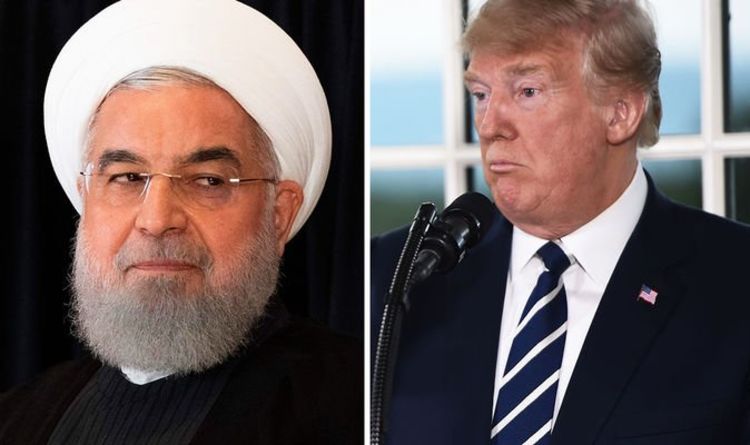 According to CBS, US intelligence picked up reports between Iranian agents of an imminent attack on US forces in the Middle East, […] 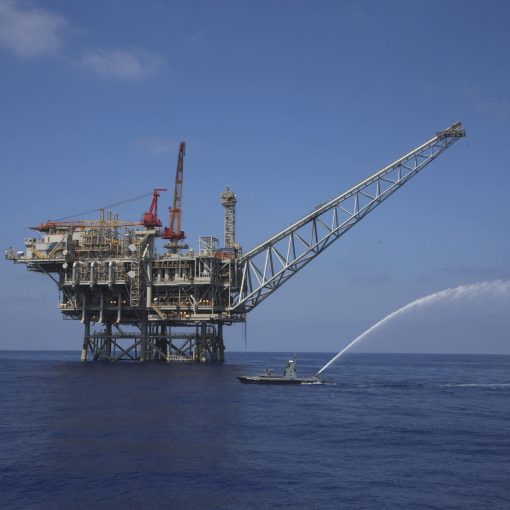