NEW DELHI (Reuters) – India is among the world’s most protectionist countries but the United States is trying to negotiate a limited trade deal with the South Asian nation to resolve their differences, U.S. Secretary of Commerce Wilbur Ross said on Thursday.

The United States and India have been locked in trade disputes for months that have led to tit-for-tat tariffs. Washington has been concerned about Indian policies that mandate foreign firms to store more data locally, restrict the way U.S. e-commerce giants operate and impose price caps on medical devices.

“All that we are looking for is to level the playing field,” Ross said in an interview on the sidelines of the India Economic Summit in New Delhi.

Citing lack of reciprocal market access, the United States removed India this year from the Generalized System of Preferences (GSP) program that allowed duty-free entry for up to $5.6 billion worth of its annual exports to America.

Ross said the United States does not believe India is eligible for the GSP, but the terms were being renegotiated and a resolution would be “a very good step toward free trade”.

The two countries were expected to resolve their disputes and announce a deal during Prime Minister Narendra Modi’s trip to the United States last month.

Modi and U.S. President Donald Trump have enjoyed a warm personal rapport – the two leaders walked hand-in-hand at a recent event in Houston – but no trade deal was sealed as negotiators were trying to tie up loose ends.

A deal between the world’s most populous democracies would be a welcome victory for Trump, whose administration has made little headway negotiating an end to its prolonged trade war with China.

Ross will hold a one-on-one meeting with his Indian counterpart Piyush Goyal later on Thursday.

The U.S. administration and companies say some of India’s regulatory changes in recent years favor domestic firms over foreign ones, and have soured investment plans of American companies.

Ross expressed some of the U.S. government’s trade concerns, especially in the e-commerce sector, during a panel discussion where he shared the stage with Goyal.

In February, India’s new investment rules for the e-commerce sector jolted Amazon.com Inc and Walmart’s Flipkart as the companies were forced to change their business structures to continue to operate in the country.

Goyal defended India’s decision, reiterating the government cannot let “small traders die” and that he had urged e-commerce companies to follow all the rules.

During his interview with Reuters, Ross said the rules had slowed the expansion of Amazon and Walmart in India, calling it an “unfortunate consequence”. He defended the e-commerce companies after Goyal’s remarks.

“Amazon and the other e-commerce companies didn’t get to be the world’s biggest by any evil mechanism. They got there because they are extremely efficient,” Ross said.

With India gearing up for trials of its next-generation 5G cellular network, Ross reiterated U.S. concerns around the involvement of Chinese telecom equipment maker Huawei Technologies.

Trump’s administration put Huawei on a blacklist in May, citing national security concerns, and has asked allies not to use the company’s equipment, which it says China could exploit for spying.

“If you were going to buy a new car, and you were told that there was a 10% chance that you would be killed the first time you drove that car – would you really buy the car? … We think there’s more than a 10% chance of security problems coming from the Huawei equipment,” Ross said in the interview.

The United States has declared India a major defense partner but has been concerned about an Indian plan to buy S-400 surface-to-air missile systems from Russia, which could trigger U.S. sanctions.

Ross said he hoped the United States would get a much higher percentage of India’s defense spending in future.

The U.S. Commerce Secretary, who will visit the Indian Space Research Organisation in the southern city of Bengaluru on Friday, also called for further collaboration on space research. 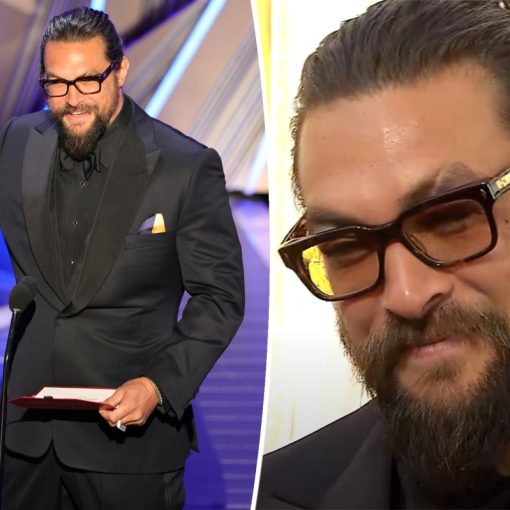 Now that’s what you call a commitment to the Oscars. Jason Momoa revealed on the red carpet that he went under the […] 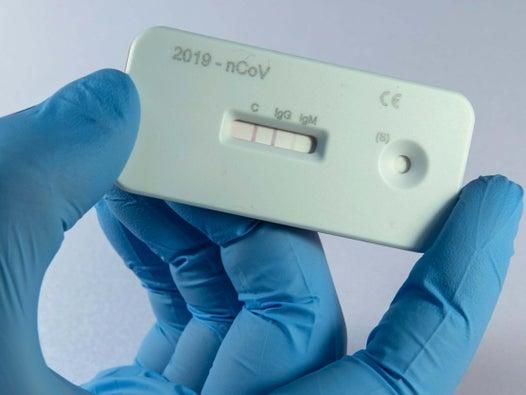 A scientist presents an antibody test for coronavirus in a laboratory: AP The World Health Organisation says there is no evidence that […] 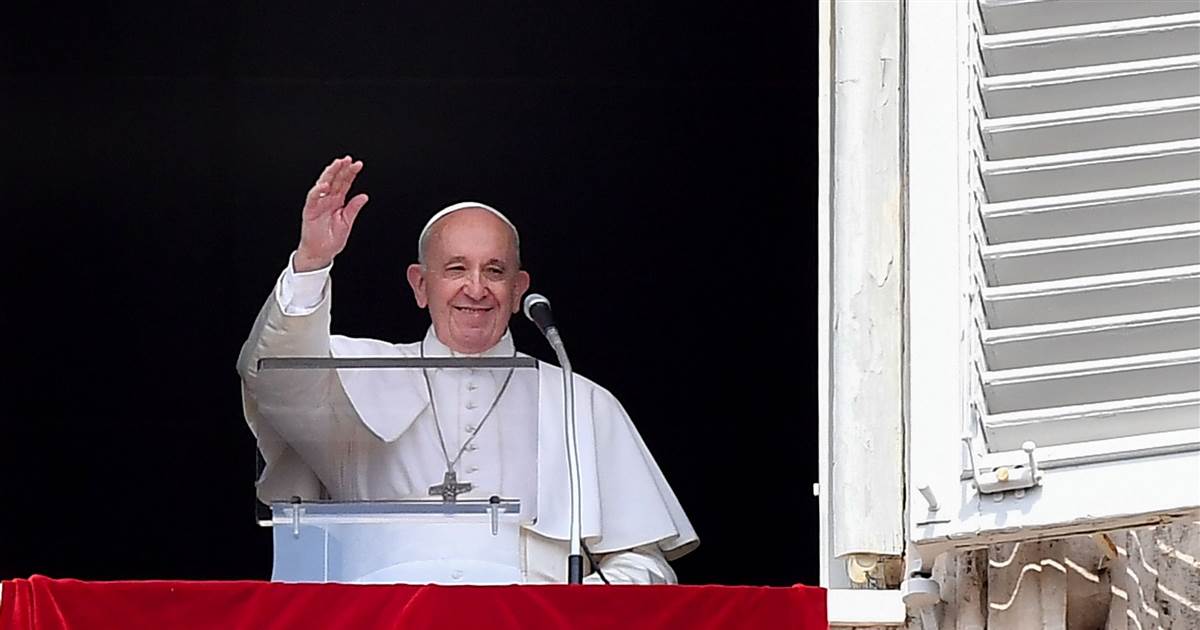 VATICAN CITY — Where’s the pope? He’s stuck in a Vatican elevator. Thousands of people who were gathered in St. Peter’s Square […] 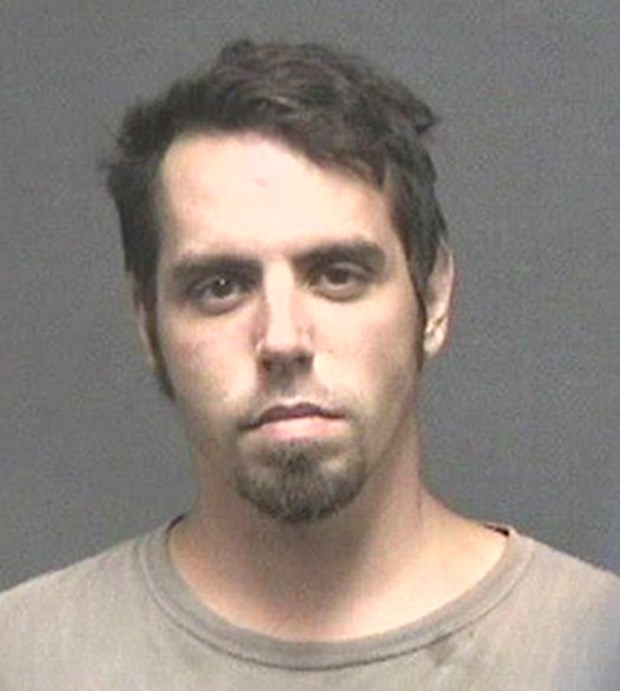