USA Swimming is being investigated by federal prosecutors over claims the organization made it harder for athletes to report allegations of sexual abuse, according to the Wall Street Journal. The newspaper also says prosecutors are looking at USA Swimming’s business practices.

The Journal reports that USA Swimming set up a process that made it harder for athletes to report allegations of sexual abuse. “The system is designed to stop you from wanting to report,” a source told the newspaper. The system is no longer in use and allegations of abuse must now be reported to law enforcement. Olympic bodies, such as USA Swimming, must also refer cases to the the US Center for SafeSport.

A USA Swimming spokesperson said that the body “supports any government investigation that goes toward protecting athletes”.

According to the Journal, the investigation has been heard by a grand jury in New York over the past year. The case is being led by Manhattan US Attorney’s Office and the FBI.

Prosecutors are also said to be looking at whether USA Swimming acquired improper rebates from its in-house insurance company. The Journal also reports the investigation is looking at whether the organization moved money into its philanthropic foundation to conceal its assets. 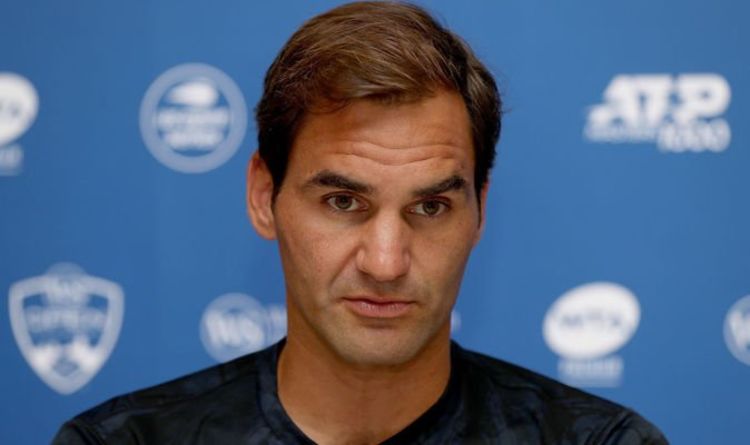 Federer and Djokovic have been drawn in the same half of the Cincinnati Masters this week so could meet in the semi-finals. […]

Nadal dispatched the big-serving American 6-4 7-6 to move into the semi-finals in Beijing. There he will meet Grigor Dimitrov, who beat […] 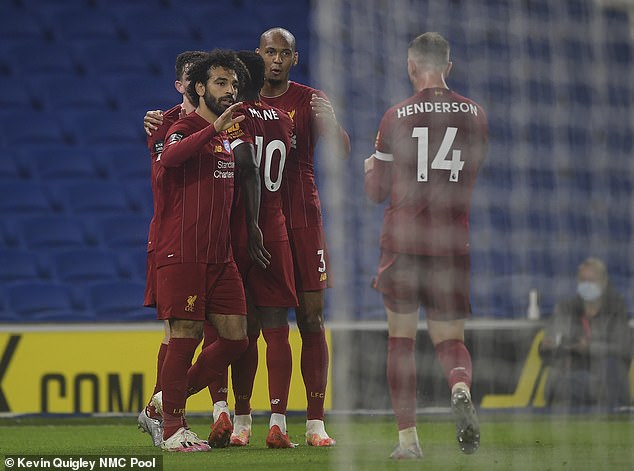 ‘All goalscorers are greedy at times… he takes it to another level’: Graeme Souness praises ‘selfish’ Mohamed Salah for his desperation to […]