Hurricane Dorian has been blowing its way across the Atlantic for the past month, causing chaos for all in its path. Now the Foreign and Commonwealth Office (FCO) has issued an updated warning against travelling to the region. While not all of the 700 islands that make up the area are affected, the FCO has advised travellers to avoid all but necessary travel to Grand Bahama and the Abaco Islands. Grand Bahama has been the most impacted of the islands, having been directly targeted by the eye of the storm d on September 2.

The updated travel warning from the FCO states: “The Foreign and Commonwealth Office (FCO) advise against all but essential travel to Grand Bahama and the Abaco Islands.

“However, travel to other islands of The Bahamas is unaffected.

“The FCO is currently advising against all but essential travel to Grand Bahama and Abaco Islands in The Bahamas.

“Hurricane Dorian passed over The Bahamas on 2 and 3 September, causing significant and widespread damage to Grand Bahama and the Abaco Islands.

“Most airports in Grand Bahama and Abaco have reopened.

“Water, shelter, power supplies and communications access have all been affected, but are now available, though in short supply.”

The death toll has been rising rapidly, with more than 53 bodies located, however roughly 1,000 remain missing in the aftermath.

It has also been reported that over 2,000 required lifesaving assistance.

According to CNN, Joy Jibrilu director general of the country’s tourism and aviation ministry, said: “Literally hundreds, up to thousands, of people are still missing.

Meanwhile in an interview on Guardian Radio 96.9FM Health Minister Dr. Duane Sands said: “The public needs to prepare for unimaginable information about the death toll and the human suffering.”

Amongst the rescue effort was a British naval vessel, which was on hand to distribute food and water, as well as aid in cleaning the streets.

Although the worst of the storm is over, the hurricane season in The Bahamas generally runs between June and November.

The FCO statement also offers advice to Britons who may find themselves stuck in the region.

It states: “We are aware of various cruise operators offering transit to Nassau.

“You should check with travel operators. All evacuees have been required to hold valid travel documents. United States authorities strongly encourage private vessel and aircraft operators to coordinate any evacuation missions with Bahamian authorities before evacuating anyone from The Bahamas.”

The outer bands of the storm also wreaked havoc on parts of the US east coast, with the Carolinas receiving a major rain and storm surge.

Amongst damage to land and property, the storm also caused devastating damage for wildlife in the area.

A report from the Charlotte Observer told the story of 28 wild horses on Cedar Island which were swept away in a “mini tsunami” caused by the hurricane.

Hurricane Dorian has since died down, merging with Tropical Storm Gabrielle while before blowing towards the British Isles.

As a result England has said farewell to its late summer weather, welcoming colder temperatures, winds and a lashing of rain. 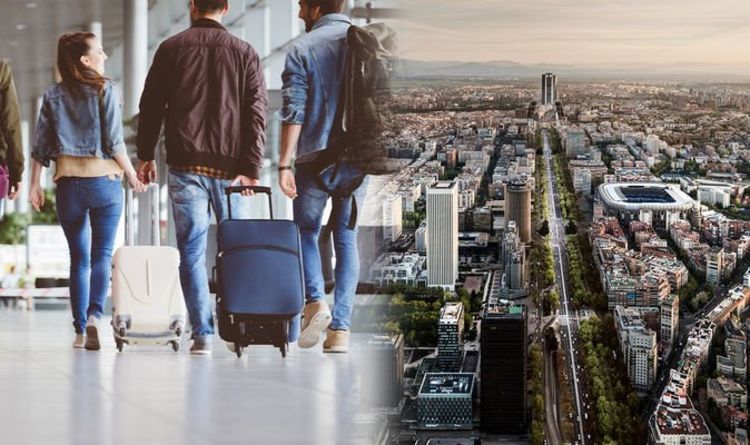 The measure is affecting almost five million people in Madrid and neighbouring cities. The study’s second most popular city for expats may […] 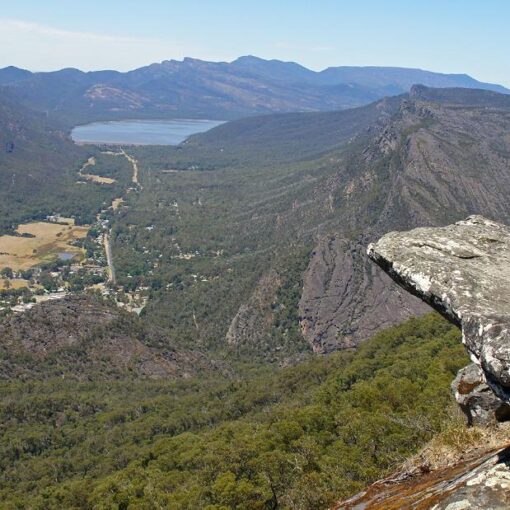 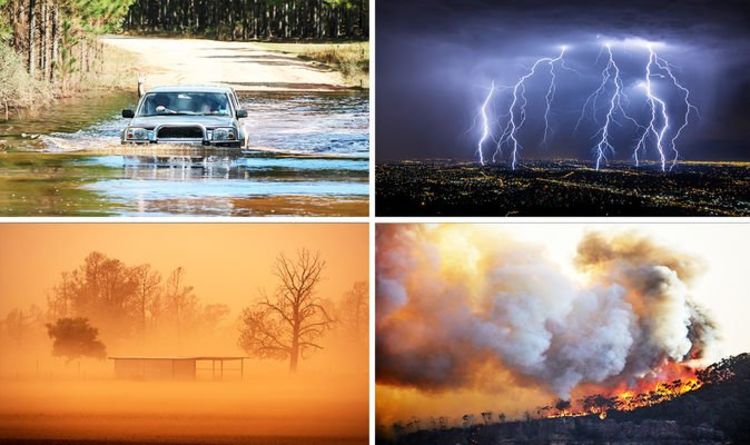 In addition, rangers at the Australia Reptile Park had to evacuate animals as their enclosures became flooded. Park director Tim Faulkner said: […] 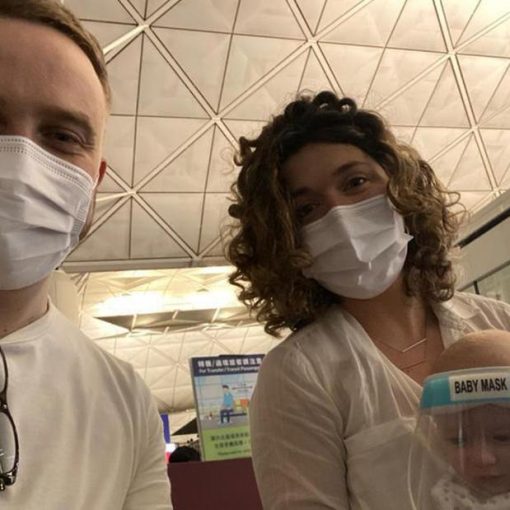 Hong Kong (CNN) — As someone who has tested positive for Covid-19 in both Britain and Hong Kong, I’ve experienced the worst […]