19:50: Nearly underway in Lille folks. Chelsea’s home defeat by Valencia means both sides know another loss will leave their hopes of progressing hanging by a thread.

Who knows… Arsenal and Manchester United could have company on a Thursday night.

19:45: Chelsea will come up against a familiar face tonight – if he gets off the bench of course.

Striker Loic Remy may have something to prove to his former club, having spent three years at Stamford Bridge without managing to hold down a regular place.

Now 32, Remy joined Lille from Las Palmas in 2018 and scored seven goals last season before getting off the mark for this term against Strasbourg last week.

“Remy was very good against Strasbourg, his experience is important in that kind of match,” said Lille boss Christophe Galtier.

“Sanches joined us recently, and he was very good against Strasbourg, but he still needs to find his feet. Both players could be useful.”

19:40: In-form Chelsea striker Tammy Abraham is in line for an England call-up.

Gareth Southgate will name his squad for the upcoming Euro 2020 qualifiers away to the Czech Republic and Bulgaria at Wembley on Thursday.

The Three Lions boss named a 25-man group for last month’s qualification double header, with Abraham a somewhat surprising omission given his fine start to the season at Chelsea.

The 22-year-old has continued to show promise and the striker is under strong consideration ahead of Thursday’s announcement.

There’s only been one goal in the early kick-offs. Borussia Dortmund lead Slavia Prague 1-0 away from home. Genk and Napoli is still goalless – a scoreline that’s probably killing a few accumulators I suspect.

Later tonight is Barcelona vs Inter, Liverpool vs Salzburg, RB Leipzig vs Lyon, Valencia vs Ajax and Zenit vs Benfica.

Photos of Barkley appearing to argue with a taxi driver, having apparently spilt chips in the back of a cab, were published in newspapers ahead of tonight’s clash.

But Frank Lampard was fairly understanding about it. In public at least.

“In terms of permission, I don’t expect people to ask permission to be in Liverpool on their day off. That’s not a problem,” Lampard said.

“He hasn’t committed a crime – other than eating chips in the back of a cab which is probably a bit out of order for the cabbie!”

Footage has emerged of police speaking to Ross Barkley in #Liverpool. It’s reported he dropped some food in the back of a cab and initially wouldn’t give the driver money for the cleaning bill. pic.twitter.com/gprwjkmt7e

19:20: N’Golo Kante returns to the Chelsea line-up for the trip to Lille, but there is no place in the squad for Ross Barkley.

France midfielder Kante has had an injury-interrupted season and missed Saturday’s win over Brighton with a hamstring problem.

Barkley, who was pictured arguing with a taxi driver during a night out in Liverpool on Sunday, travelled to France with the squad but was left out by boss Frank Lampard.

Former Chelsea striker Loic Remy is among the substitutes for Lille.

Ginny: I cannot express this enough. I am DELIGHTED to see that Kante start. & Reece James. I also cannot express my lack of enthusiasm in that Willian start of CHO or Pulisic? Alas, it is what it is. All I can say is come on Chelsea!

Gary: The lack of game time for Pulisic is definitely frustrating, but with Willian performing lately and Mount proving he’s as versatile as he is, it’s understandable and we just have to be patient and back Super Frank!

Ginny sounds an excitable lady. I’m DELIGHTED to have your contribution.

Encouragement for Lampard in Lille

19:10: Chelsea appear to be running into some form after two confidence-boosting wins in a week ahead of their trip to Lille.

That is exactly what they need as they head to the Stade Pierre Mauroy, where their opponents have not lost since March.

However, Ligue 1’s fourth-placed side – who have former Chelsea striker Loic Remy in their squad – have been inconsistent so far this season and that offers Blues boss Frank Lampard hope, especially after seeing 10 different players score in their last three matches.

19:00: Hello folks, a late change in the office leaves you stuck with me taking you through the action this evening – sorry! 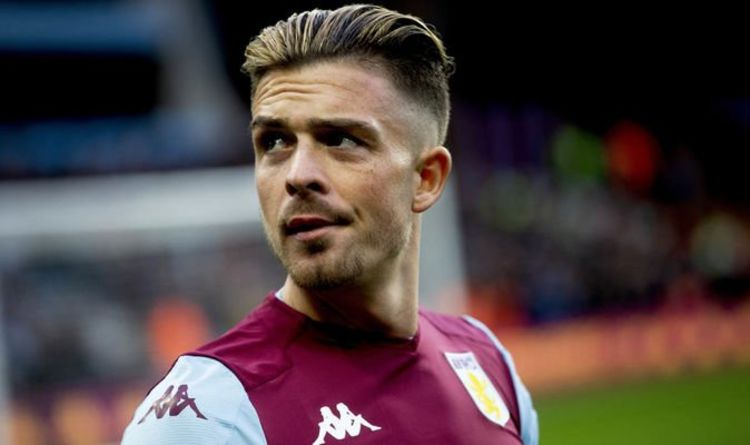 “I do worry about Aston Villa from that perspective as well, so it’s going to be an interesting and awkward second half […] 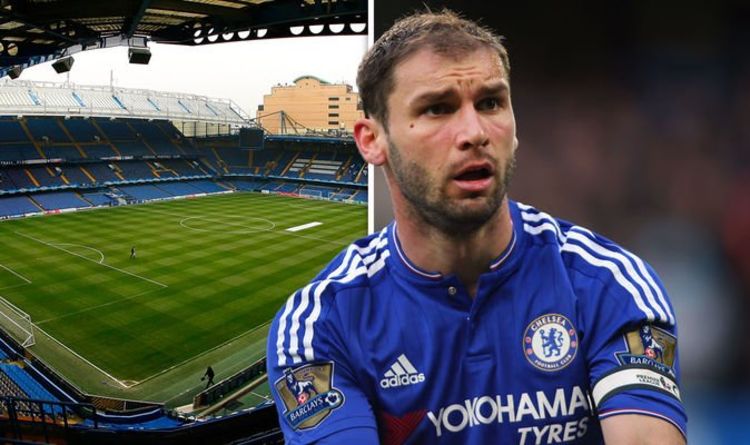 Branislav Ivanovic has backed his former club to return to the top of the Premier League, but only when Roman Abramovich returns […]

Ole Gunnar Solskjær has taken a swipe at his critics after leading Manchester United back into the Champions League, saying their gloomy […]

Mikel Arteta has admitted that he questioned himself during Arsenal’s “frustrating” and “painful” run of form recently. The Gunners’ impressive 3-1 win […]