The former Radio 2 presenter is always sharing his thoughts and daily gripes with his listeners. And he recently revealed what his thoughts on the ‘Rocketman’ film were. The movie is a tale that reviews aspects of iconic singer Elton John’s life.

Chris was given permission to watch the film by his wife after having a few spare hours in London.

He routinely notes down his thoughts on subjects so he can share them at a later point.

And his latest comment made co-host Vassos Alexander chuckle – and want to watch the film.

He told his listeners: “I wrote something down on a piece of paper which I can’t read out on the radio but can show to Vassos.

“You have to hide it from the camera!

“That’s what I think about the film.

Vassos replied: “Knowing what you’ve written down I’ll be watching it.”

Chris finished: “I then said for myself I think I might have to watch the first hour of this film everyday for the rest of my life.”

It comes as Chris revealed the shocking tactic he employs to ensure he loses weight quickly.

In a stunning admission, he admitted that he would sometimes fast for 16 hours in a bid to beat the podge. The 53-year-old’s confession came around after a fellow Virgin Radio employee offered him a brownie.

He said: “I do this 12 hour fast, which I have never talked about on the radio.

“But I don’t eat for 12 hours a day as it improves everything. 16 hours is even better, but 12 hours is easy especially if you do a breakfast show. 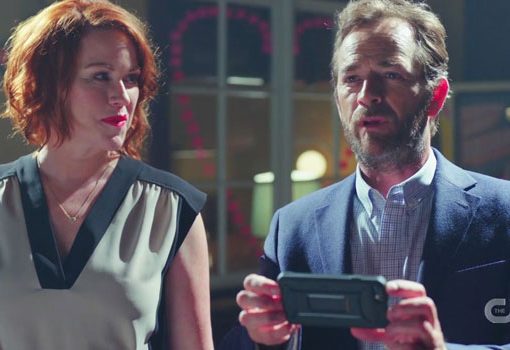 Fans were stunned to see Luke Perry make an appearance in the graduation episode of ‘Riverdale’ that aired on Feb. 3, just […] 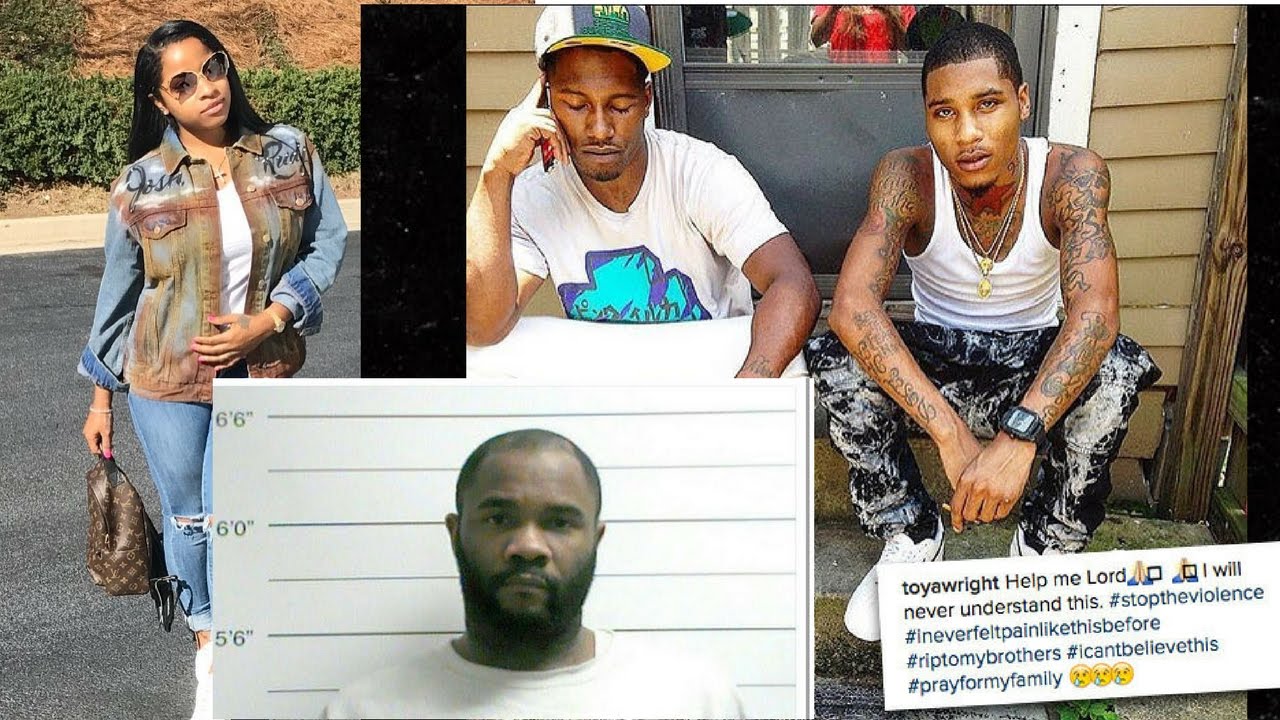 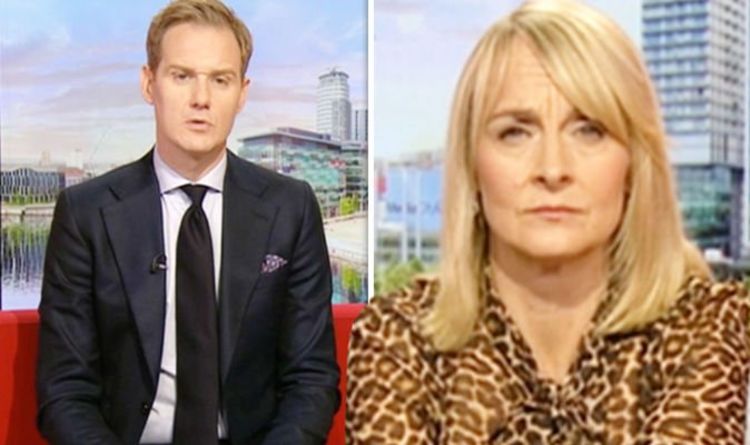 Louise Minchin, 51, and Dan Walker, 42, rarely have an issue on BBC Breakfast but the pair certainly did not see eye-to-eye […] 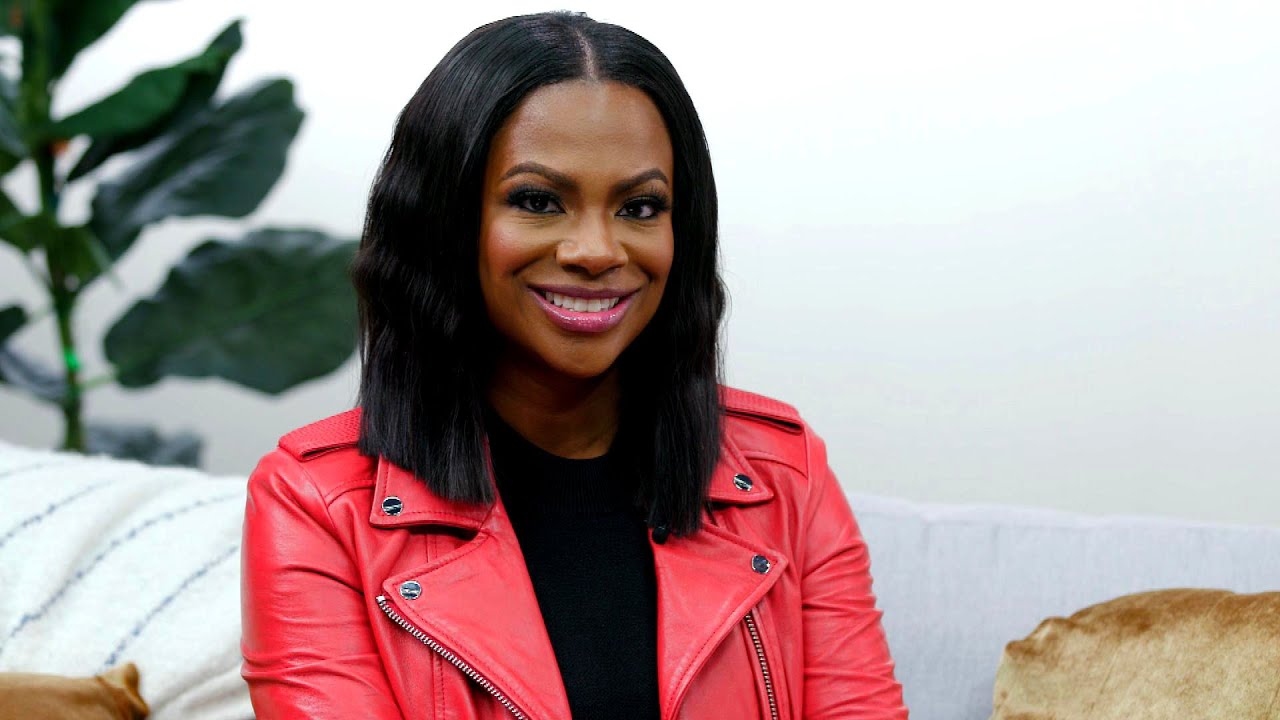 Kandi Burruss shared her year in review via a YouTube video. Fans are really impressed to see this cool clip, and you […]