After years of warnings about the potential harms of red meat and processed meat, including links to cancer and heart disease, a panel of experts from seven countries on Monday said people don’t need to cut down on their current consumption of products like ham, sausage, luncheon meat and bacon.

The recommendations, published in the Annals of Internal Medicine, were made by nutriRECS, a consortium of experts that describes its mission as producing trustworthy nutritional guidelines “based on the values, attitudes and preferences of patients.”

The new guidelines come after reviews of previous research on how eating red meat and processed meat affected the risk of disease. Canadian, Spanish and Polish researchers said they found anywhere from no, to a very small, to a small association between meat consumption and the risk of heart disease, diabetes or cancer.

People in North America and Western Europe eat two to four servings of red and processed meat per week on average, the authors noted. They suggested adults could continue to eat at their current levels, unless they felt compelled to make a change.

In response, the Physicians Committee for Responsible Medicine filed a petition with the Federal Trade Commission on Monday to “correct false statements” contained in the report, calling it “a major disservice to public health.”

A headline that suggested people who eat abundant amounts of meat will enjoy good health and need not change their habits was inaccurate, the group of 12,000 physicians noted.

A more precise summary of the research would be: “Modest reductions in meat intake yield uncertain benefits,” wrote Dr. Neal Barnard, president of the Physicians Committee for Responsible Medicine, in a letter to the editor in chief of the Annals of Internal Medicine. The letter was signed by members of several respected medical societies, including the Harvard School of Public Health.

Meanwhile, the American College of Cardiology said it was “alarmed by the reckless dietary recommendations” set forth by the study. There’s strong evidence that replacing saturated fat, like that found in meat, with unsaturated fat was associated with lower risk of heart disease, added Alice Lichtenstein, a cardiovascular expert at Tufts University who was commenting on behalf of the American Heart Association.

In 2015, the International Agency for Research on Cancer, part of the World Health Organization, classified red meat as “probably carcinogenic to humans” and processed meat as carcinogenic.

But nutritional guidelines have historically not taken into account people’s preferences, while the new recommendations acknowledge people like meat and are reluctant to change their habits, said Bradley C. Johnston, one of the co-authors of the recommendations, a NutriRECS co-founder and an associate professor of community health and epidemiology at Dalhousie University in Halifax, Nova Scotia.

I would not say that this is a green light to eat more. I worry that that’s what people will hear.

People should be aware that reducing meat consumption may decrease their health risk, but could also impact quality of life.

“Is 15 fewer cases per 1,000 of cancer followed over a lifetime — is that important enough for an individual to cut off or lower their intake? We would leave that up to them,” Johnston told TODAY.

The report also included a review of studies that found people were “attached to meat” and didn’t change their habits even when told about potentially harmful health effects.

Therefore, 11 of 14 experts on the nutriRECS panel believed that for the majority of people, the desirable health effects of eating less meat — a potential lower risk for cancer and heart disease — “probably” did not outweigh the undesirable effects such as the impact on quality of life or the burden of changing meal preparation and eating habits.

One of the study researchers is publicly coming out against the recommendations.

Not a green light to eat more meat

The new guidelines, though “sure to be controversial,” were based on the most comprehensive review of the evidence to date, an editorial accompanying the new research noted.

But the conclusions are not a go-ahead to eat as much bacon, cold cuts or hamburger as people wanted, one of the editorial co-authors cautioned.

“I would not say that this is a green light to eat more. I worry that that’s what people will hear, and it’s not what I would say,” Dr. Aaron E. Carroll, a pediatrics professor at the Indiana University School of Medicine, told NBC’s “Today” show.

“I do think that it’s saying that if you’re eating what lots of people do — a couple servings a week — there’s little evidence that more changes will have huge effects.”

Advising people to eat meat at their current rate was not the right recommendation, noted NBC News Health and Nutrition Editor Madelyn Fernstrom.

“Rather, as they say, limiting to three servings or less a week is a better way to go. That might be no change for some people, and likely a big decrease for others,” Fernstrom said. 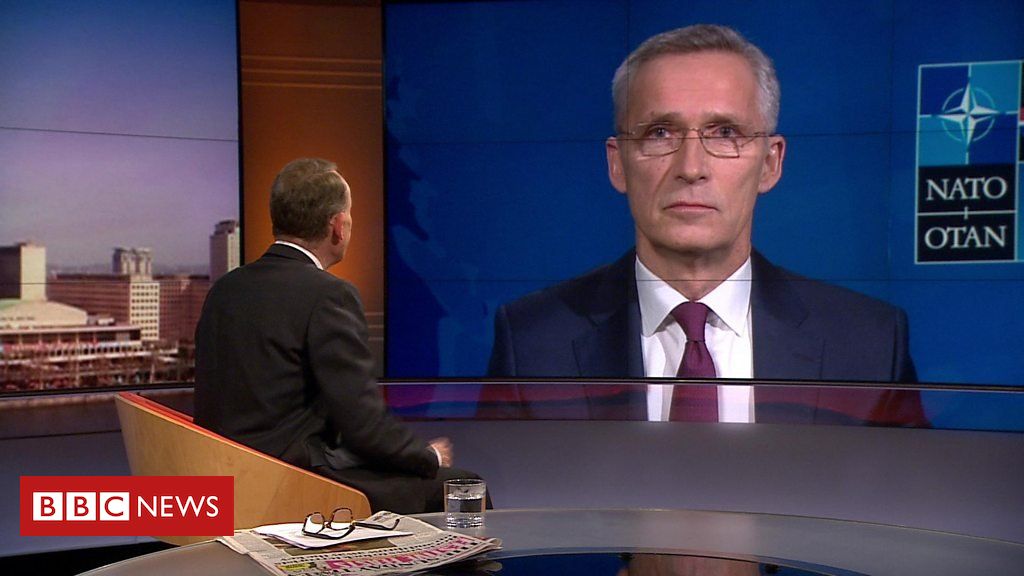 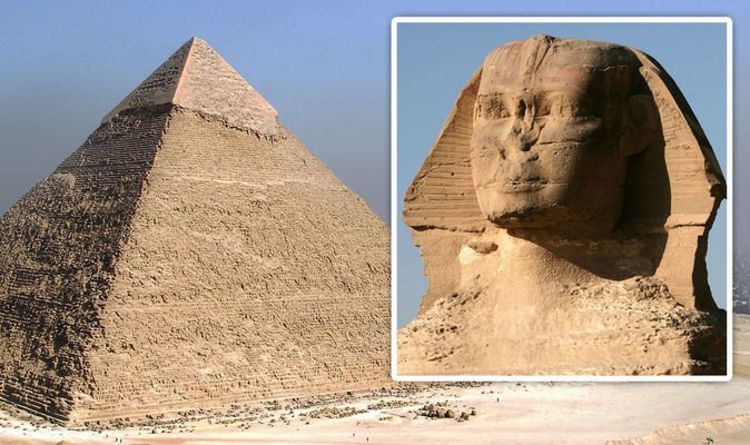 WASHINGTON – Vermont Sen. Bernie Sanders’ 2020 run for the White House has been predicated on his ability to energize the electorate […] 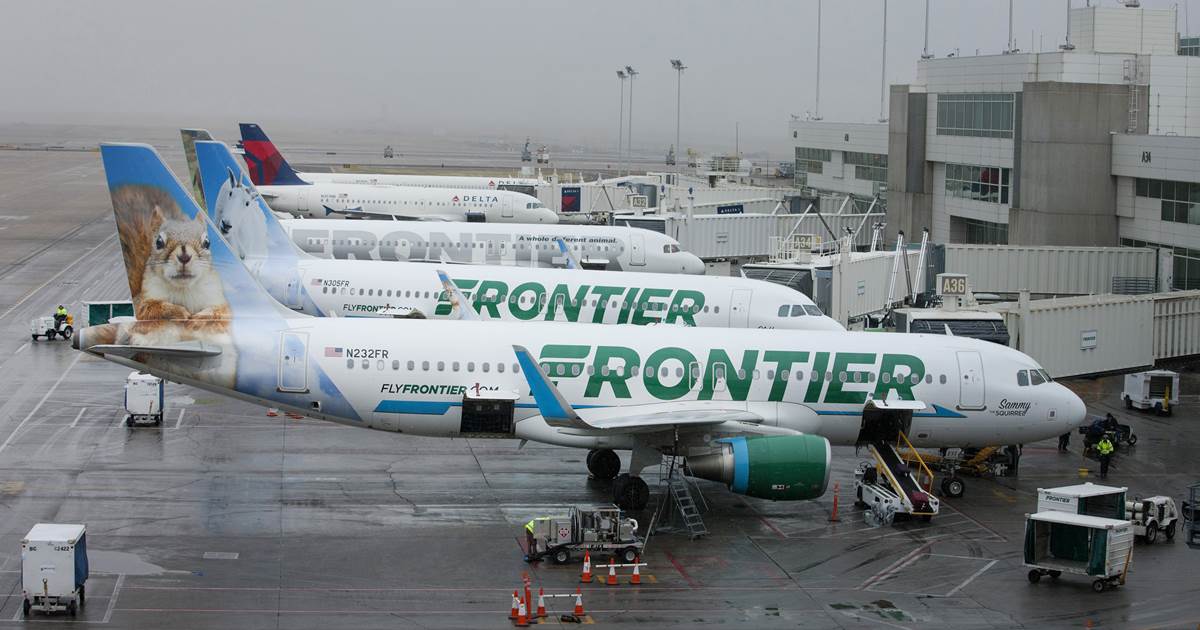 Two women are suing Frontier, saying that the airline and its employees did nothing to prevent or respond to incidents of sexual […]