A deadline for Jews living outside Spain to request Spanish nationality has expired with 127,000 applications, most of them from Latin America.

Jews living in Mexico top the list, with about 20,000 requests, followed by Jews in Venezuela and Colombia.

In 2015, Spain passed a law to atone for the medieval expulsion of Sephardic Jews from the country.

In the 15th Century, Spain’s Catholic monarchs, having defeated the Muslim Moors, forced Jews to convert or leave.

Applicants have had to prove a family connection with medieval Spain – in many cases that proved difficult. In addition, they had to get their Sephardi origins certified by a solicitor in Spain.

Spanish Jews gave the Hebrew name “Sepharad” to the Iberian peninsula. So descendants of Jews from Spain and Portugal still describe themselves as Sephardi Jews.

Applicants for Spanish nationality were entitled to keep their current nationality, though in general Spain does not allow dual citizenship.

Applicants had to pass tests on Spain’s culture and constitution and show competence in Spanish or the Judeo-Spanish variant, Ladino.

A similar scheme in Portugal is still open.

In the Moorish kingdom of Al-Andalus the Jewish community generally flourished, their religion was tolerated and Jewish scholars made a significant impact, spreading eastern knowledge to medieval Europe.

Jews who get Spanish nationality under the new law are not required to move to Spain. The naturalisation ceremony can be performed at a Spanish consulate in their home country.

Spanish media say there was a rush to submit applications just before the 30 September deadline; 67,000 were registered in September.

There are estimated to be about two million Sephardi diaspora Jews worldwide. 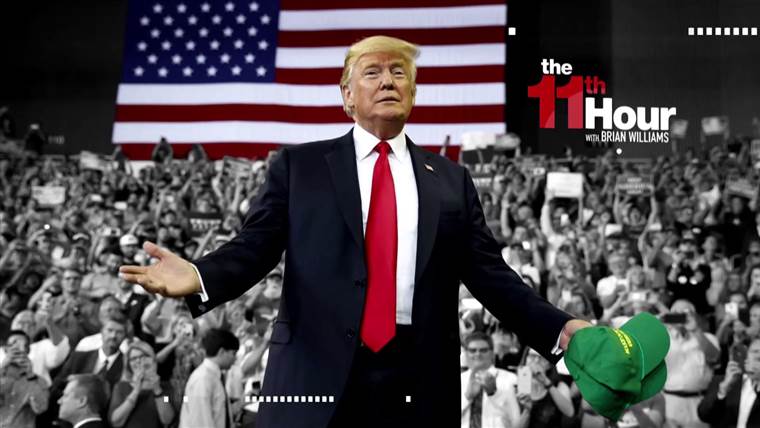 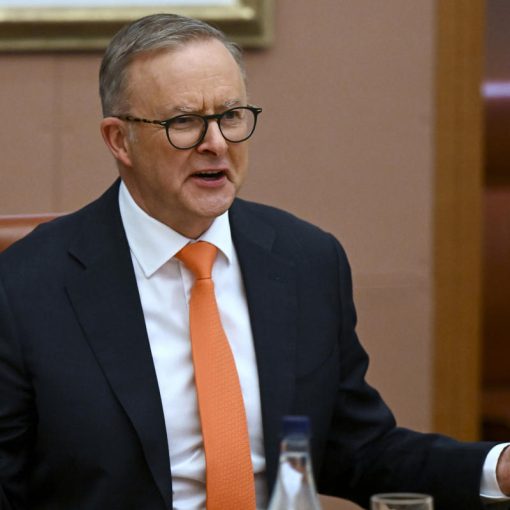 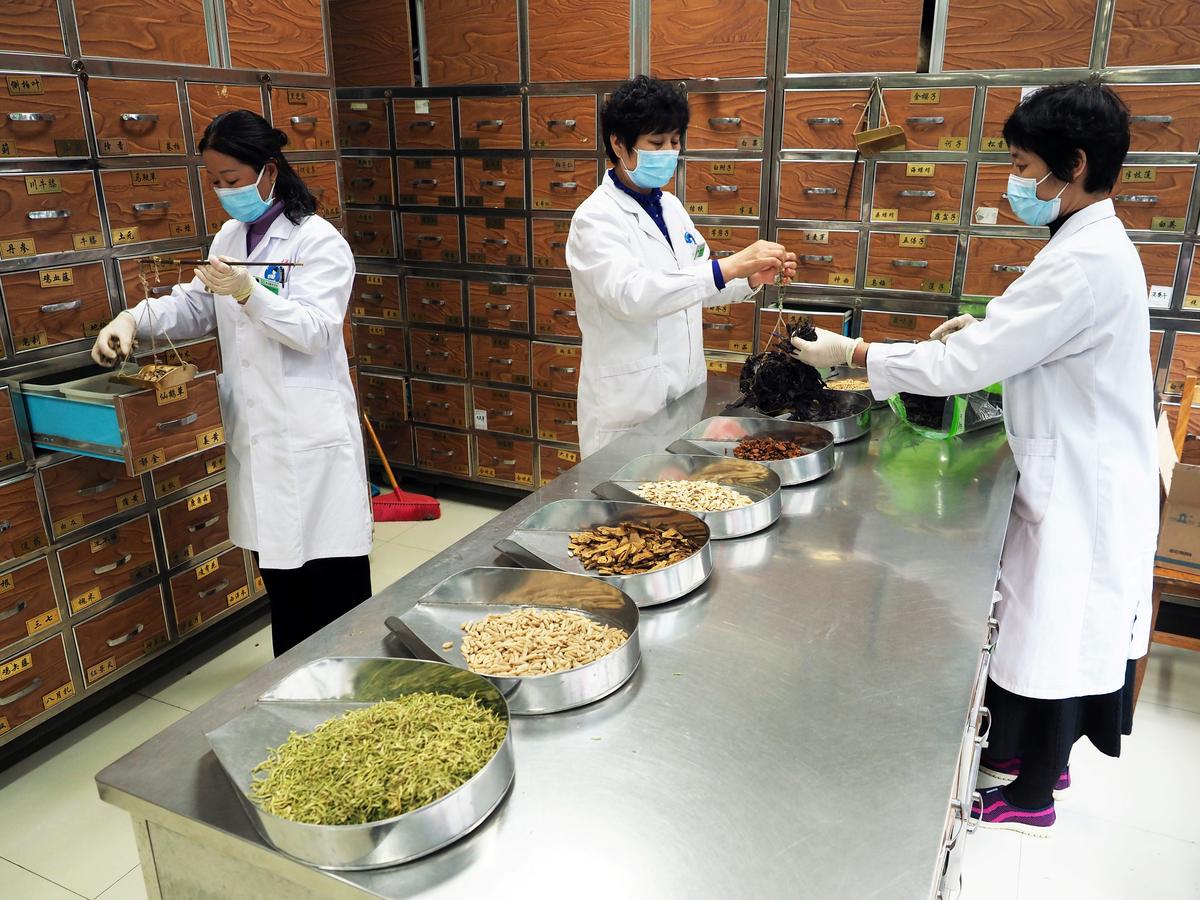 Image copyright @Ginkai19990324 A Japanese convenience store chain has apologised after a video of rats scampering around one of its branches emerged. […]